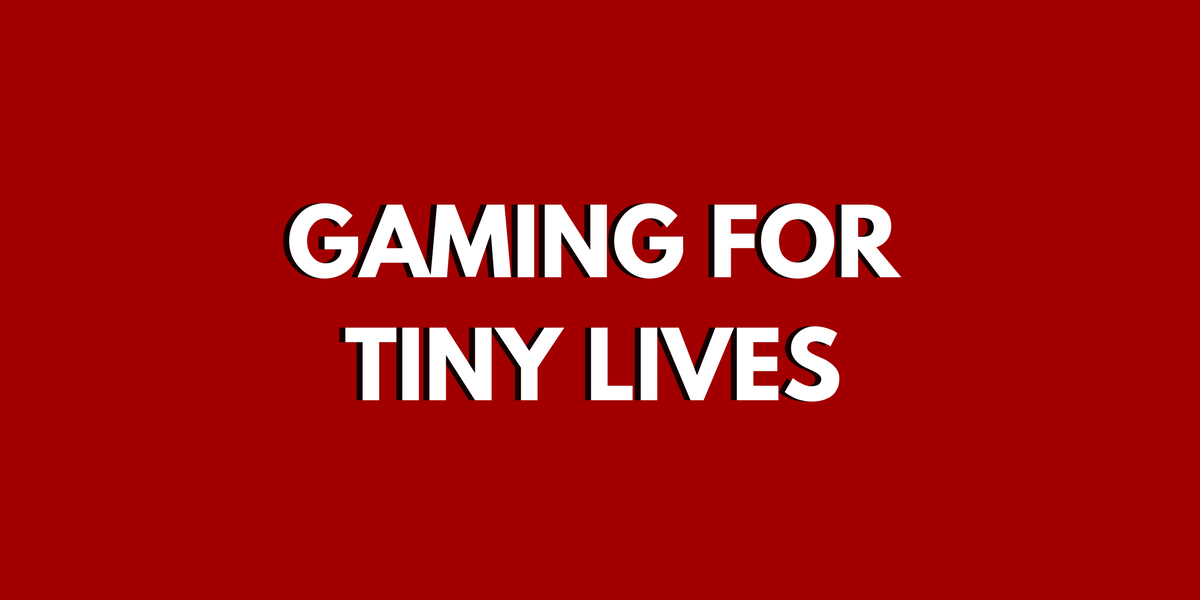 #GamingForTinyLives Comes to an End

"I was amazed and stunned by what was essentially strangers donating to my event and I can't put into words how much I appreciated everyone's efforts." The Welsh Dad shares his thoughts after the finish of his 10 hour charity livestream for Noah's Ark Children's Hospital.
SHARE
Facebook
F
Twitter
T
Google
G
Pinterest
P
COMMENTS
Spread the love

This post is written by Welsh Gaming Network member TheWelshDad. You can catch up with him on our 500+ member Discord, or follow him on Twitter and Twitch. You can read his previous story in the build up to the livestream here.

I wanted to do something for charity, and as I would never be able to run a marathon or swim a great distance, I first had the idea of a Game-a-thon when I saw a Facebook post from a large UK Based Cancer Charity. However, I felt that if I was going to do a charity Game-a-thon, I wanted to do it for a charity that firstly I felt a personal connection to, and a charity where I thought even a small amount would make a difference.

I then found out that Noah’s Ark Charity, which is one of the main contributors to the Children’s Hospital of Wales, had started a “Tiny Lives” Appeal. #GamingForTinyLives had began!

Tiny Lives appeal was specifically to raise funds for the neonatal ward at CHW, with a goal set of £1million in 12 months. At the time I started planning the event, the appeal was over the £500,000 mark and was making great progress. The money raised goes towards specialist equipment and essential items for premature babies and their families.

So, now I had an event idea and a charity. But could I really stream for 10 hours at home on a limited PC setup and an even more genre limited game collection (mostly sport and sim games)?

I approached Game in Cardiff, who have a Belong arena at the back of the store featuring 24 PS4 Pros, 24 Xbox One and 24 top spec Gaming PC. I asked about the idea of live streaming for 10 hours and they thought it was a great idea. Game in fact were a great support and let me use two stations for the event, so they were actually losing income on those stations.

As it was being held in a Game store, I had access to any game that was available in store and I made a shortlist of games including FIFA18, Horizon Zero Dawn, Far Cry 5 and Fortnite. There were other games in the list, but these were the ones I actually played on the day.

The stream started at 9am and after fixing a few minor sound and webcam issues, we were off! The donation count was at £80 before it started and it quickly got up to £150 of my £400 target within 2 hours. I was also fortunate that streamers on twitch were hosting my channel, allowing their followers to watch direct from their channels.

Social media was also key to the event, the hashtag #GamingForTinyLives was tweeted around 50 times throughout the day, which raised awareness of the event.

I started with FIFA, before moving on the most beautiful game I have ever played with Horizon Zero Dawn. I don’t know if it was because of the PS4 Pro, but the graphics were crystal clear and the detail was mind blowing. In fact one user in chat Gamingwituz, said it was his game of 2017, and I can see why!

Around 11am I played a video break featuring some videos from the Tiny Lives appeal, while I grabbed a drink and a biscuit and then Far Cry 5 was up and running. This was another first play for me and I had a blast! This was such a fun game and although I wasn’t quite sure where I was supposed to be going, I never grew tired of engaging with the enemy, be it with my Robin Good bow and arrow, Pistol, Fist or my personal favourite – Rocket Propelled Grenade!

Around 2pm, the Belong Arena was getting busy and I could see a lot of players were on Fortnite, so I decided to give it a go and I was amazed to get my first two kills EVER! However, this euphoria was short lived as I noticed on the twitch monitor that my stream was buffering every 30s or so, this was probably down to the demand of playing online and streaming via two channels at same time, so I had to call it a day for Fortnite!

I then spent the rest of the 4 hours remaining on Far Cry 5, as much as Horizon Zero Dawn WAS beautiful, I felt it was the kind of game that would be as slow burner, compared to the Arrow to the Head action of Far Cry 5!

During this time I was fortunate to receive more donations, steadily taking the amount up to £285 and at one point there were 20 viewers in my channel (including my 64 year old dad) – which wasn’t as daunting as I thought it might have been! I really enjoyed multiple chatters and interactions.

I spent the last 30 mins on stream attempting to destroy three trucks and with my final RPG in the final 5 mins of the stream, I actually did it! This was also when I noticed that the donations had sneaked up to £300!

I was amazed and stunned by what was essentially strangers donating to my event and I can’t put into words how much I appreciated everyone’s efforts.

I got to my front door at 8.40pm, Chinese in hand to share with my wife, who had looked after both boys all day, took over looking for the baby and then I fell asleep, sleeping right through (well, till the little one woke up at 4am!)

I just want to finish with – Thank You!

The Welsh Gaming Network would like to thank TheWelshDad for giving up his time and working so hard to fundraise for such a good cause. It’s great to see Welsh streamers, game stores and members all come together to help save tiny lives. If you have an event, charity livestream, news, game or other feature that might be of local interest to Welsh members, drop us an email.

About Athravan
Athravan - Christy - joined the WGN in February 2016. A keen writer and reviewer, she is currently the Editor of the Welsh Gaming Network. She lives in Cardiff with her husband and son, who was born in 2017. You can follow her Steam Curator "Play with Ath" by clicking the website link below.
View All Posts by Author
Visit Author Website
Far Cry 5
Dead in Vinland 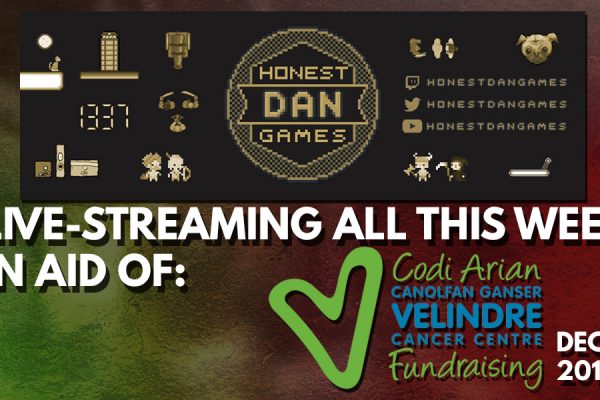 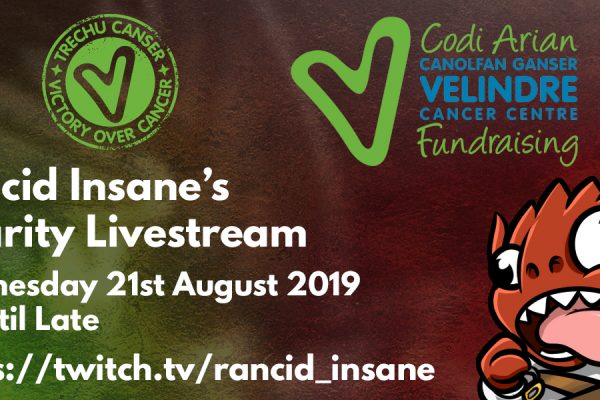 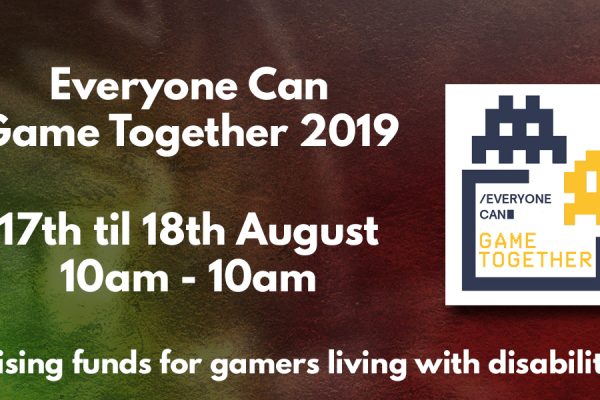 Everyone Can Game Together 2019
COMMENTS 0