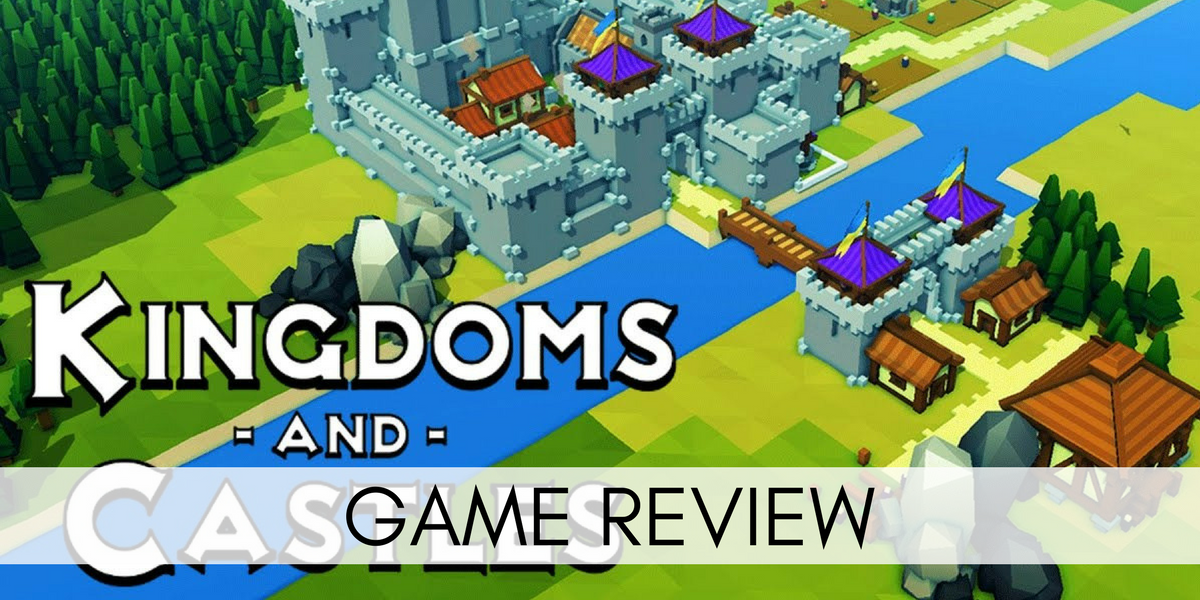 Check out our review of Kingdoms and Castles, a city builder with combat! Build your city up from a tiny hamlet whilst fighting off Vikings & Dragons!
SHARE
Facebook
F
Twitter
T
Google
G
Pinterest
P
COMMENTS
Spread the love

Kingdoms and Castles is an indie city builder, released on Steam, 20th July 2017  at £6.99 / $9.99. It is developed and published by Lion Shield, LLC – a small indie game developer consisting of Peter Angstadt and Michael Peddicord.

This is a fairly simple but effective and well thought out city builder with combat.

Kingdoms and Castles allows you to create a city using colourful voxel pieces, make an efficient working supply chain, ensure your citizens are happy, command a small army and defeat rampaging vikings and creatures. There is a fairly small and limited set of buildings so I found it fairly easy to get my supply up and running efficiently, but then a plague wiped out half my citizens in one year. Damn, should have built that hospital sooner. You have to contend with winter, fires, disease and rampaging enemies.

Bands of Vikings will periodically raid and terrorize your city, whilst a dragon flies overhead and targets buildings to burn to a crisp. I even had an ogre destroy an entire section of wall, which I thought was quite rude. The Vikings will go around walls, so you can build your city to kite them through archer towers and ballista, ensuring that they’re dead before they reach your population. Don’t leave the centre undefended though – because of course, a dragon can simply fly over your fortifications!

For me, sometimes it’s nice to play a city builder that is engaging but not too complicated. I’m really looking forward to the future updates!

Highly Recommended – It’s very fun to play and set at a price point that makes me highly recommend it to fans of the genre.

About Athravan
Athravan - Christy - joined the WGN in February 2016. A keen writer and reviewer, she is currently the Editor of the Welsh Gaming Network. She lives in Cardiff with her husband and son, who was born in 2017. You can follow her Steam Curator "Play with Ath" by clicking the website link below.
View All Posts by Author
Visit Author Website
An Introduction to MOBAs (Massive Online Battle Arenas)
Shadowbug 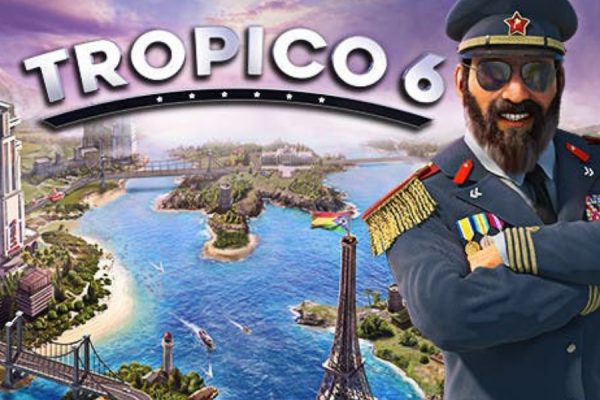 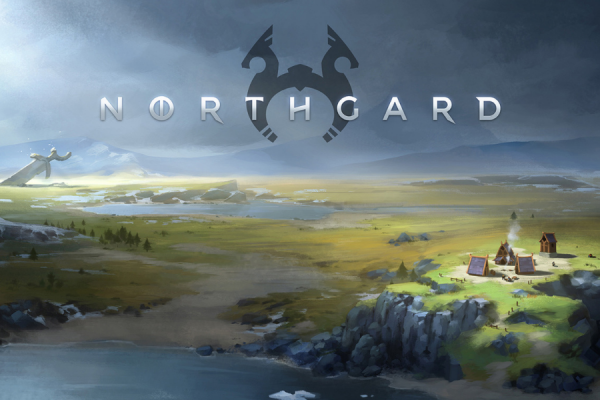 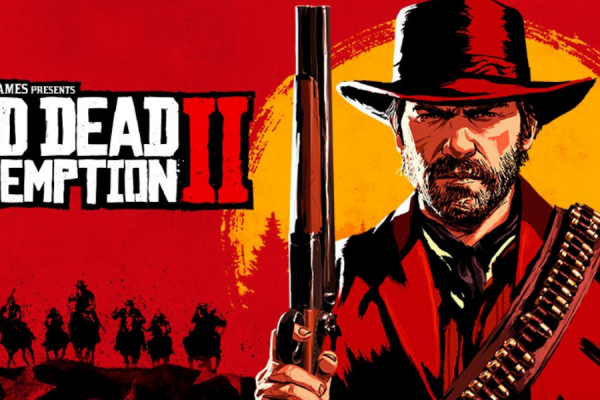