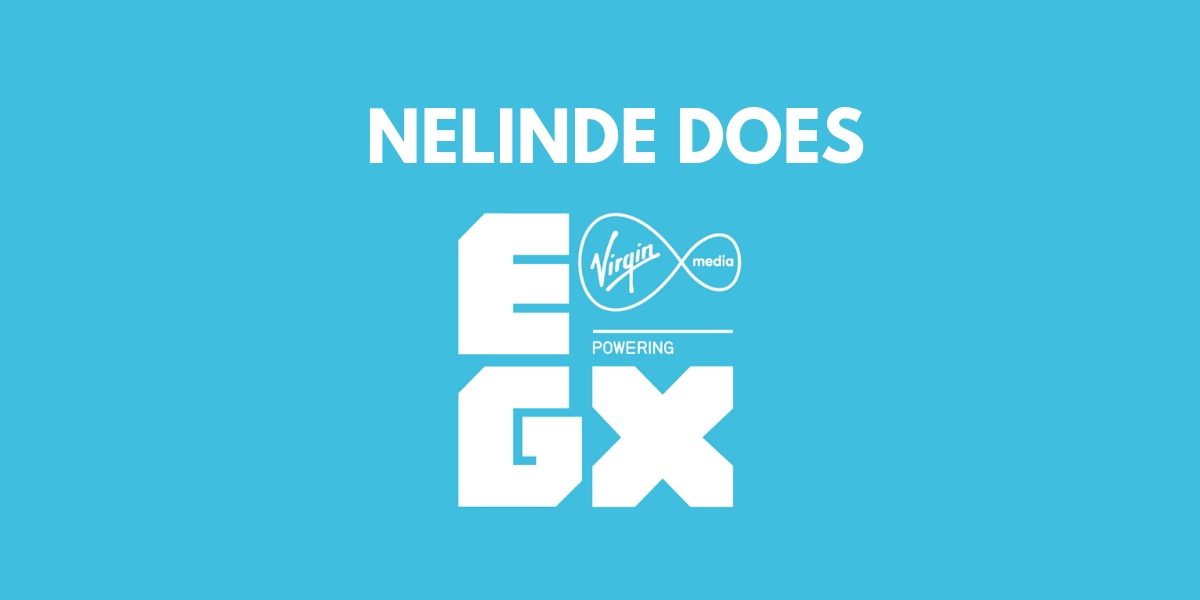 If you’ve never attended an EGX (previously named Eurogamer Expo, hence EGX) event before, then why not? It should be at the top of the list for gamers from all genres!

At EGX there is something for everyone – from retro games, new and upcoming releases, to games still in development, this 4-day event will peak your interest on every level. As the UK’s biggest gaming convention with over 200 playable games at the event, boasting such big-name titles as Metro Exodus, Assassin’s Creed: Odyssey, Destiny 2: Forsaken to name but a few, combined with the multiple events and competitions you could enter for some sweet prizes, there was never a dull moment!

EGX 2017 had record numbers of attendance hitting almost 80,000 people! Whilst we tentatively await 2018’s figures I’m pretty sure there will be a new record set as the event gets better and better every year.

After having an amazing time at EGX2018 here is my take on the event….

I’d like to get the one negative issue that I encountered at EGX out of the way before diving into all the great things.

Whilst this was in no way shape or form the fault of EGX, the mobile internet coverage was shockingly bad within the Birmingham NEC. Although the NEC offers free Wi-Fi for its visitors, you can imagine the struggles of 80,000+ people trying to connect to the same internet at the same time! As someone who was there to report on the event this scuppered many an attempt to access social media. Fingers crossed this is a problem that could be improved on ready for EGX 2019!

Now that’s over with, on to the exciting stuff!

There was a plethora of games to choose from at this year’s EGX and none of them disappointed! Once the sometimes mile long queues full of excited players for big named titles were conquered, you were given more than enough time to bash out some combo’s or go sleuthing for treasure before moving onto the next game on your checklist. They had all platforms available to dive into some true gaming fun ranging from PS4’s, Xbox One’s, the Nintendo Switch, the latest gaming PC set up with some crazy RGB yumminess and of course not forgetting all the retro consoles and arcade machines! There was also a section dedicated to table top and card games! We got to play a game of the new Warhammer card game which was really good fun and available right now. Once I got my head around it with the awesome help of the Warhammer staff, I only lost to my husband (who rarely smiles in pictures!) by 1 point! But I got him back by beating him in the 1v1 Overwatch tournament, so I guess we’re even.

There were also the Indie game sections where over 150 new start up game developers had the floor to show off their amazing game concepts with playable demo’s.

In the Tranzfuser zone there were 17 teams from all over the UK all vying to win this year’s top prize of up to £25,000 from the UK Games Fund. The UK Games Fund aims to promote game development growth and help them to blossom into a sustainable business. They had 10 weeks to come up with a playable demo to showcase at EGX to be within a chance of winning the highly sought-after prize fund to help get their game into full production!

One such game that stood out was Deep Fried Games with their Dr Dad’s Home for Disposable Clones! This was such a fun VR game to play and one I’m extremely excited to see released in the hopefully not so distant future! I wish them luck in the UK Games Fund competition! Keep an eye on the WGN website for an interview with the game dev’s from DFG for more information!

Hyped from besting those fantastic game titles but lacking in the hardware set up at home? Fear not! EGX was also home to leading computer brands such as MSI, Asus ROG, Intel, Corsair, Scan.co.uk, PCSpecialists, OverClockersUK and the acclaimed up and coming UK computer company GameMax.

There was row after row of custom-built gaming PC’s full to the brim with the latest tech and stunning RGB displays that could light up the NEC alone. They even had the awesome Ian Parry, better known as 8Pack, to hand at the OverClockersUK booth to answer all your PC questions or simply look impressive as he happily posed for photos for his fans, including me. His 8Pack Polaris MK2 PC build was truly a sight to behold!

Keep an eye out for my upcoming WGN interview with the acclaimed computer company GameMax. Their quality and affordability of some of the best PC parts are second to none.

As a visitor you could benefit from EGX exclusive offers and discounts from many of these retailers as well as enter daily competitions to win peripherals, pc components and even custom-built gaming PC’s and gaming notebooks worth thousands of pounds!

There were masses of merchandise stands with something for everyone, including the Blizzard store (where I might have spent a small fortune!), Sony, Xbox, Nintendo, the EGX shop and loads of independent merchants selling everything from Anime goodies to gaming clothes and everything in between. Visitors were spoilt for choice.

The ESL Arena and Capcom Pro Tour 2018 European Regional Final were also a popular part of EGX with competitors from games featuring Overwatch, Hearthstone, Black Desert Online and Street Fighter V Arcade Edition on PlayStation 4. Players competed for their share in top prizes all weekend on the main stages for everyone to cheer them on!

Want the inside scoop on the latest games/companies/gaming products? EGX had you covered with the EGX Theatre which boasted shows such as new game announcements from Animal Crossing, Twin Mirror, The Dark Pictures Anthology – Man of Medan and so much more. This last game I am particularly excited for as I got to play the enthralling demo. Set to be a series of standalone cinematic horror games, it pushes you to conscientiously choose your actions carefully, as to paraphrase Sir Isaac Newton – every action has consequences. The lives of all the playable characters are literally in your hands!

You could also participate in the EGX panels that hosted game developers and bigwigs to get an insight into the inner workings and behind the scenes of some of the best and brightest UK gaming companies, also providing hints and tips on how to start your journey into a career into one of the world’s biggest industries.

Looking for your next fan girl/boy fix? You had the chance to meet and chat with some of your favourite content creators such as Eurogamer, Sacriel, FragMan Saul and many more at the meet and greet stands and signing stands that were hosted over the course of the event. With more big names walking around in the crowds or at different booths, including the WGN’s very own RageDarling in her amazing Tracer Cosplay and streaming from the Scan.co.uk stand and ReaperSteve working his magic at the Shadow stand!

One of my favourite parts of any gaming convention is Cosplay! Whilst I lack any credible talent or skill to pull such a feat of strength off myself, I stand in awe of people who can and do produce some of the best Cosplay outfits I have ever seen.

EGX does not disappoint on this front either! Enticing some amazingly talented artists to their competitions: THE EGX COSPLAY CHAMPIONSHIP and the EUROPEAN COSPLAY GATHERING UK PRELIMINARIES where finalists get to take part in the Japan Expo held in Paris.

This year’s line-up of Cosplay perfection was a sight to behold. Maybe one year I’ll be brave enough to dip my toe into the exciting world of Cosplay by taking part in one of the many Cosplay workshops held at EGX aimed at complete beginners as well as helping seasoned pros improve on their skills and stage presentation.

Finally, I will conclude with the blatantly obvious statement that EGX is one of the best gaming conventions that the UK has to offer and quite frankly 4 days is still not enough time to experience everything they have to offer.

I’d like to take this opportunity to both personally and on the behalf of the WGN thank everyone that contributes to making EGX the trademark standard that every convention should aspire to be.  I cannot wait for EGX2019 and hopefully EGX will allow us to be a part of it again as it’s now become a permanent event to add to my yearly calendar!

Missed out on EGX2018 and now thinking of attending future EGX events? Fear not! EGX Rezzed 2019 have already announced its dates for the 4th-6th of April 2019. Whilst it’s a smaller convention compared to the main EGX event it still boasts a weekend to remember at London’s Tobacco Dock.

Make sure to check back here at the WGN website with future details about EGX2019!

The Welsh Gaming Network would like to thank the organizers of EGX who provided the WGN with a press pass to check out the show and report back, as well as Nelinde (Twitch, Twitter), one of our Official Streamers, for attending on our behalf and sharing her experience. We had quite a few members attending the show and meeting each other on the day so if you’re interested in meeting up with Welsh gamers and content creators both at local and national events, make sure you jump in our Discord and follow us on Twitter.