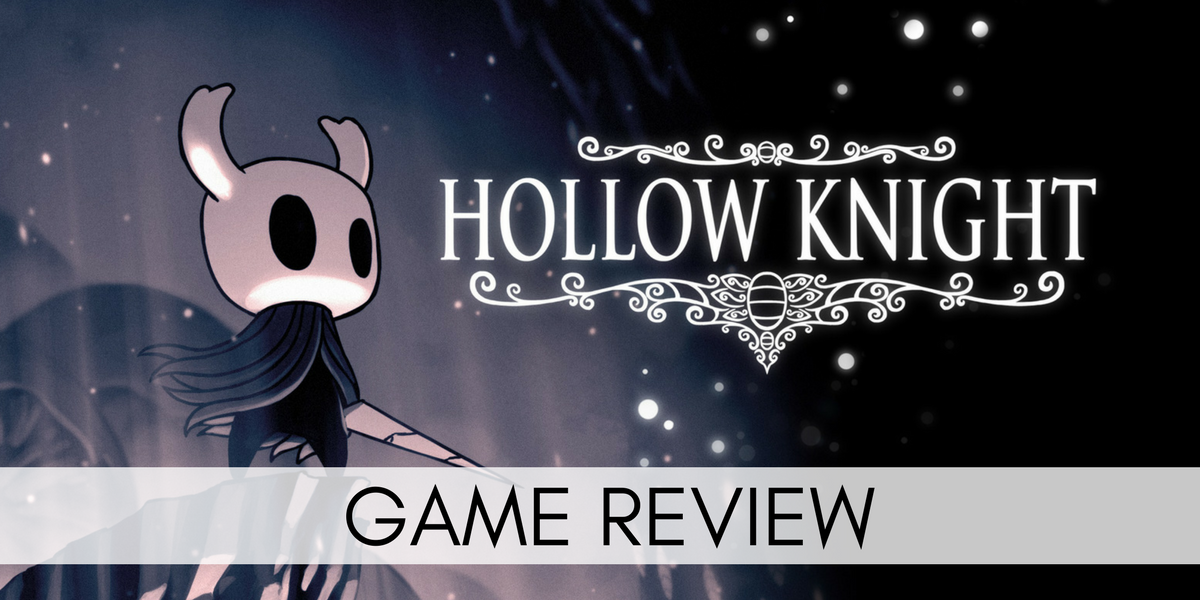 Hollow Knight is a metroidvania platformer created by indie development studio Team Cherry. It released on 24th February 2017 for PC, and you can purchase it on Steam (Windows, Linux & MacOS). It has also been announced for the Nintendo Switch, later in 2017.

The dark fantasy world of Hollow Knight is a sprawling cavernous labyrinth, filled with exotic insectoid creatures and creepy denizens. Both hand-drawn visuals and haunting soundtrack contribute to an oppressive, foreboding atmosphere. Despite there being very little in the way of initial story, it managed to intrigue me from the very start. The story develops as the game progresses and tidbit-by-bit the lore for this universe becomes extensive. Hallownest is a Kingdom of bugs, consumed by the Infection, leading to death or worse – insanity, deformity, and mind control for nearly all the inhabitants. Even with this dark theme of death and decay there are moments of light – one of my favourite visuals is the giant sentient stag beetle, a kind and ancient being – the last of his kind – who will allow you to ride his back as he scuttles around the Stagways (fast travel).

It looks good, but how does it feel?

This is a Metroidvania platformer x Dark Souls, so perhaps the most important thing is the controls and how it feels to play. Movement and combat are fluid, simple and precise. Controls are responsive and intuitive – in short, everything you could hope for in this genre. If there was one word I would use to describe the combat and movement, it’s tight. It’s worth noting that I used a standard Microsoft controller. Although I prefer keyboard and mouse in general, if you want the most responsive movement this genre just begs to be played with a controller.

The map is huge and whilst there is a loose order in which you need to do things to progress, it is a twisting and turning dungeon that allows you an incredible range of exploration options. One of the few downsides is that this does mean there’s a fair amount of backtracking as you have to repeat sections once you’ve discovered something new, and I found myself traversing certain paths hundreds of times. For some, this might not be a nuisance, but I did find that part a little tiresome and tedious. More checkpoints and waypoints might have helped to alleviate the tedium as well, especially for those who are pretty bad at this sort of game – like me! There are tasks to be completed, secrets to find, items to buy, upgrades to unlock, characters to chat to and a really intriguing subterranean world to be uncovered. I was hooked from the start.

Okay, so it’s pretty good – but will I ragequit?

The level of difficulty for me was incredibly brutal. I often struggle with this sort of game. I enjoy them, but I’ll be honest with you all – I’m not very good at them. I would rate the combat in game as some of the more difficult I’ve played whilst the platforming I didn’t find particularly challenging at all. In that regards, this game plays out the opposite of Ori and the Blind Forest, where combat is simple but platforming challenging. Instead of falling to your death a lá Ori, you’ll be getting hacked to pieces, exploded by poison clouds, shot through the heart with needle daggers and crushed in a wide variety of ways by enemy after enemy. It requires you to be on the ball with your reflexes, precision and ability to remember moves and counter them. This is definitely a game for those looking for Dark Souls style combat.

I did ragequit a couple (dozen) times and I did get frustrated with myself, but I’m not the most patient of people and sometimes my geriatric old lady hands fail me. I take a quick break and load it back up later though… that’s the hallmark of an excellent game in this genre, one that keeps dragging you back in, even after you’ve sworn that’s it, one more death and I’m done.

I haven’t come close to completing the game yet and I’m not sure I will be able to – there are 30 bosses! – but I’m enjoying every moment of failure.

About Athravan
Athravan - Christy - joined the WGN in February 2016. A keen writer and reviewer, she is currently the Editor of the Welsh Gaming Network. She lives in Cardiff with her husband and son, who was born in 2017. You can follow her Steam Curator "Play with Ath" by clicking the website link below.
View All Posts by Author
Visit Author Website
Official Streamer – TheGrumpyWelshMan
Prey (2017) 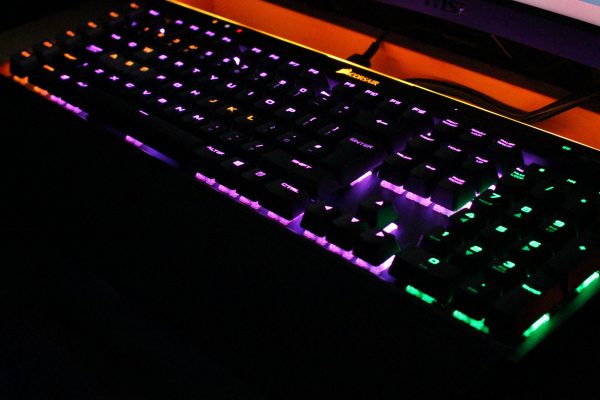 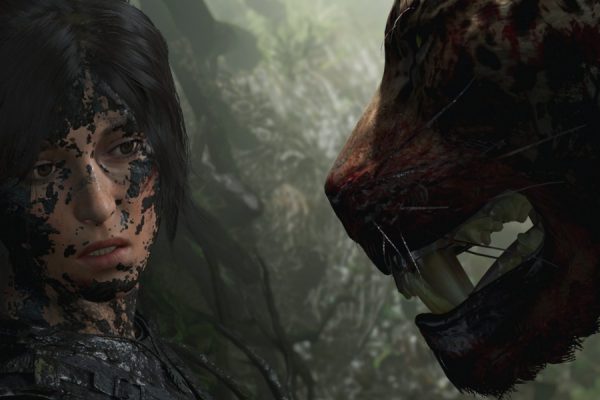 Shadow of the Tomb Raider Review – Lara’s Dark Side 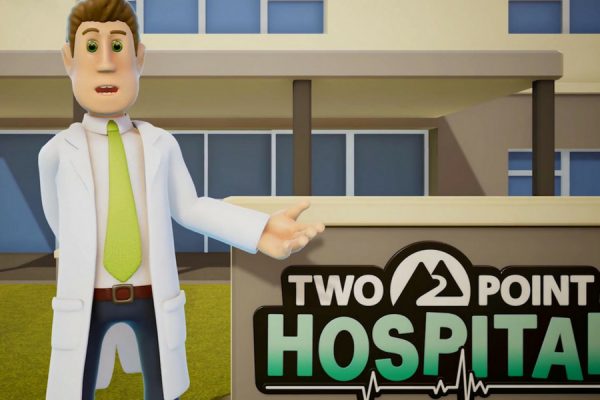