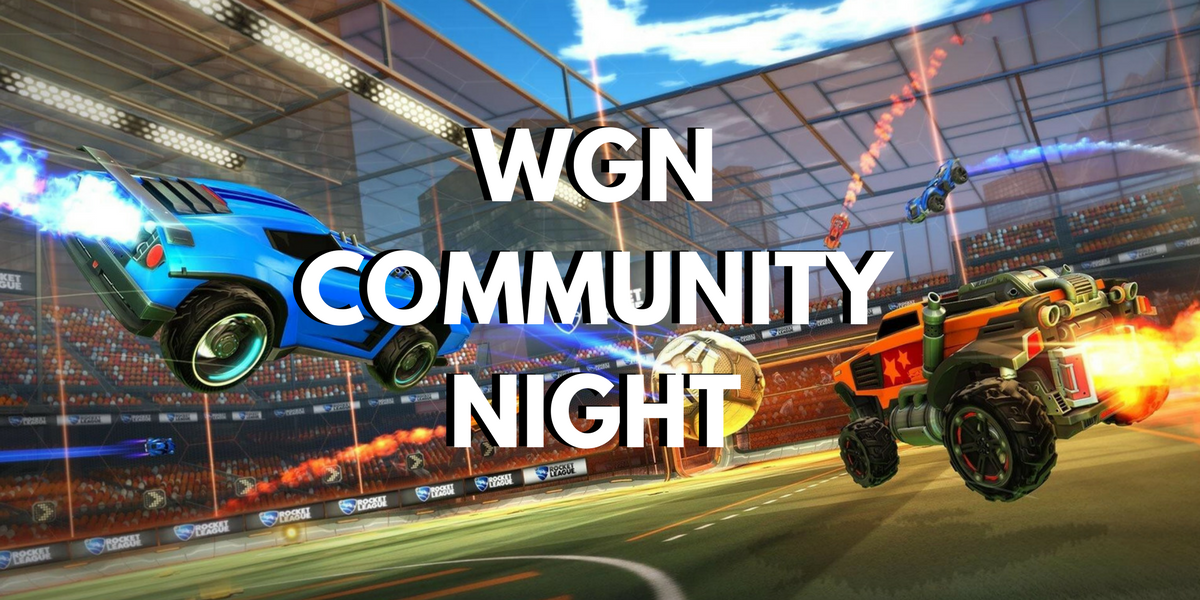 We powerslide and boost into the next upcoming WGN Community Night...Showdown Sunday! Galeprime details the evening that L0neW0lf has planned for us!
SHARE
Facebook
F
Twitter
T
Google
G
Pinterest
P
COMMENTS
Spread the love

It’s time to start your engines and warm up your tyres as we drift into the next community night, Showdown Sunday!

That’s right next Sunday 9th July 2017 is our next community night here at the Welsh Gaming Network (WGN)!

Hosted by L0neW0lf and assisted by Galeprime and AshBoio there will be two fantastically adrenaline-fueled games on the starting grid to be played!

Organising location: WGN Discord in either #events-community-related and/or the Community Night voice channel

Streamed?: Yes, over on www.twitch.tv/welshgamingnetwork

This game has already been tried and tested on the WGN community night but seeing as we all had such a blast playing it, we thought we would offer it up again!

“DiRT Showdown is a brand new dive in and drive adrenaline rush of speed, style and destruction from the creators of the multi-award winning DiRT series. Players jump into a new world of arcade racing with pick up and play controls, speeding, tricking and smashing their way to ‘Showdown’ finals to compete against rivals in front of thousands of fans in a vibrant festival atmosphere.

There are three broad categories to DiRT Showdown’s stunning world of action-sport racing. Players will use nitrous to blast past rivals and negotiate courses filled with ramps, multiple routes and obstacles in racing events. Gaming’s most advanced damage engine is pushed to its limits in demolition derby events, where players smash and crash their way to victory in jaw-dropping, bone-jarring style. Finally, in Hoonigan events gamers can demonstrate their freestyle driving skill in huge free-roaming stunt parks with new accessible controls.

With an exciting mix of licensed and bespoke cars and powered by the EGO Game Technology Platform for phenomenal graphical performance and stunning damage, DiRT Showdown will be the new standard for arcade driving delirium.”

A range of modes will be being played so be sure you install/update your game before coming to the night! Sadly you cannot buy DiRT Showdown on steam anymore so you will have to get a copy of it somewhere else (NOTE: The Welsh Gaming Network is not affiliated with/or condones the use of third-party key websites for purchases games. Please be careful when purchasing game keys online!)

Image (c) of Psyonix, click this image to be taken to the Steam store page!

After its debut a few community nights ago, Rocket League boosts back into the action into the second half of Showdown Sunday!

Custom game modes will be back as well as the return of the hugely popular “Spikes only Rumble” mode!

Rocket League is currently on sale due to the Steam Summer Sale and you can pick up the base game for as little as £8.99. That’s all you need as all game modes within Rocket League are FREE and require no fancy pants DLC. Buuuut in case you were fancying picking up all the DLC, the Game of the Year Edition is up for £11.99 as well.

About Galeprime
View All Posts by Author
Sunny days are great for gamers? This is madness!
Official Streamer – PansGaming 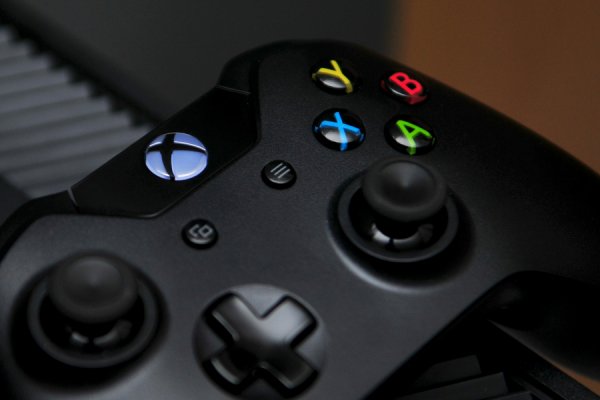 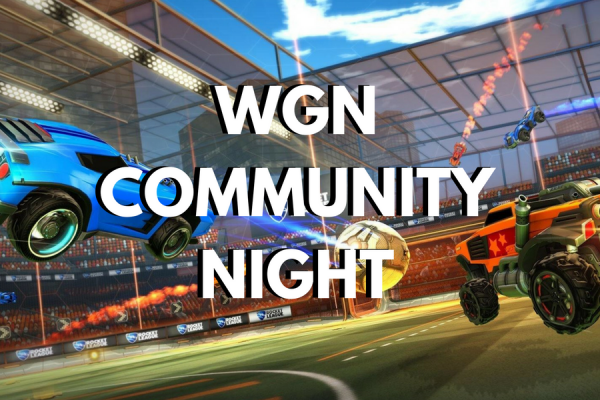 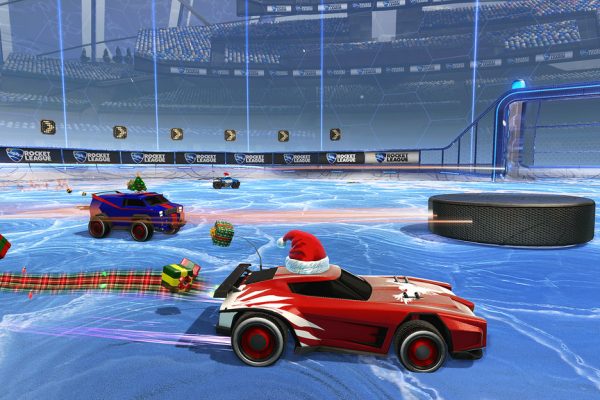 Twas the night before Christmas
COMMENTS 0