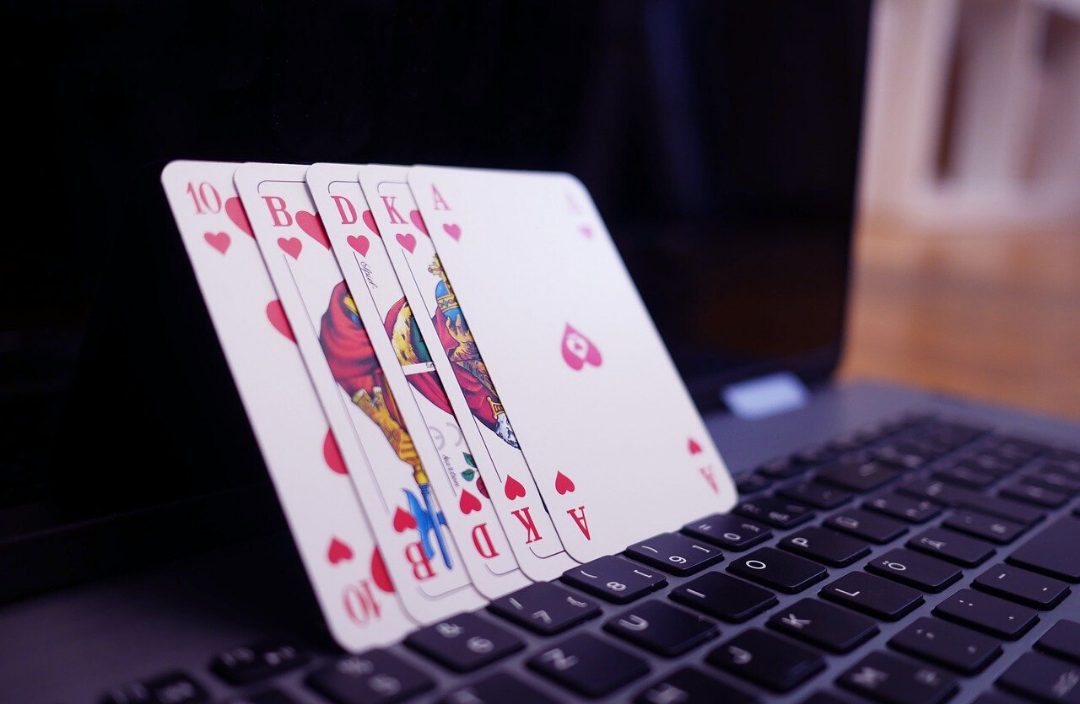 Why Poker Could Be the Future of Esports

The growth of eSports has been nothing short of explosive over the past couple of years. True enough, Newzoo predicts the global industry to hit its $1 billion (£800 million) milestone by 2020. Its presence is further amplified by international events such as Valve’s £25 million prize pooled DoTA 2 competition, eSports’ inclusion in the 2019 Southeast Asian Games, and monthly eSports competitions held in major stadiums like Wembley Arena in London.

Esports is a competition between gamers. But the term “gamers” has been getting more and more blurred as the industry moves forward. In the past, it used to describe people who played mainstream titles like League of Legends and Gears of War, among others. Now, we have an eSports category for classics like Tetris and digital card games like Hearthstone. So, it only makes sense to see online poker—being both a classic and a digitalised card game—make its formal appearance soon.

Much to many players’ joy, the first step was already taken last year, as the World Series of Poker partnered up with gaming firm UMG Media Corp. In a historical feat, UMG brought competitive gaming to the biggest poker tournament on the planet—and it happened inside the famous Pavilion Room in Nevada, no less.

The Rise of Online Poker

Poker is an exciting game of strategy where players rely on psychological cues and lots of mathematical calculations to succeed. With so much emphasis on the physical, how did its digital counterpart get so popular? It all began when Chris Moneymaker, an “amateur” player who practised poker on his PC, went home with $2.5 million (£1.9 million) when he won the WSOP in 2003. Soon, people started to realise that they, too, could be a literal money maker by playing (and practising) online. More players called for more games, so online poker websites began popping up. From there, the trend only grew bigger.

Besides the difference in platforms, online poker calls for entirely different strategies. In fact, partypoker’s ‘Master Poker Theory’ post notes that even though the online version is relatively easy for beginners to pick up, those who want to excel should understand how their playing style switches immediately by virtue of being online. For example, since you cannot physically see your opponent, it is harder to decipher whether they are bluffing or not.

Furthermore, since certain live elements like stalling and deciphering “poker faces” are out of the picture, online poker plays out much faster. While a typical professional live poker game lasts around an hour, online poker finishes in under 20 minutes—which also happens to be the average length for a round of most eSports games.

Nowadays, we have competitions such as the annual Spring Championship of Online Poker. Boasting a prize pool of $115 million (£90 million), it’s arguably one of the largest in the industry. However, it is not considered an eSport (yet), no matter how similar it seems to the format.

Despite the evident barriers, one thing is clear: there’s strong potential and a great market for both. Combining these two already thriving industries can only mean wider audiences, bigger prizes, and bigger profits.

There is definitely a future for poker in eSports, and eSports in poker.

About GuestAuthor
This post was written by a guest Author for the Welsh Gaming Network.
View All Posts by Author
The Arcade Vaults celebrate 1st Birthday
Games Masterclass With BAFTA Winner This December
COMMENTS 0