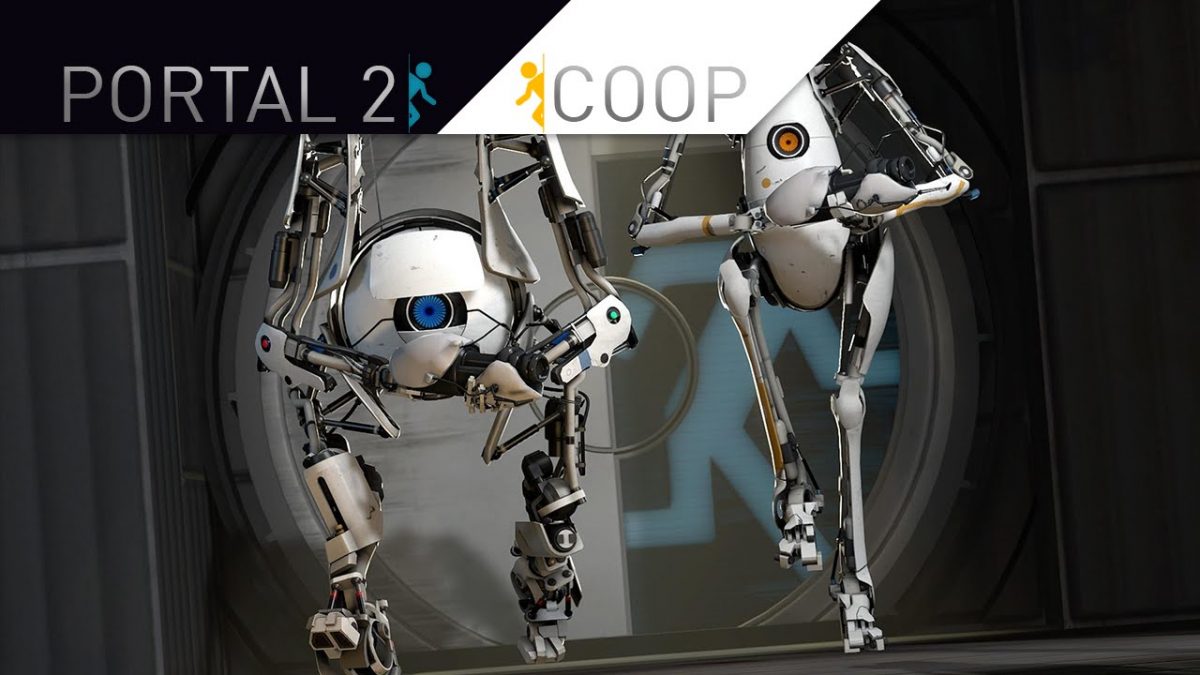 This is the season to be jolly and what better way to do it than to settle down and play some PvE with some friends. We put together our top 5 co-op games.
SHARE
Facebook
F
Twitter
T
Google
G
Pinterest
P
COMMENTS
Spread the love

This is the season to be jolly and what better way to do it than to settle down and play some PvE with some friends. We put together our top 5 games to play with friends.

Our first is a modern classic, The game is a sequel to the 2007 game Portal (The Cake is a Lie!). Portal 2 is a first-person puzzle game. No spray and pray in this game you got to think your way through.

The Left4Dead are also made by valve, but are very different from Portal. In the Left4Dead games your group of 4 are trying to get through a load of zombies. The cooperative first-person shooter, survival horror is great for any Walking Dead fan who wants to see if they would make it.

Borderlands is a series of action role-playing first-person shooter video games in a space western/science fantasy setting, developed by Gearbox Software and published by 2K Games. I got to say this is a great game with multiple classes to allow your friends to play their preferred role. The only thing I would say is to make sure you go through together, if you are all different levels it can mean people will get left behind.

Diablo III is a hack and slash action role-playing video game developed and published by Blizzard Entertainment. This is a great game for anyone who is a big fan of dungeon crawlers Again it always everyone to pick their favourite class and build up their champions.

Definitely one for the winter, Tom Clancy’s The Division is an online-only open world third-person shooter video game developed by Ubisoft. Released in 2016 the Divsion allows you and 3 of your friends to play PvE in New York just after a smallpox pandemic that has shut the city down. The Divsion are tasked with helping rebuild its operations in Manhattan and investigate the nature of the outbreak. Again its good to take note of player levels as a few levels seem to make a big difference against the enemy.

I know we said 5 but we got to through this one into the mix.

Rocket league is a fantastic game, Its football but with cars. OK so its not a a PvE game but its a great quick game that you can play with friends and is really a great laugh. The rules are simple score more goals than the enemy team.

About SlayerJohn
IT Professional | Gamer | Techie | Geek | Coffeeholic | WebDev | Blogger.. and some other stuff. Started The Welsh Gaming Network in hopes to create a safe and fun place for like-minded motivated gamers in Wales.
View All Posts by Author
Official Streamer – Neil7879
Our Top ten Christmas films