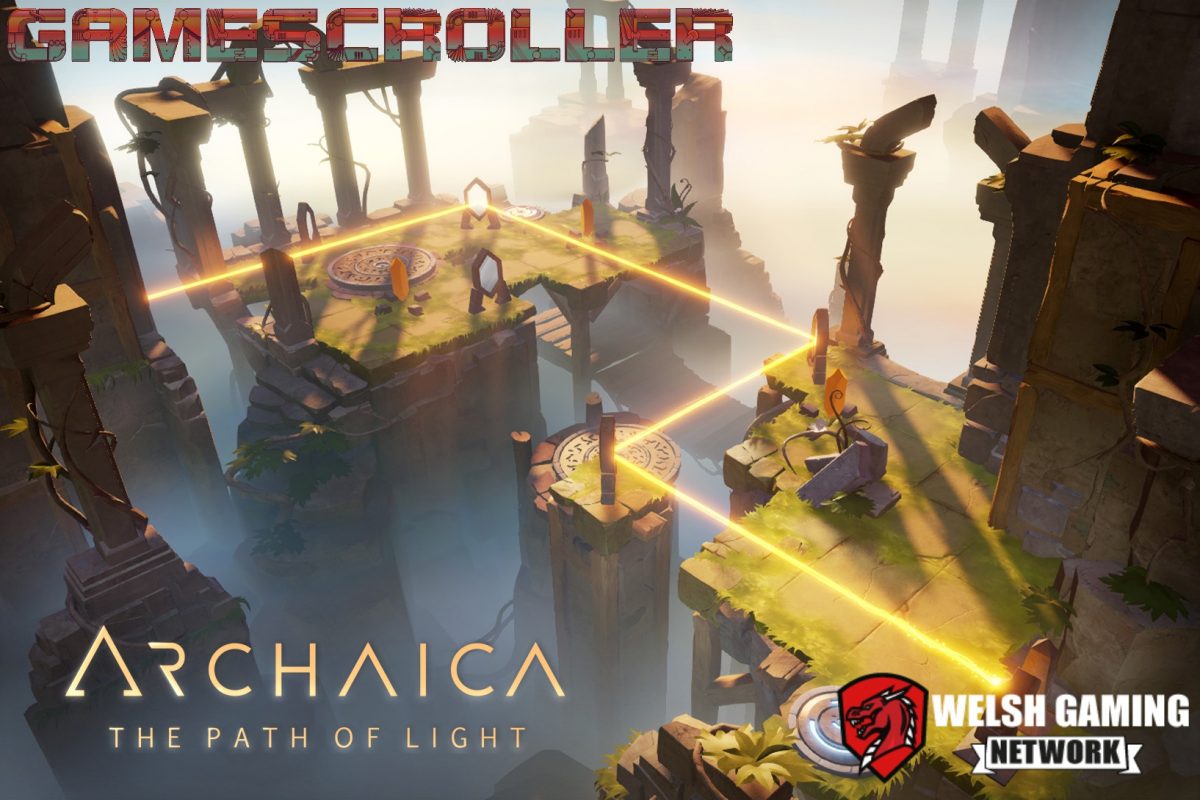 IndieDev Showcase – Archaica: The Path of Light by Two Mammoths

Did you ever enjoy watching those cool science experiments where you saw lasers being bounced around with mirrors? Well Two Mammoths have developed Archaica: The Path of Light which essentially takes that and turns it into a puzzle game that will reflect on how you think!

Archaica: The Path of Light is being developed by Two Mammoths, a 2-person Indie team made up of brothers Piotr and Marcin Turecki (programmer and artist respectively).

Archaica: The Path of Light – Game Features (so far) Detailed locations and eye watering gorgeous looks will be sure to keep you interested in Archaica: The Path of Light should you find the puzzles “too easy” 😉

About Archaica: The Path of Light

From the Steam Store page:

“Archaica is a puzzle game with lasers and mirrors, that enraptures gamers not only with finely designed levels, but also with an interesting storyline. In this game we become the Chosen One from the nation that believes walking the legendary Path of Light will save the world from impending disaster.”

“In early 2013 Piotr started working part-time so that he could put more time into his own game’s engine (so far developed after hours) and bring it to working condition. Then an idea of a simple but polished puzzle game emerged… In the meantime Marcin was drawing first concepts in his spare time…

They started working on the game in April 2014, and had a cool prototype ready after a month of very intense work. The game was presented at the Digital Dragons Conference in Cracow, Poland. Two months later, in July 2014 they started working full-time. Company name was invented only few months later, and TwoMammoths was formally founded in Feb 2015.” Archaica: The Path of Light – My thoughts so far

Although I have at this stage played probably less than 15mins of Archaica I can already talk to you about how much effort the brothers at Two Mammoths have put into this puzzle game. For a starters they created their very own engine from scratch and took it to levels that I haven’t seen for a long time from a self-made game engine, for instance I thought when I first saw Archaica I thought Two Mammoths created it in the Unreal engine! How wrong I was!

Not only does Archaica: The Path of Light have looks but I have already had a small taste of its well thought out level design and along with the various different ways you can direct the stunning light beams I can tell I’m going to enjoy longer playthoughs of it. When you have completed a level of Archaica: The Path of Light you get to click a large runic circle which emits a very satisfying noise and light wave…MUST CLICK! 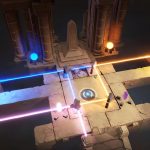 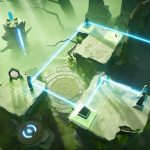 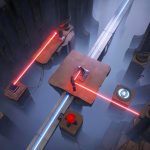 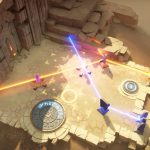 I will be streaming Archaica: The Path of Light on my own Twitch channel which you will have the greatest honor of watching at a whopping two official locations!

I hope you have enjoyed this IndieDev Showcase, if so then be sure to leave a rating so I can find out how I’m doing!

Thanks for reading and I’ll see you in-game fellow gamers!

About Galeprime
View All Posts by Author
Name the WGN Dragon!
10 PS4 games to look forward to in 2017
COMMENTS 392