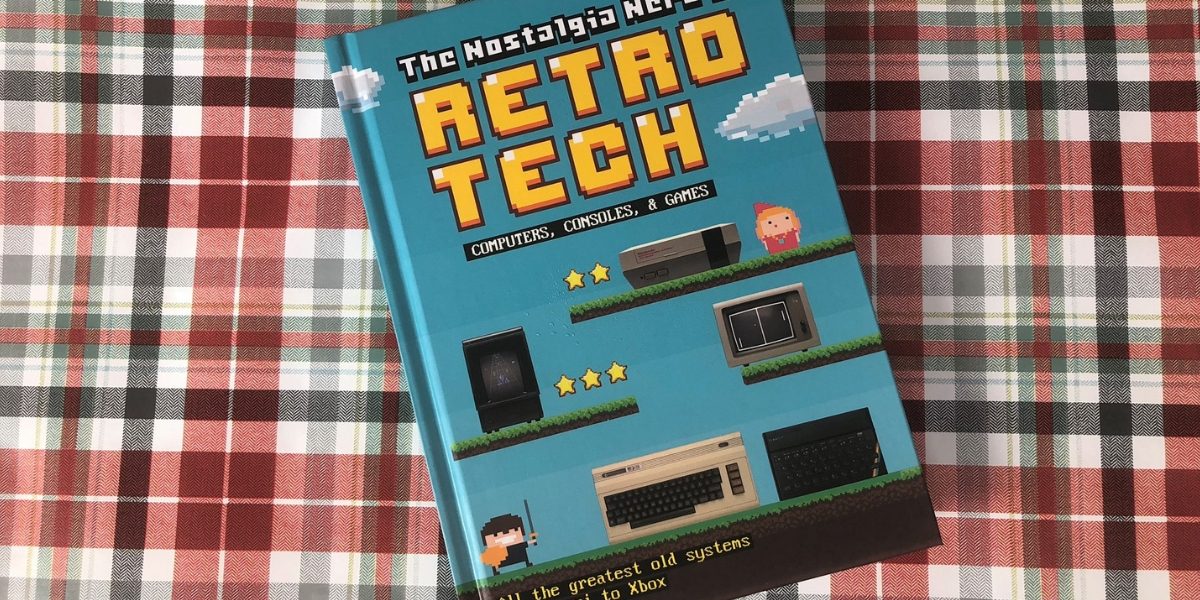 All the greatest old systems from Atari to Xbox

I’m currently delving my way through a treasure trove of retro gaming systems, left to me by a relative who had been collecting since the ’70s. Tired of browsing 5 billion fragmented websites and trawling google for information, when I saw this book, it was an instant purchase. But I would have been interested in it anyway, so I thought I’d share my thoughts. With Cardiff getting it’s very own Arcade Vaults permanent venue this month, there’s definitely going to be a rise of interest in retro gaming locally!

Retro Tech is basically an encylopedia of retro gaming, featuring detailed descriptions, photos, and a selection of the games available, for literally every single retro computer system and console. It starts with the Magnavox Odyssey, released in the USA in 1972 for a princely sum of $100 and works its way up to Microsoft’s Xbox console released in 2001 – whereupon we enter the era of modern gaming, and this book ends.

Each page features photos, printed on thick, high quality paper and lots of useful information about the history of the console and what it had to offer. A selection of games are offered as examples, but the book is mostly about the hardware – the retro tech, as the title suggests.

It’s a walk down nostalgia lane, but it’s also a really useful reference book for anyone who is trying to get information about old hardware or has some hardware they’d like to identify (like me!) Written by Peter Leigh, aka Nostalgia Nerd, who boasts a 200,000 subscriber YouTube Channel and website, it’s informative, interesting, well referenced and very well-researched.

With an RRP of £15 on the back of this hardcover tome, it’s available right now for £5.99 delivered on Amazon Prime, which quite frankly, is a definite bargain. A must buy for anyone who’s interested in a retro tech manual and this would make a good gift for an old gamer looking to reminisce.

About Athravan
Athravan - Christy - joined the WGN in February 2016. A keen writer and reviewer, she is currently the Editor of the Welsh Gaming Network. She lives in Cardiff with her husband and son, who was born in 2017. You can follow her Steam Curator "Play with Ath" by clicking the website link below.
View All Posts by Author
Visit Author Website
SkyScrappers Review
RTX 2070 Aorus Xtreme GPU Review 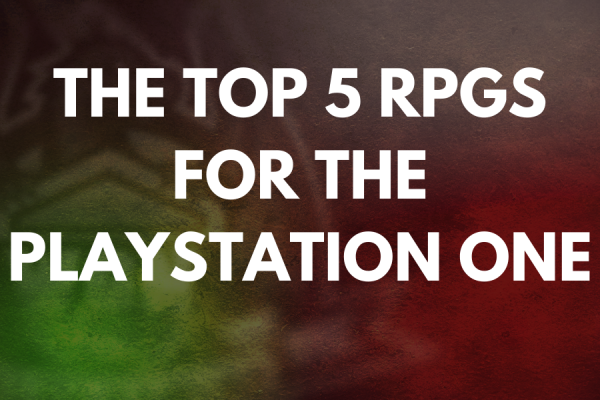 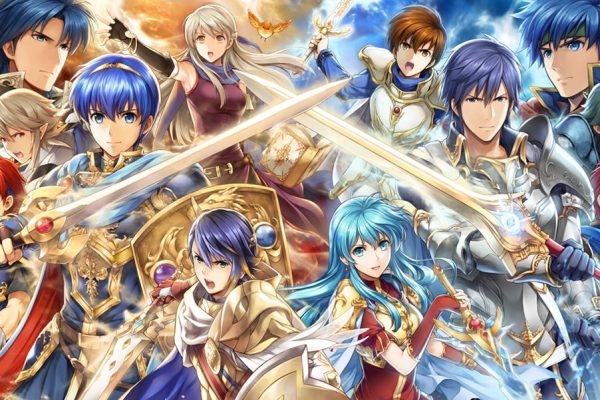 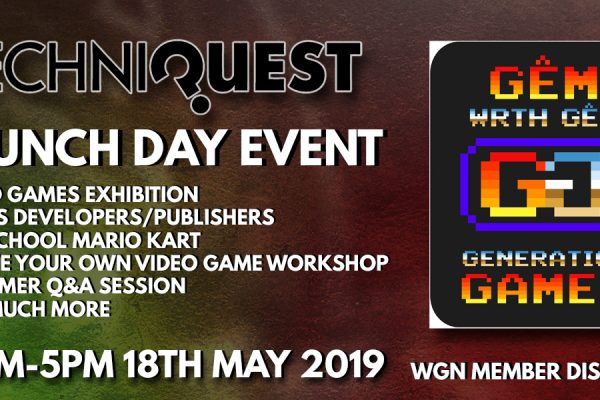