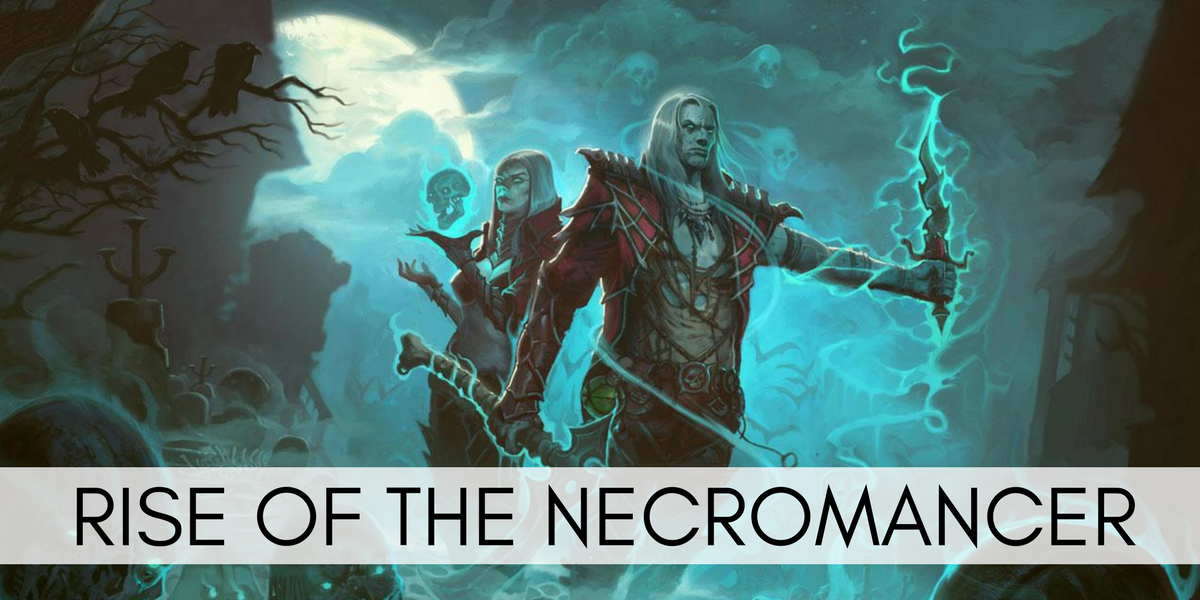 Diablo 3: Rise of the Necromancer

This week has seen the release of the Diablo 3: Rise of the Necromancer patch. This patch is available on PC, Xbox One and PS4 for £12.99 and unlocks the new Necromancer class as well as a few other goodies for those willing to purchase the new content.

Features of the new patch.

The option of two additional stash tabs is a tempting feature alone for those players who have been playing Diablo 3 for a long time as the amount of items you collect as you go, both in seasonal and non-seasonal game play, soon means that space comes at a premium!

The usual addition of a new pet, banner and sigil etc will also be a welcome addition to those collectors out there!


One build option available gives you a skeleton army.

The class itself is quite versatile – you are basically a blood mage, using blood and dark arts to power your abilities, and harnessing the will of the dead to do your bidding.

You can opt for a play style without minions with a bonus to armour, or you can play it as a pet class and summon as many minions as your essence (the Necromancer’s main resource) will allow. There are four tier sets available to the Necromancer, each of which focus on a different build style, similar to the existing classes within Diablo 3.

Tier sets in Diablo 3 are similar to those in Blizzard’s other successful game World of Warcraft – you collect 2/4/6 pieces of the set for ever-increasing bonuses and power. Gaining these pieces will give you a particular buff to an ability or survivability as to which set you have chosen and what combination of pieces you have equipped.

The set pieces available to Necromancer are as follows:

As you can see, all the sets offer differing play styles and options to try out as you settle on a build that works for you. I personally have returned to my roots of playing a pet class (Beast Master Hunter main on World of Warcraft by the way!) and have chosen to play with the Rathma set. Ordering a host of skeletons and Skeletal archers to attack a group of mobs is strangely empowering and I would highly recommend everybody tries it out at least once!

For anyone wondering whether it is worth the price for a game that is now five years old, I would say that in my personal opinion that it is worth it. You get a new class (which many fans have been waiting for Blizzard to add ever since Diablo 3 released, due to it being a favourite within Diablo 2), and this in itself opens up many more hours game play while you get to grips with the different builds and push for higher content.

About welshjemz
Newport girl with a passion for gaming! Mostly playing games from the Blizzard universe, but occasionally stepping out of her comfort zone with the Steam library that keeps on growing and she even occasionally writes about her adventures.
View All Posts by Author
Visit Author Website
Official Streamer – PansGaming
An Introduction to MOBAs (Massive Online Battle Arenas) 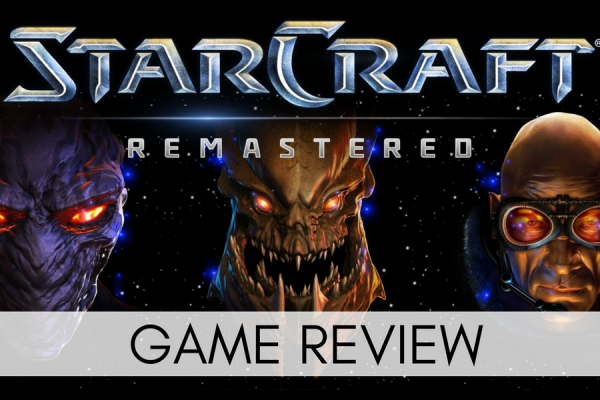 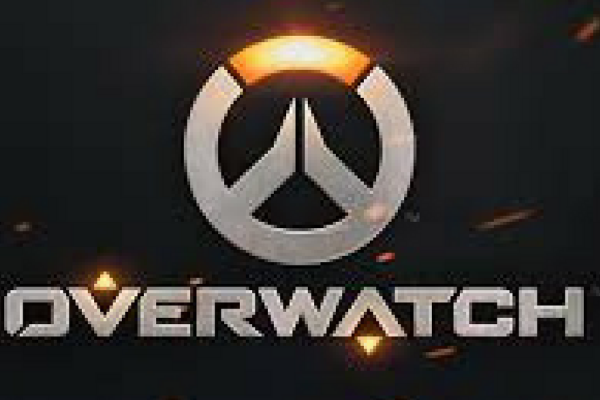