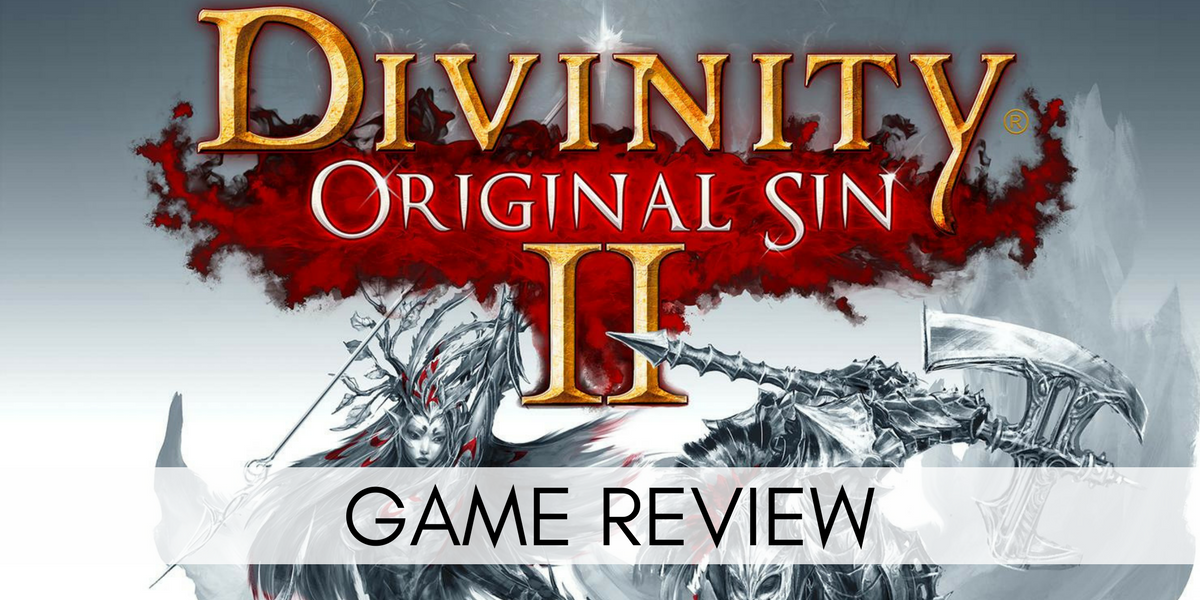 You can purchase Divinity: Original Sin 2 on Steam. It released on 14th September 2017 at £29.99 and is developed by Larian Studios.

Now that 2017 is but a memory I can say with confidence that Divinity: Original Sin 2 was my Game of the Year. Although I backed the game on Kickstarter (just like the first) and had an Early Access copy, I didn’t play it until full launch so that I could fully immerse myself. And immerse myself I did into this high-fantasy adventure that manages to make the magical and fantastical feel realistic and gritty. It has taken everything that was good about Divinity: Original Sin and improved upon it, whilst also making it so you don’t need to have played the first in any way as it takes place a thousand years before.

Whether I’m following a quest that portrays me as the savior of the universe (hero complex much?) or trying to solve the angst of a tiny rat I really believe in my characters and their responses. There is a balance between the epic and the banal, the frivolous and the fateful that creates a woven world that is wonderful to experience. 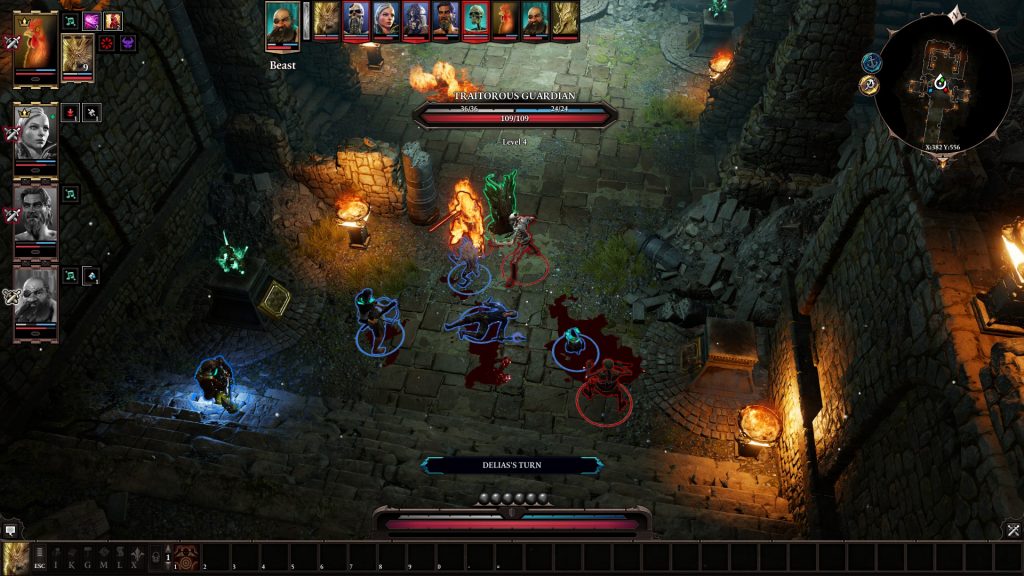 In my first playthrough, co-op with a friend, I’m a summoner, focusing on gathering my minions. I’m a bit heavy handed though, I’ll send my minions into battle at a moments notice from afar, but stand aside, watching the ebb and flow, supporting and commanding the field. I speak harsh truths and it frequently gets me into trouble even though I feel righteous. In my solo playthrough, I’m a morally ambiguous pickpocketing hitman with a deep, dark past that I’ve blocked from memory. I fight with my words, and flirt with absolutely everyone, often getting what I desire in alternative ways. Even though the majority of the quests are the same on multiple playthroughs (bar the character story quests which too, are dark and deep), it feels different. Different dialogue and varying methods result in genuinely diverse results and that’s a testament to the freedom, flexibility, and depth of the game. 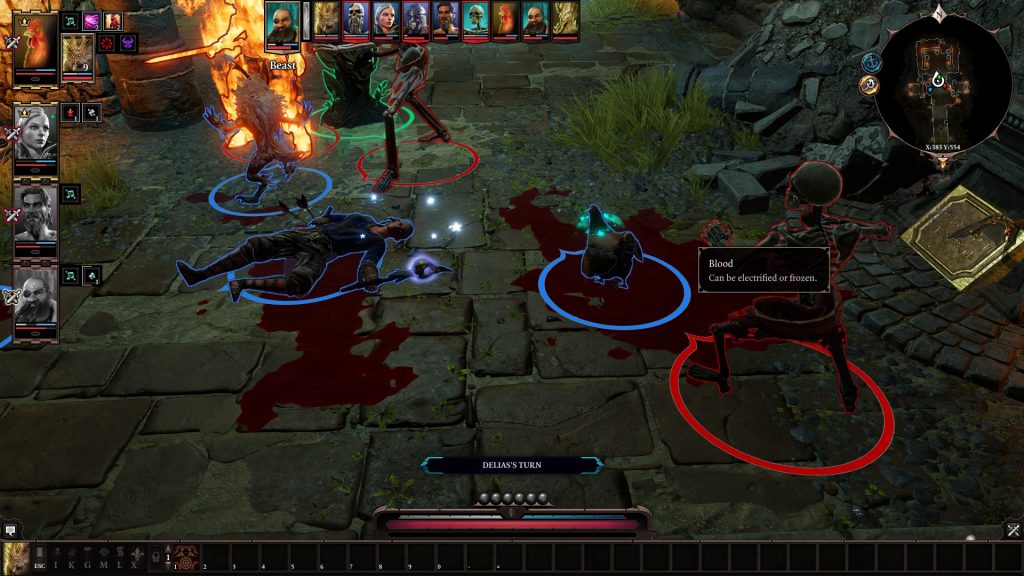 Divinity: Original Sin 2 rewards exploration and creativity as many side quests can only be discovered or completed by turning over every rock, talking to every NPC or trying things that are a little out of the box. This may frustrate some but delighted me at every stage. There are no glowing quest signs and immersion breaking yellow exclamation marks here. If you don’t like reading, that’s fine – as everything is beautifully and uniquely voiceovered. But if you don’t like paying attention to detail, you’re going to miss out on a lot of the fun. This game is for people who like to genuinely invest their time and attention into the world they’re playing and the characters in it. Perhaps that, above all else is what reminds me of the D&D campaigns from my youth that I sorely miss. 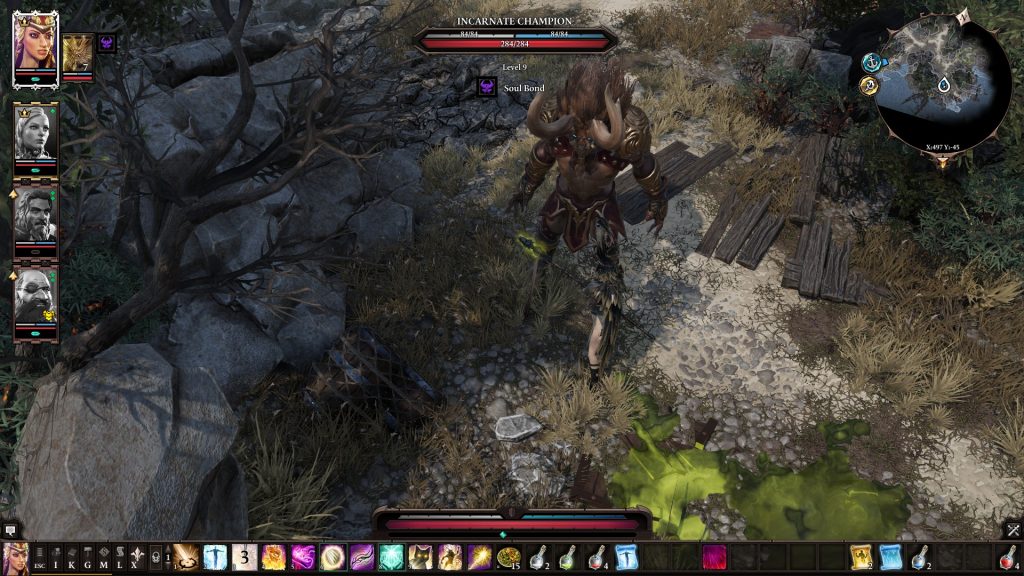 Tactically the combat is as complicated as you make it, with different difficulty settings that cater to your preference for challenge. You can brute force things if you’re so inclined, but you’re rewarded for playing smart at any level and the game gives you the tools to feel like a tactical genius, with a deep satisfaction when you pull off a clever combo. Since I am not a tactical genius, it can also cause great rifts in a friendship when you kill your co-op partner in an entirely avoidable manner (Look, I said I was sorry!) 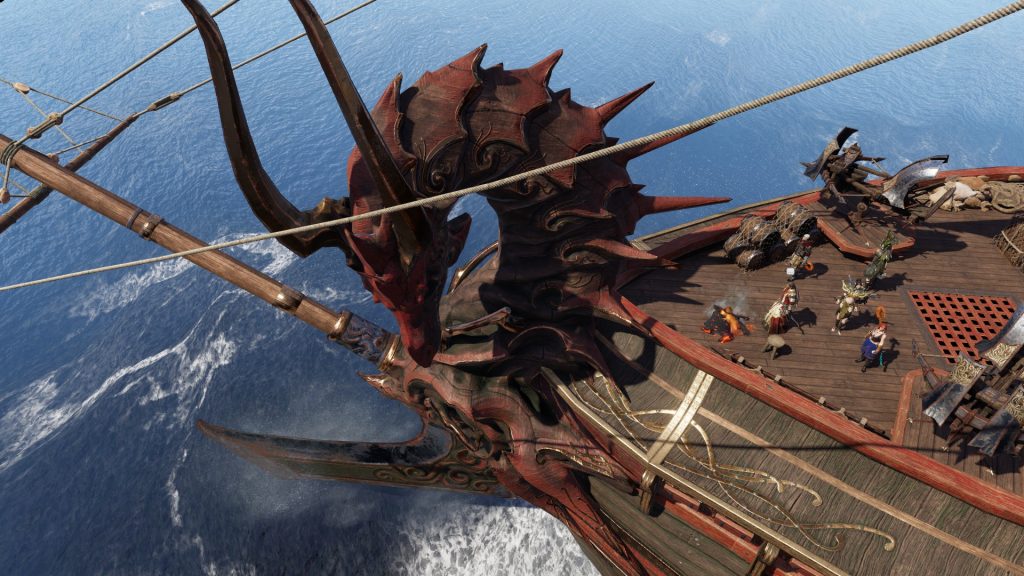 Divinity: Original Sin 2 has the old school charm of Baldur’s Gate and Planescape Torment but with modern mechanics and beautiful aesthetics, I finally feel like an RPG has surpassed them. It only took a few decades for us to get here. I wonder if this is the pinnacle of the genre and how long it’ll be before I can say that about a game again.

About Athravan
Athravan - Christy - joined the WGN in February 2016. A keen writer and reviewer, she is currently the Editor of the Welsh Gaming Network. She lives in Cardiff with her husband and son, who was born in 2017. You can follow her Steam Curator "Play with Ath" by clicking the website link below.
View All Posts by Author
Visit Author Website
Bridge Constructor Portal
Dungeons 3