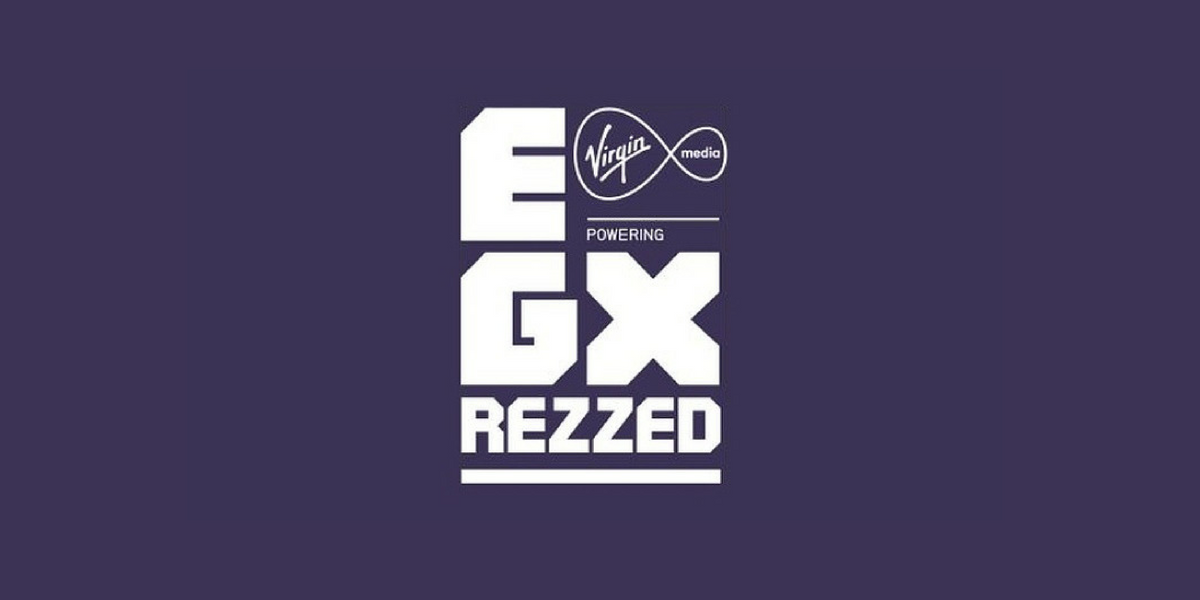 Are you heading to EGX Rezzed, considered London’s biggest gaming event, this weekend in London? It’s running from 13th – 15th April at Tobacco Dock in the heart of London.

Check out some of these Welsh developers with stands across the main floor and the Leftfield Collection indie section!

Toxic Games showing Q.U.B.E 2 can be found on the main floor. Toxic Games were founded by Daniel Da Rocha, Dave Hall and Jonathan Savery, students at University South Wales and has gone on to be a great success story which all developers hope to achieve. The studio’s debut title, Q.U.B.E, a first person puzzle game achieved commercial and critical success in 2011, and the series continued with the release of the sequel in March 2018. This is still a new game and worth checking out for yourselves!

Now there may be more games with Welsh developers on the main floor, if that is you, let me know by emailing me or giving me a shout on Twitter.

There are over 200 games to try out, including my current favorite Warhammer: Vermintide 2 and wonderful looking local multiplayer game Nippon Marathon, but there are literally games here for people of all tastes!

The Leftfield Collection is home to a wonderful variety of Indie developers looking to bring interest into their games, from publishers and viewers alike. Representing Wales we have a small handful of games luckily chosen for the collection.

First up is Annwn: The Otherworld by Quantum Soup Studios. Quantum Soup Studios are based in North Wales and is lead by experienced members who have previously designed games such as the original LEGO: Star Wars. Annwn is a surreal stealth strategy game which looks like it is one to watch out for in the future so check this game out when you can. If you’re not lucky enough to be heading to Rezzed 2018 to try it out, you can get your hands on a completely free demo to play at home! Make sure you give the developers your feedback so they can continue shaping the game.

Next up on the list is Welsh Gaming Network member T_Ev and the rest of his development team Cupboard Games, currently creating a highly detailed looking exploration puzzle game where you use your senses and control a brain. The gif files I’ve seen on this alone makes it look very interesting, so make sure you check it out for yourselves, although I’ve been told the team have actually been mainly working on another project lately, so there are a lot of last minute adjustments being made – good luck!

Thirdly we have Small Island Games showing off Haiku Adventure which is a game that uses “poetry to re-imagine the world around you.” I have no idea what this game is about but it sounds fascinating, with references from Japanese ukiyo-e landscape prints and haiku poetry. The development team consists of two members, Ceri Williams from the island of Ynys Môn in North Wales while the second developer James Morgan is from Jersey. Come say hi to these guys if you get a chance.

So with that in mind, this looks like it will be a fantastic weekend for gaming and if you are missing out on the festival, why don’t you join Welsh Gaming Network member TheWelshDad as he embarks on a MASSIVE streaming session in Belong by GAME in Cardiff to raise funds for Tiny Lives which supports the Children’s Hospital of Wales.