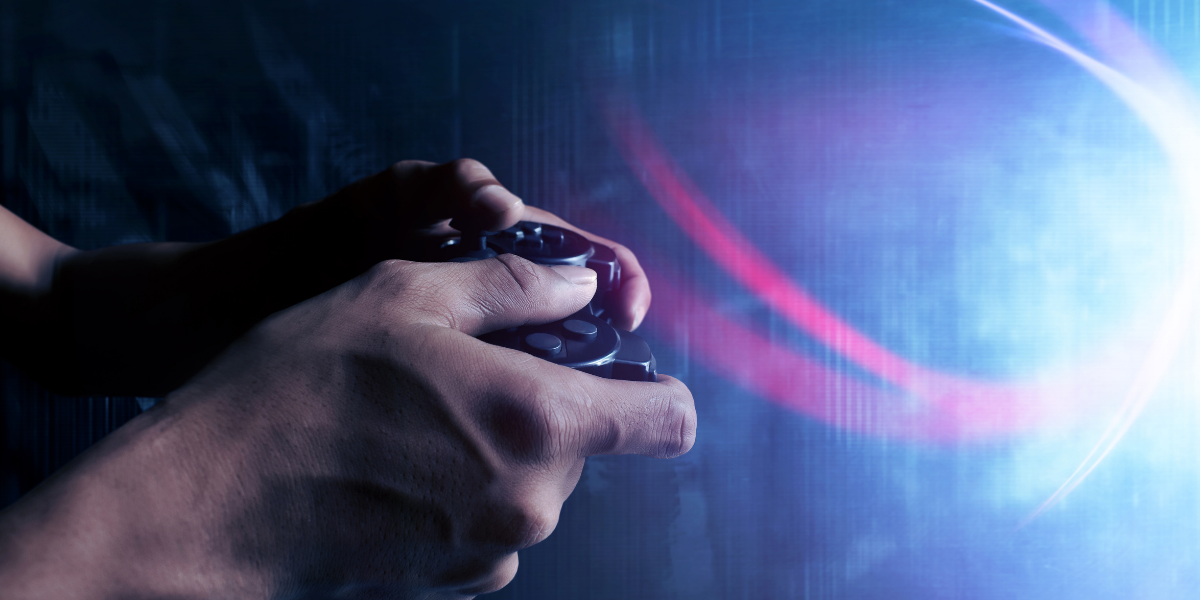 Five of the most popular gaming genres right now

When assessing the variety of communities, be it fishing enthusiasts or football supporters, gamers generally have it pretty damn good. As well as attending local events and keeping tabs on gaming news, gamers are a loyal bunch who certainly aren’t short on options in the modern world. In fact, the sheer amount of gaming products has never been so extensive.

Top gaming companies are continually investing in a comprehensive selection of gaming titles too. This, in turn, has resulted in a catalogue of options for the community and the creation of some new and improved genres within the gaming sphere. Innovation is showing no signs of slowing down anytime soon either, with the likes of Activision Blizzard, Ubisoft, NetEase, Sony, and Tencent continually pushing boundaries in what is a highly competitive market. For us, as consumers, it’s a fantastic development that is ultimately improving the gaming package as a whole. But in terms of gaming genres, what are the most popular? Let’s assess five of the favoured options below.

Sports fans are some of the most loyal customers on the planet, so it should come as no surprise then to see them also flock to play the array of solid sports-themed games which are available to session on a range of devices. Some games simulate physical sports, while others might offer a strategic option as players manage their favourite football club or take charge of a racing team. The undoubted king of sports games, though, is FIFA, with the latest instalment of the game expected to register huge success also. Other commonly utilised options include NBA 2K20, Madden NFL 20, and NBA 2K21.

Another genre that has experienced notable growth of late has been in the casino gaming world, with more players discovering the benefits of gaming at the huge selection of online casinos these days. Favoured options for many include live dealer poker games, although other traditional games such as blackjack and roulette are usually in demand also. Developers like Pragmatic Play offer a range of casino games, too, with go-to slot game options including the likes of Sweet Bonanza, Mustang Gold, and Buffalo King Megaways. Other products which provide gamers with the chance to win real money include live dealer game shows, bingo, baccarat, and craps. Overall, online casino gaming is growing rapidly.

Testing a player’s reflexes, reaction time, and hand-eye coordination, action games have always been popular and continue to be one of the most attractive games genres for the community. There is a range of sub-genres that are wowing audiences also, with the likes of beat them ups and arcade and shooting releases always doing well. Some of the top action games which serve up a solid dose of chaos include the likes of Death’s Door, Monster Hunter Rise, Returnal, and Far Cry 6.

Offering a detailed storyline, stunning visuals and plenty of jam-packed action, adventure games are some of the most entertaining titles to play. Classics from the genre include The Legend of Zelda, although the more modern-day offerings are being regularly purchased and downloaded also. Many of the top adventure games require a great deal of thought, especially if players are having to collect items, crack puzzles, explore an open-world environment, while also being ready for anything or anyone they meet along the way.

Offering gamers with a range of memorable options, such as Fortnite Battle Royale and PlayerUnknown’s Battlegrounds (PUBG), battle royale releases give players the chaos and mayhem they crave. They’re generally fun and entertaining, but they also require skill too.

About GuestAuthor
This post was written by a guest Author for the Welsh Gaming Network.
View All Posts by Author
3 Things Gamers Hate The Most
COMMENTS 0