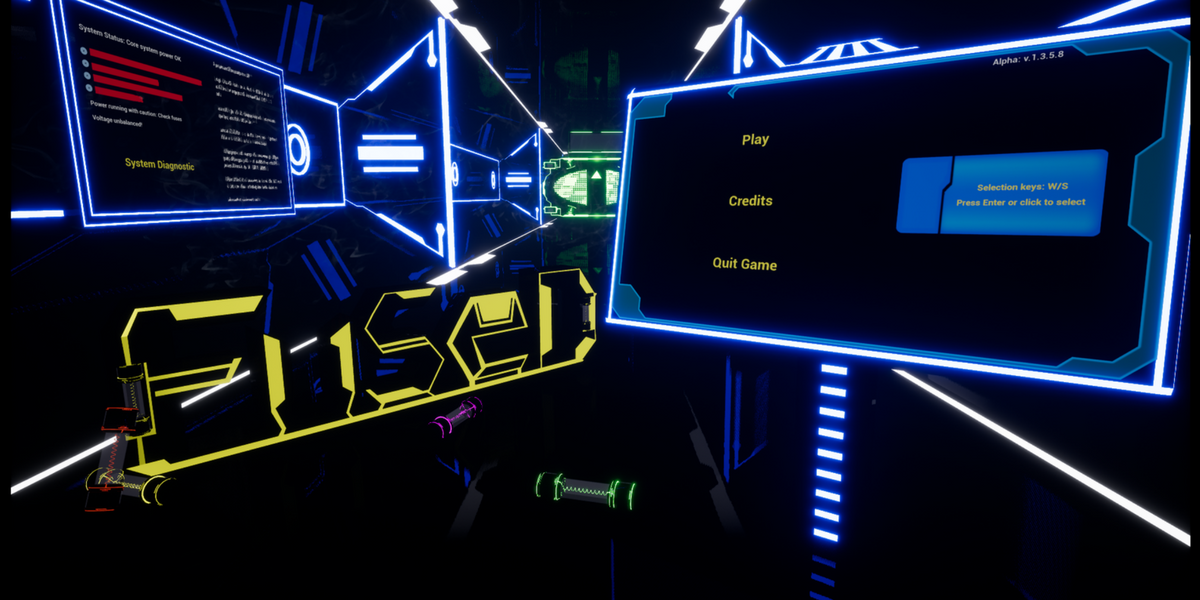 Ever wanted to be in a TRON like world? Wished you could be an engineer fixing systems bigger than yours? Well, now you can experience this by playing FUSED by Ironsmith Studios!

I first played FUSED at the Arcade Vaults Pop-up Event in Cardiff over the summer. The game began as a major project, part of Ironsmith Studio’s Masters in Games Enterprise at the University of South Wales and will be the first release for the studio. It’s being created using the Unreal Engine and has been in development for just over 6 months at the time of writing.

FUSED shows the TRON inspiration as soon as the game has loaded, with neon lights building the environment in contrast to the dark backgrounds. Two screens are displayed, one being the main menu and the other showing details players will be seeing throughout the demo. The game’s basic premise has players spawn and insert fuses into the correct sockets. Each fuse has a specific colour, shape, and amperage. While the early puzzle focus on the colours/shapes of the fuses, they became more complicated as I progressed farther into the demo. Players will need to utilize math skills in addition to their logic skills to succeed. 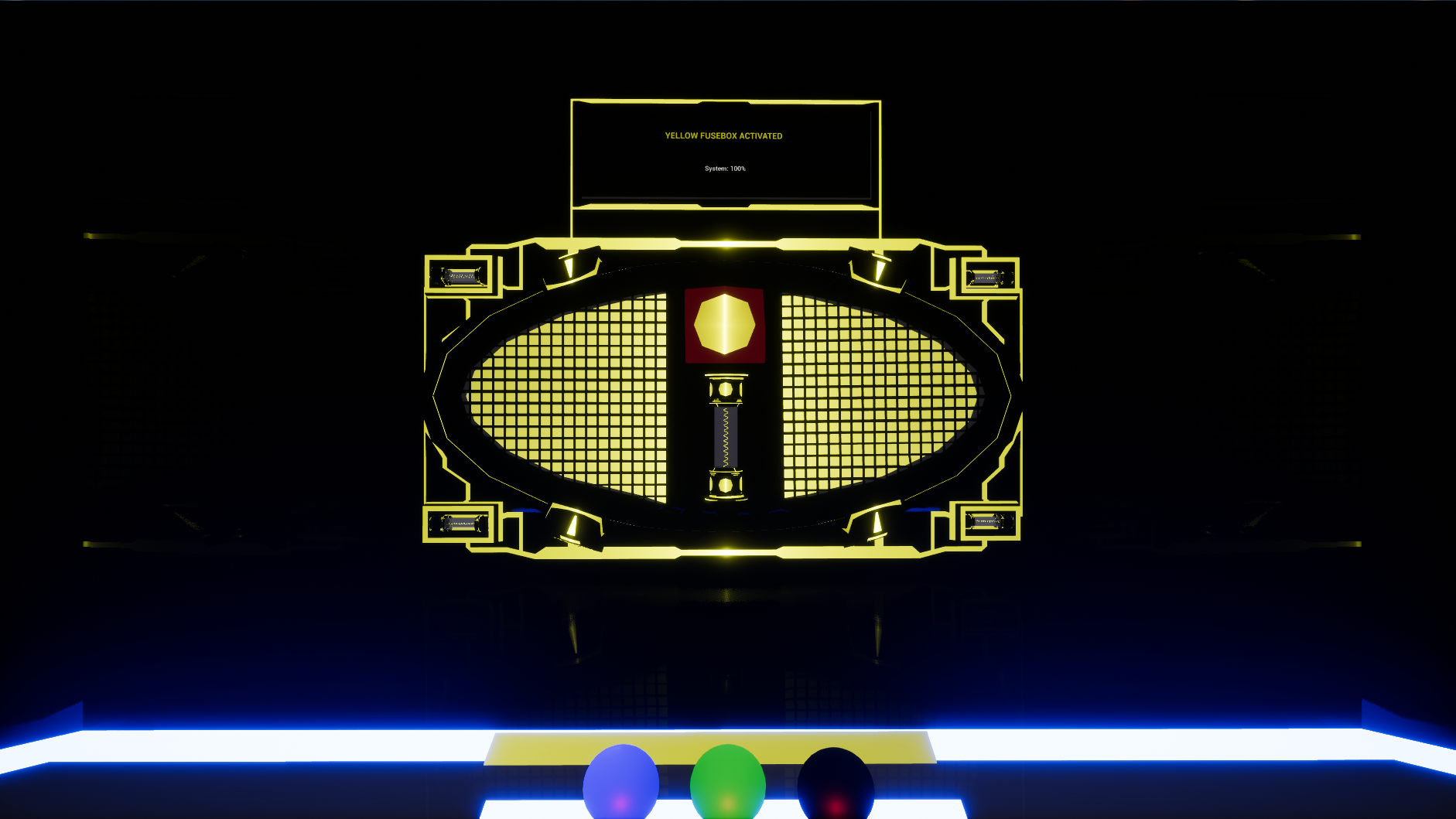 Christopher Legg, the designer for the studio, told us that he wanted to avoid making an FPS game, feeling that the market has many of that genre at the moment. He decided to make a linear first-person platform game, with Ceri Newnham as the Game Artist.

FUSED has developed a lot since seeing it at the event. Ironsmith Studios seem to have taken feedback from people who trialed the game at the event and have improved many different aspects.

One of these aspects was adding another noticeable object in the puzzles, such as the shapes, to help colorblind people have an easier time completing the puzzles. 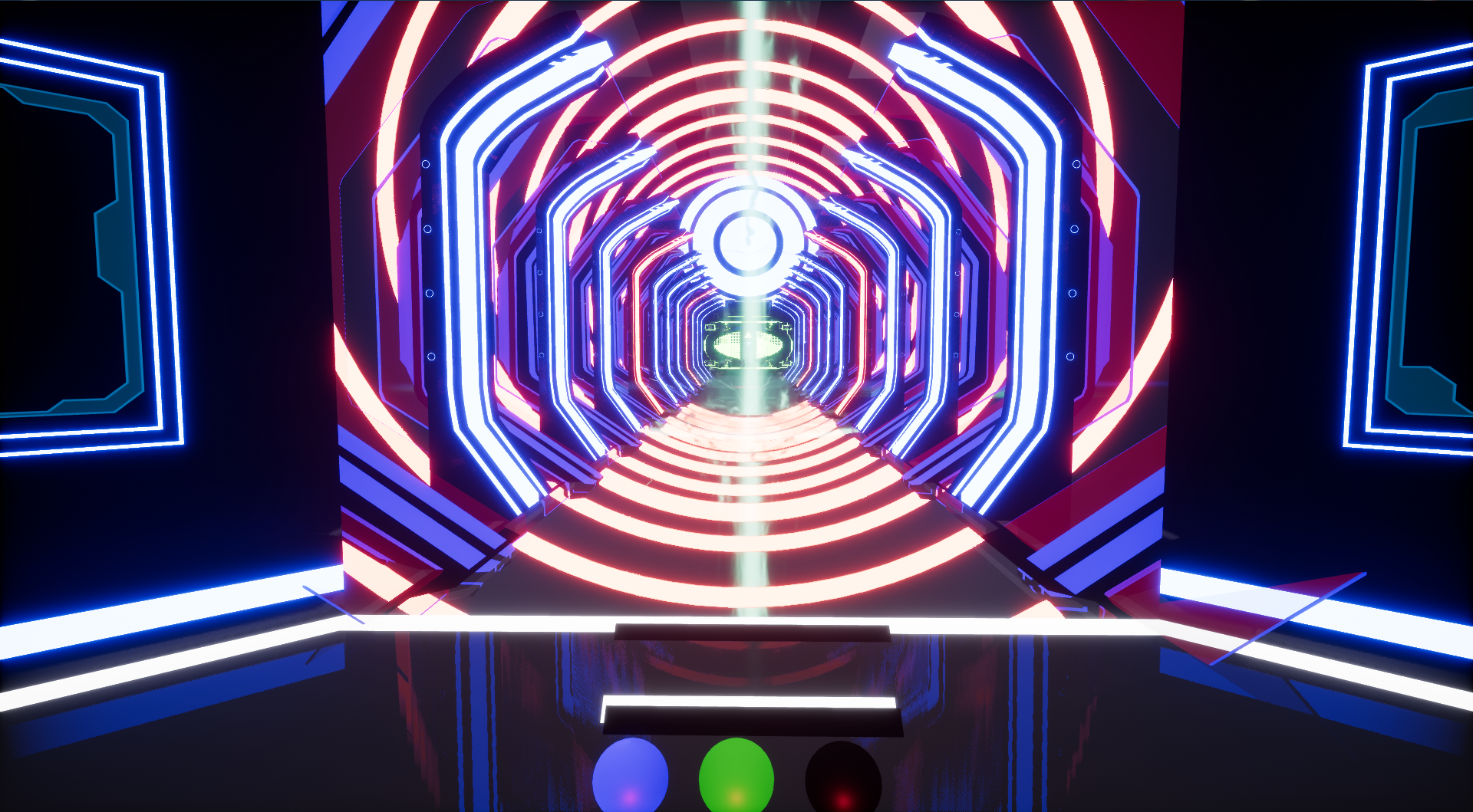 I also feel the instructions in the game have become much clearer. As can be expected with any Alpha game, there were a few little bugs that I encountered while playing, however, only one of them could be considered game breaking. This bug was caused by me jumping onto a moving platform and resulted in my character becoming stuck in the floor.

The alpha demo for FUSED can be found on the Ironsmith Studio’s IndieDB page. I would definitely recommend fans of puzzle games go and check it out and I am looking forward to seeing it improve.