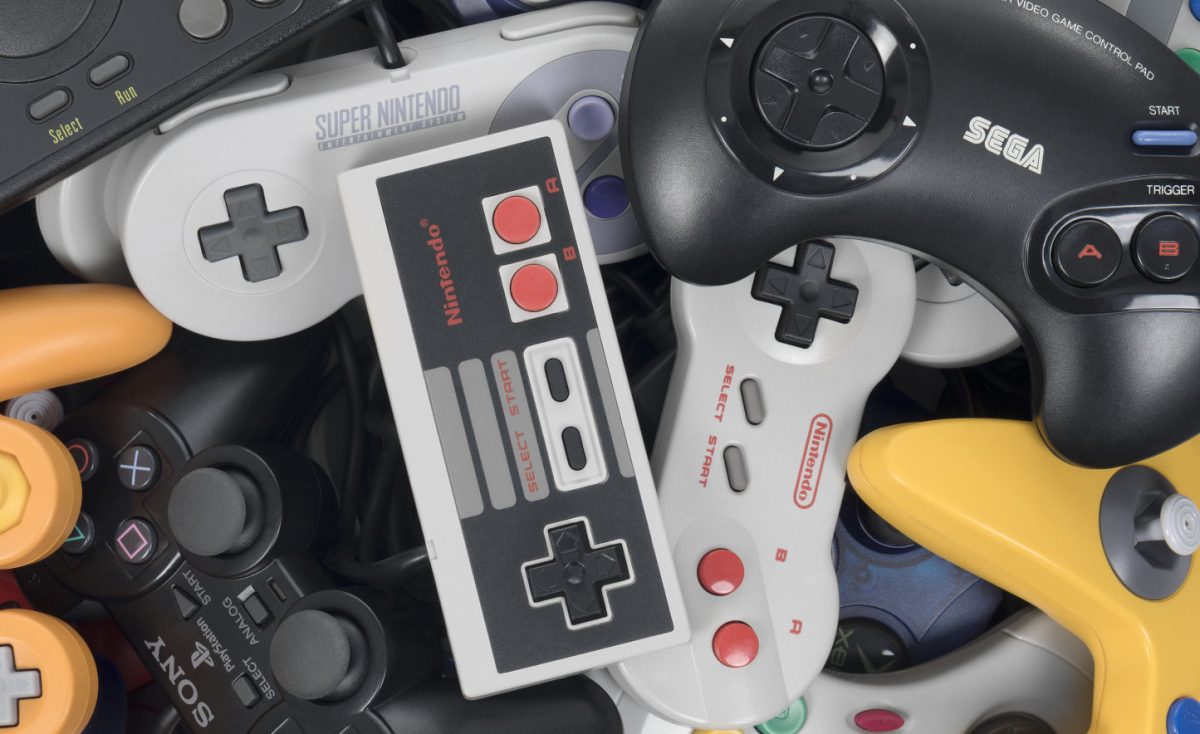 A few years ago, I wrote an article about gaming and its place in society. I didn’t really have any arguments to make either way, at least not with any facts anyway. Instead, it was my own opinion on how gaming should be viewed by a society that consumes popular culture like it’s about to run out of things to show.

Largely, that opinion hasn’t changed and that’s that gaming deserves as many plaudits as the best TV shows, movies and books. I believe this so firmly that when people ask what hill I’m willing to die on, it’s always this.

If anything, the opinions I held when I wrote that article have been strengthened and whilst I can’t say they’ve been validated completely, gaming is really starting to show non-gamers just how impressive, immersive and rewarding a medium it can be.

According to UKIE, as of 2018, the UK has approximately 37.3m gamers across all mediums. If my maths is correct, that’s about 56% of the current UK population and I find that pretty staggering. For me, it’s so surprising because gaming still has a reputation; particularly amongst people that don’t play games. In some of my own friendship groups, gaming is viewed as childish and I’m often asked when I’m going to grow up. Sure, it’s said in a jokey way but there’s definitely a perception there and it almost makes talking openly about it embarrassing.

Despite the strides made in recent years and despite the numbers mentioned above, that ‘childish’ perception is still there and it’s probably a huge reason why the gaming community sticks so closely together. Platforms like Discord and Twitch help to contain communities for like minded people where the perceptions of anyone outside that community don’t really matter. And whilst the door is always open for new gamers/people to join those platforms, the community inside is generally pretty tight knit.

Do we classify as a subculture?

Based on that, in sociological terms, gamers would probably be identified as a subculture in the same terms as the Mods and Rockers of the 1950s and the Punks of the 1970s. To be honest, I hate the term subculture because it always makes it sound like the thing you’re describing is less than what our society deems is acceptable but if that’s what we’re working with, so be it.

It’s almost what gaming has been forced to become in the past and to throw another random sociological term in there, it has a bit of a self-fulfilling prophecy feel about it. Whilst other mediums of culture are not scorned, gaming often is and isn’t deemed to be worthy of artistic praise. Because of that, it returns to the comfort of its own community and platforms, meaning that the prophecy is fulfilled.

Whilst I’ve written this in the present tense, I do actually believe that gaming is starting to take its rightful place at the top table. For instance, the artistic praise thing I mentioned isn’t really an issue for gaming anymore. Things like the BAFTA Games Awards exist now and awards ceremonies like this don’t just reward the biggest titles. No, every aspect of gaming is celebrated from Audio to Mobile to Innovation. It’s a nod to the reach, ambition and impact of gaming on society and as a result, gaming is getting the recognition it deserves and is finally able to challenge the perception of the 44%.

Of course, awards institutions like the BAFTAs are only a bi-product of what gaming has achieved, particularly since 2013. The sheer scope of games these days is phenomenal and I don’t mean the size of an open world map. The cinematography on some titles is better than most movies, big Hollywood names are on board to voice characters and the scores that accompany some games are absolutely breath-taking (I’m looking at you, Horizon Zero Dawn). Largely, new technology has played the biggest part in that leap forward and it means that we’re able to play through stories rich with narrative and feeling and that’s what people get from watching their favourite show/movie or reading a new book. Whilst there may have been a gulf in the past, there certainly isn’t now and gaming often leads the way in storytelling and ambition.

The rise of eSports

The final aspect I want to touch on is sport. In its traditional sense, sport requires physical exertion rather than just being something where people compete. These days, eSports is a growing arm of sport that’s drawing in some huge numbers.

Whilst those figures certainly paint a picture, another big indicator of the impact that gaming has is that some big names are coming on board. The likes of FC Bayern Münich, Paris Saint-Germain, Miami Heat, Philadelphia 76ers, Boston Celtics and the New England Patriots are all involved in eSports in some way. It’s a very big rubber stamp to the authenticity of eSports and the figures mentioned above are clearly having some impact on the perception of eSports and gaming in general.

Gaming itself has grown arms and legs since the days of 8-bit consoles and until the last few years, it’d appear that some people still had an 8-bit view of gaming’s role in a wider society. I’ve only touched upon a few bits here but gaming has gone so far beyond the role of subculture that I’d need to write a book if I wanted to cover it all. I mean, I haven’t even covered gaming in education, in politics or even talked about the World Health Organisation’s classification of ‘gaming disorder’. Again though, all of those things just highlight that gaming is now a major pop culture force that deserves to be recognised for its artistic licence and impact not just on the people who play but also the other mediums that draw inspiration from it.

I think if I were to sum this up nicely I’d say that gaming is a clear mirror to the best and worst parts of the society it represents and because of that, it’s probably the most relevant medium of popular culture that’s available to the mass audience. For every bit of online bullying there’s a bit of visionary development going on in a studio. For every expletive shouted over a headset there’s a family playing Mario Kart (and probably uttering their own expletives). For every bad aspect there’s always something good and if that’s not the best way to describe ‘society’ then I don’t know what is.

About Owain Reed
View All Posts by Author
Teen Lates: Level Up
LBRY-C Partners With The Welsh Gaming Network