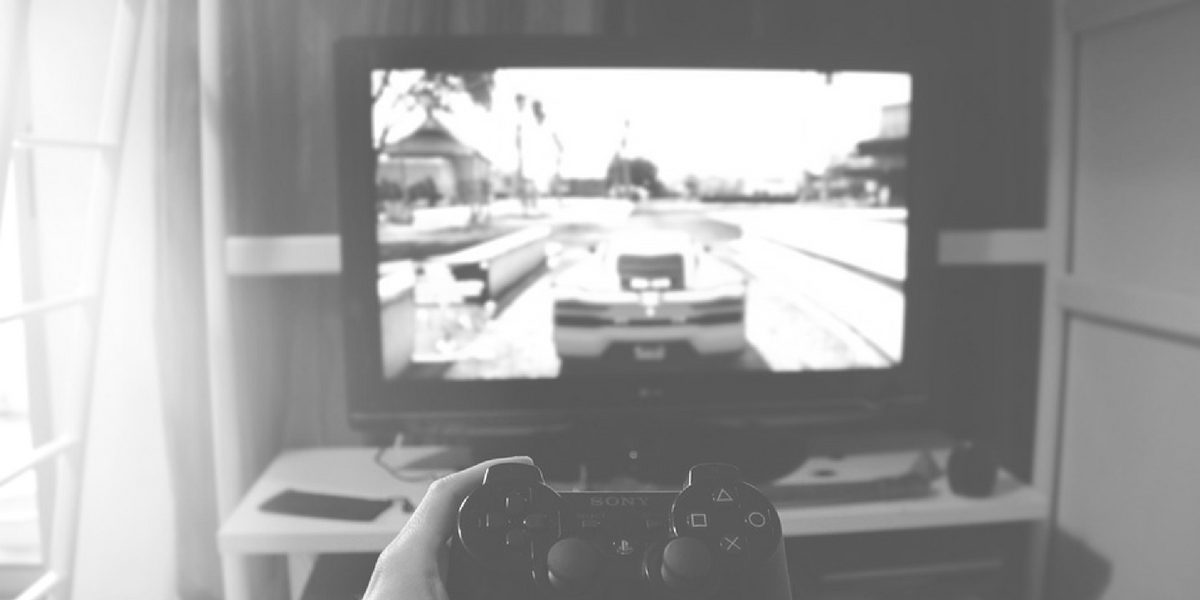 With the World Health Organization officially listed gaming addiction as a disorder, we investigate what this means and how people can seek help if they feel affected.
SHARE
Facebook
F
Twitter
T
Google
G
Pinterest
P
COMMENTS
Spread the love

The World Health Organization (WHO) initially announced that video game addiction was a mental health problem back in January, but now it’s officially defined as a disorder. Gaming disorder has been listed as an official disease in the International Classification of Diseases (ICD-11). According to the WHO, Gaming disorder – which falls under disorders due to addictive behaviours – is “characterized by impaired control over gaming, increasing priority given to gaming over other activities to the extent that gaming takes precedence over other interests and daily activities, and continuation or escalation of gaming despite the occurrence of negative consequences.” This will be officially presented to the World Health Assembly in 2019 and would then go live in 2022. These updates don’t happen very often, with ICD 10 being updated in 1990.

Talking to CNN, Dr. Vladimir Poznyak, a member of WHO’s Department of Mental Health and Substance Abuse said that “Millions of gamers around the world, even when it comes to the intense gaming, would never qualify as people suffering from gaming disorder.” It is likely to affect very few people, but those people may have been slipping through the cracks and going without the help they need due to there being no acknowledgement of the problem.

Classifying it as an official disease might help those who are suffering from it feel more confident in talking about it and getting help. As time goes by, with research and information, clinicians can formulate ways to help those who are struggling with this addiction. Although this doesn’t affect Wales and countries with socialised healthcare, this definition means that some people can get help for this through insurance companies. Inclusion in the ICD will affect research and government policy moving forward (a hot topic at the moment is the inclusion of loot crates in some games, which were ruled as illegal gambling in some countries recently). In addition to gaming, there are also discussions of gadget addiction and social media addiction, both of which can cause similar dependencies but haven’t yet been formally defined. As technology moves forward and integrates in every aspect of our lives from a young age, new problems will occur that need to be taken seriously. It’s a positive step that the World Health Organization is taking all aspects of health, both mental and physical seriously in a world that has changed significantly since the 1990 update.

On the other hand, as gamers I’m sure we have all been negatively criticised at some point for playing games. There is a stigma that has been associated with gaming in the past with claims from gaming making our children obese and unhealthy, to raising levels of violence. The worry is that by classifying gaming disorder as a disease, inaccurate information and negativity will spread. This is especially prevalent with parents who don’t play video games when it comes to children. We’re always concerned about what’s good or bad for children, with screen time, video games and digital technology in general being on the forefront of many parenting discussions. A knee-jerk reaction to this information such as banning their children from playing games completely could be detrimental and could also fail to address underlying issues such as anxiety or depression, which can result in very similar behaviour.

It’s important that this is treated as a serious problem but only when it actually applies – there’s a question as to whether “you’re mentally ill” will now be associated with those who enjoy a higher than average amount of video gaming, even if it isn’t interfering with their lives. Mental illness isn’t something that should be mocked or joked about, yet it’s likely we’ve all used the word addiction inaccurately in the past. “I’m addicted to WoW right now!”, for example. As gamers, have we taken the concept of addiction too lightly? How will this change moving forward?

There’s also dissent within professional circles about the accuracy of whether it is even an addiction or a disorder with scientists and health professionals not all agreeing. Some ask whether this has been fully investigated and supported by scientific material (often harder when we’re talking about mental health) and whether there is a rush on including it, given the 30 year update cycle. Could a premature inclusion do more harm than good? Will people be incorrectly diagnosed with gaming disorder when there is another health problem that is then not addressed? Some people feel the inclusion is too early and further research needs to take place – but it’s only by including it that it will be taken more seriously and be more widely researched, resulting in a Catch 22.

Video gaming has lost some of the stigma in recent years, with more events, more accessibility, esports being taken more seriously (such as the Welsh Gaming Network joining the Welsh Sports Association – standing side by side with traditional sports organizations) more positive media coverage of gaming including studies and articles on the ability for games to connect people, to be used for educational purposes, to help hone reflexes and to relax. It’s even started popping up in popular media, with characters such as Frank Underwood in House of Cards playing video games as a way to de-stress after a hard days machinations. In the real world, celebrities like Terry Crews have openly talked about gaming as a positive influence – in his case, a way to bond with his son that turned into a genuine hobby. E3 2016 saw Snoop Dogg on the stage playing Battlefield 1.

Gaming is now accepted as a part of every day modern life and it’s important to move forward positively for gaming in the future, whilst being fully aware of any potential health problems and risks that can occur so that those who need it, can get help.

If you’re worried about your behaviour, or the behaviour of someone you know when it comes to gaming, the following criteria might indicate a problem:

Like other addictions, it will usually meet the 5Cs. If you’re unfamiliar with addiction, these are

It’s not something that should be self diagnosed and the WHO states that “The pattern of gaming behaviour may be continuous or episodic and recurrent. The gaming behaviour and other features are normally evident over a period of at least 12 months in order for a diagnosis to be assigned, although the required duration may be shortened if all diagnostic requirements are met and symptoms are severe”, so the fact you’ve been playing Dark Souls 3 all week doesn’t make you a gaming addict, it just means it’s a really great game! But it’s important to be aware that any time you feel out of control or unable to stop a negative behaviour you should talk to your doctor immediately, no matter what that behaviour is. A doctor will listen to any concerns, refer patients to group support, online support, the mental health team for the area, one on one counseling or investigate the possibility of medication where appropriate. In short, they can put in place the help and support anyone needs.

Gaming addicts may spend upwards of 10 – 14 hours or more a day playing video games, at the detriment of their personal lives, education and careers. Because of the logistics involved with spending every day playing video games, a great deal of those who are likely to suffer the most are those who are younger, still in school or living with their parents with a financial support system which again, plays into the fears of parents regarding their children. More education and awareness about negative behaviour and addiction can help parents, family and friends identify those who need support. Whilst gaming isn’t inherently linked to poor health, excessive gaming, such as in the case of a 10+ hour per day addiction would likely result in long periods of immobility, lack of exercise and weight gain, all of which can have serious and profound affects on physical health. Wales has a history with addiction and mental illness spanning back decades. Mental health problems affect 13% of the adult population and costs £7.2 billion a year, whilst 40% of all GP appointments are about mental health, so the likelihood is you have been, or know someone who has been negatively affected by mental health.

The mental health support you will receive isn’t embarrassing or something you need to be ashamed of. If you feel at all out of control whether it be from an addiction, depression, anxiety or anything else affecting you mentally, you will not be mocked or shamed and there is always someone willing to listen to you. Your GP or mental support worker won’t be forcing you to take pills or anything drastic and many of the support options they have can in fact be done in your own home, such as courses of Cognitive Behaviour Therapy, which can now be completed online, with email and messaging support (as well as phone and in person) with professionals, or at drop in group sessions that you can visit when you need to.

For the majority of gamers, clinically diagnosed addiction leading to gaming disorder isn’t on the cards, although we might joke about the term when we’re grinding in an MMO. We might stay up a little later than usual and grumble at spending too much of our paycheck on the latest game, but ultimately we can switch off the PC when we need to and use gaming to relax, have fun and socialize. When in moderation and balance, video gaming can fit into the modern lifestyle along with a good career and a healthy social life, but there’s a dark side to addiction that can affect anyone.

About Athravan
Athravan - Christy - joined the WGN in February 2016. A keen writer and reviewer, she is currently the Editor of the Welsh Gaming Network. She lives in Cardiff with her husband and son, who was born in 2017. You can follow her Steam Curator "Play with Ath" by clicking the website link below.
View All Posts by Author
Visit Author Website
Mega Streamer Meet Up at Belong Cardiff
WGN Partner with VPG
COMMENTS 27