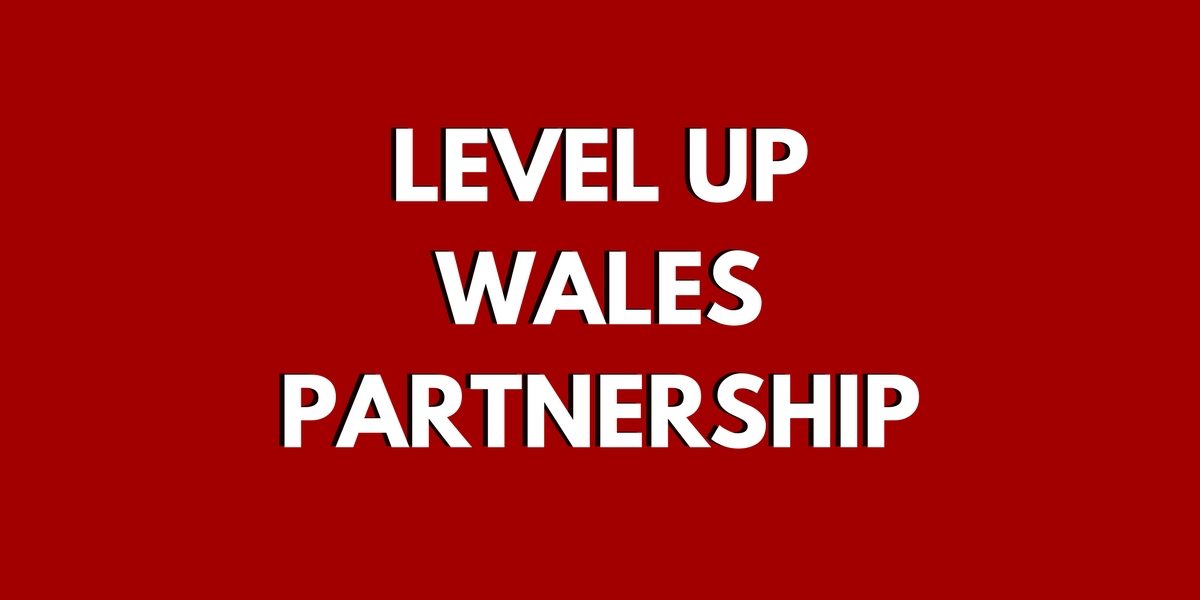 Welsh Gaming Network teams up with Level Up Wales

We have an exciting announcement to make about the Welsh Gaming Network and Level Up Wales - the largest science, gaming and technology expo in North Wales. Read on to get more info!
SHARE
Facebook
F
Twitter
T
Google
G
Pinterest
P
COMMENTS
Spread the love

It’s with great honour I’d like to announce that the Welsh Gaming Network is officially partnering with Level Up Wales and will be making an appearance at Level Up Wales 2018 which is the largest science, gaming and technology expo in North Wales. We will have exhibition space available so if you are around, come speak to us to find out what we can offer moving forward.

What is Level Up Wales?

As mentioned above, this is an expo dedicated to games and technology, which Level Up Wales hope will promote and grow local and regional industries and businesses through exhibition space, business networking and plenty of different types of workshops.

Specifically, you will find it within the Catrin Finch Conference Centre on site and will be available to enter from 10am til 5pm on Thursday 31st of May and Friday 1st of June 2018. Level Up Wales is free, so no need to purchase tickets and parking is available for free on site as well, just show up on the day.

Developers at Level Up Wales

This is the fourth year of Level Up Wales, and looks to be the most exciting year yet as they have gathered plenty of developers from North Wales, including:

You can find a section known as “Master’s Collection” during the event which will host game developer students doing their Masters degree. The students are specialising in games that adapt to player emotion or model player behaviour /psychology to produce unique gameplay experiences which sounds absolutely fascinating!

There will also be a variety of industry leading workshops available including robotics, web technology, serious games applications and simulation / training platforms with classes for beginners and advanced workshops to enable Level Up Wales to cover plenty of topics.

As well as Welsh indie game developers and students showing off their in development games, you’ll find gaming eSports tournaments organised by the Wrexham Glyndwr University eSports society which could include games such as Overwatch and League of Legends as they also setup eSports tournaments for the recent fantastic Wales Comic Con in Wrexham back in April.

What will we be doing there?

Well the plan as it stands is to network with the gaming industry in North Wales as there is so much talent in the industry up north, but it often gets overlooked by Cardiff and the south. We will also hold our own speedrun competition on Classic SNES games where winners will receive prizes across both days of Level Up Wales. We also hope to discuss with any budding eSports competitors the future of eSports in Wales, and in particular North Wales.

If any of this sounds interesting to you, come on down, come say hi to us and check out what Level Up Wales has on offer!!

Stick around for the after show party which will be held on day 1 (Thursday) evening from 7pm in the Wrexham town centre at The Chinese Buffet.

For more details on Level Up Wales contact by email: info@levelup.wales

If you’d like to contact us to discuss events, partnership or helping promote the game industry and eSports in Wales, drop an email over to rockape@welshgaming.co.uk. 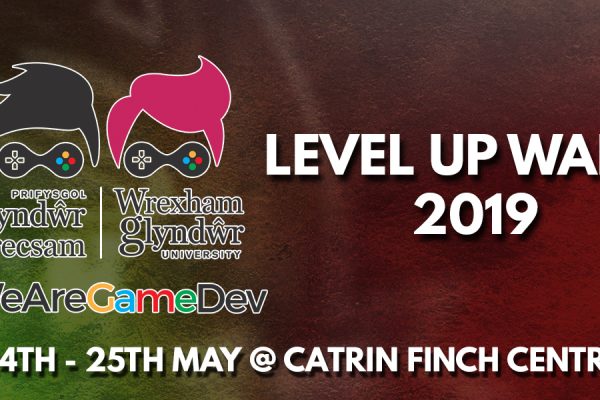 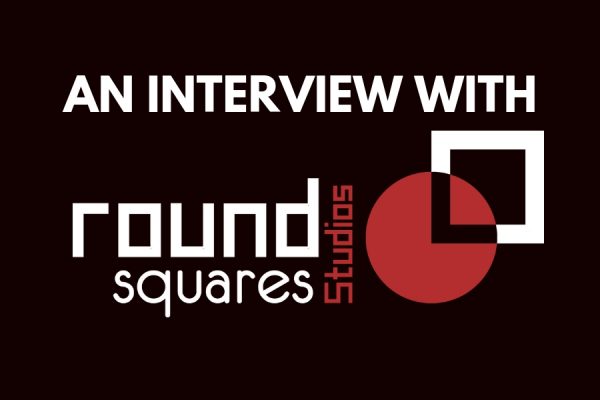 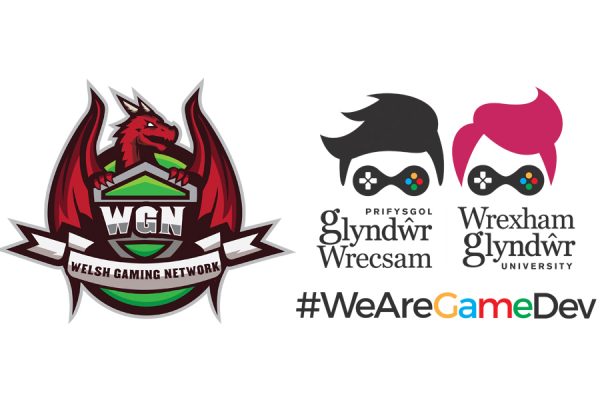