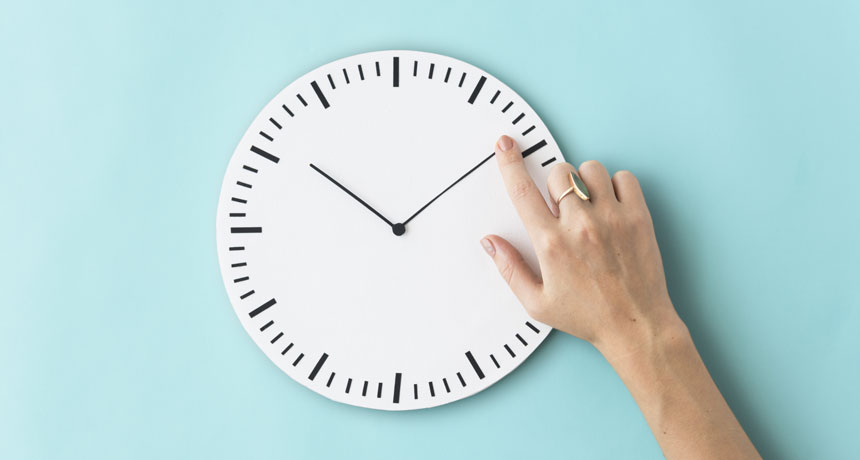 More responsibility doesn’t mean you have to stop gaming – You just have to adapt.

Spread the loveAndy Warhol once said – “They always say time changes things, but you actually have to change them yourself.” Whilst I agree with the sentiments, I’d take it a step further and suggest that time forces you into making changes. Naturally, this can be for things on a grandiose scale but often it’s...
READ MORE
SHARE
Facebook
F
Twitter
T
Google
G
Pinterest
P
COMMENTS
Spread the love

Andy Warhol once said – “They always say time changes things, but you actually have to change them yourself.”

Whilst I agree with the sentiments, I’d take it a step further and suggest that time forces you into making changes. Naturally, this can be for things on a grandiose scale but often it’s the little things that have to change.

I’ve had to make adaptions to my own life over the last five months due to the birth of my daughter and one of those changes is the way I game. Gaming has always been a huge part of my life and being a bit of a social media addict, my Twitter, Facebook and Instagram accounts are all heavily based around gaming. That didn’t really change up to the birth of my daughter but I’d start getting comments suggesting that I wouldn’t have time to game once she was born. Thankfully, there were also some other voices that reminded me that I’d still be able to switch on the PlayStation with a bit of time management.

As such, I’ve almost come full circle in the types of games that I play. I grew up playing first person shooters such as Medal of Honor and sports games such as FIFA; games that you can pick up and play for 10 minutes and not think anything of it. When the PS3/XBOX 360 came out, my eyes were opened to games with bigger narratives and bigger play times and I could afford to delve into worlds and not resurface until hours later. Since 2013 games have only got bigger but as I get older and have more responsibility, I’m unable to invest the same time I could when I was younger. So much so that I have a multitude of unfinished games in my back-catalogue that include The Witcher 3, Spider-Man and Assassin’s Creed Origins.

That was even before I became a Dad and I’m now finding my playing time is even more limited. So what adaptions have I made to allow myself time to pick up a controller? Well, that’s where I’ve come full circle.

A change in mentality

I can no longer play story driven masterpieces so I’ve gone back to my youth and I’m generally playing games that I can pick up for ten minutes and then go do something else if I need to. On the most part it’s been WipeOut: The Omega Collection or Battlefield V and whilst I miss the more in-depth games I used to play, it gives me my gaming fix without sacrificing anything else.

It allows me to strike a balance between being a gamer as well as a good (I hope) partner and father. It’s about balancing your priorities, responsibilities and commitments without losing sight of who you are as a person. I’ve always considered myself to be a gamer and if you asked friends and family what I like doing, that’s generally one of the first things they’d say.

I’m not ruling out any further changes to the way I play either and I’d actually like my daughter to enjoy gaming as much as I do. After all, it’s just as legitimate a past-time as reading or watching a movie. I think at that point, I’ll get a different enjoyment out of gaming as I watch her start off with platformers and then progress to the games that I’ve always enjoyed. On the other hand, she might have no interest in it at all and that’s fine too.

Either way, I’ll always make the time to play something. Monumental life changes don’t have to change you, it just means you adapt to your new surroundings.