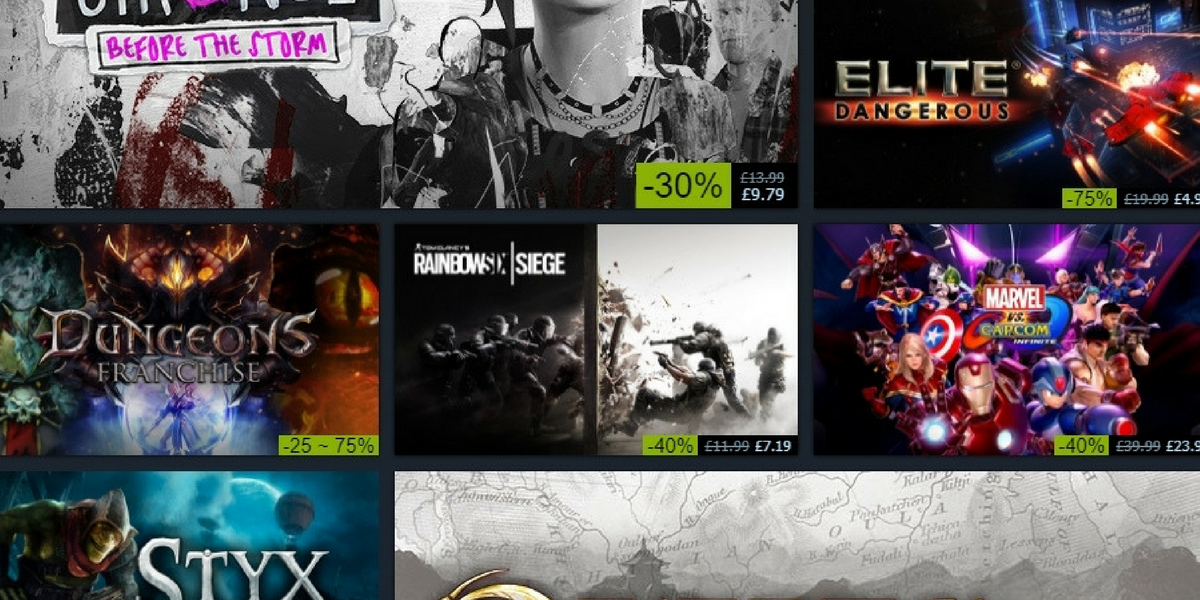 My Top 10 Picks from the Steam Winter Sale

Athravan shares her top 10 picks from the current Steam Winter Sale - available at these prices until 4th January 2018. If you're not sure what to pick up, take a look!
SHARE
Facebook
F
Twitter
T
Google
G
Pinterest
P
COMMENTS
Spread the love

I’ve curated 10 amazingly awesome super games (in my humble opinion, of course) that are currently on sale in the Steam Winter Sale 2017. The winter sale is often the biggest of the year, with some pretty hefty discounts. By now many of us have emptied our wallets and filled up our libraries and may grumble that the same games go on sale again and again – but there are some newer gems in there, and this list might help those with a small library who are looking to get a lot of bang for their buck this Christmas. Don’t forget that you can gift games directly to folks on steam either by username or email address, and Steam Gifts make an excellent digital Christmas present!

These are games that I’ve personally played and can recommend. Hopefully some other folks at the WGN will be sharing their knowledge and experience, so if you want a recommendation for a particular genre, why not hop onto the discord and ask!

Prey released on 4th May 2017 and is the latest offering by Arkane Studios (makers of Dishonored) and published by Bethesda Softworks. Full price is £29.99, but the game is currently 50% off making it £14.99. I dumped over 80 hours into this story driven immersive sci fi FPS / action game, so I think it offers excellent value. It offers fast paced action, a creepy and authentic atmosphere, an interesting storyline and excellent gameplay.  It was my personal runner up for Game of the Year 2017 and you can also check out my full review of the game.

If I was making a top 10 list of my favourite games of all time, I’m pretty sure Portal 2 would be on there. It would certainly make a co-op list, so at an incredible 90% off (£1.49), if you don’t have this in your library, just go buy it. It has taxing logic puzzles, fun co-op gameplay, and also an amazing single player story. The first game is also well worth a play through, especially at the ridiculously low price of 69p!

I hate this series and I love this series. I didn’t actually play Dark Souls 3, so this is a bit of a sneaky recommendation. I did however watch a friend complete the game, which took some time and quite a lot of raging on his part and giggling on mine.  At 75% off, I think £9.99 is an excellent price to tax your reflexes and help you work on your anger management skills.

Planet Coaster is an absolute creative dream. It contains thousands of building pieces to create an amazing theme park, and offers one of the most in depth rollercoaster experiences available on PC. You can also place rides, shops, manage staff and prices. It is fairly light on the management side, but with 80 hours played, I still haven’t completed all the management scenarios. Updates are frequent, both free content and DLC and the workshop is filled with thousands of free designs made by other people. I gave it 9/10 on release, but with a 75% discount at just £7.49, it’s a must-buy in my opinion. This is a historical low by quite a lot!

This creepy puzzler from Playdead, makers of Limbo, really hooked (and disturbed) me when I played it on release in July 2016. It’s a fairly short game, taking me 7 hours to complete it, but when I reviewed it at the time, I described it as flawless and I stand by that assessment. It’s one of the most atmospheric puzzlers I’ve played, so it comes highly recommended from me. It’s currently 50% off at £7.49.

Tabletop simulator seems to go on sale at 50% (£7.49) every sale. It’s so far not dropped any lower and it seems like the developers aren’t keen on slashing the price any further. This is a game which allows you to load a massive away of tabletop games to play with other folks. We’re talking manual movement, manual setup – basically a 3D virtual background for games you might play together in person, allowing you to connect with friends and enjoy a board game night anywhere on the globe. There are 20+ official games available at extra cost, all of which are discounted from 20% to 50%, but there are thousands of completely free downloads, both official and user made on the workshop.

I really love Prison Architect. It’s a game that just keeps on giving, as the developers push out free content patches regularly despite the game being content complete a long time ago. This is a full tycoon simulation, building and management game, where you create and run a prison. With new updates, you can also turn it into an action game, as you simulate prison riots, or play the warden. For under a fiver (75% off – £4.99) this game offers amazing value for money.

This game released on the 25th July 2017, so 50% off the regular price of £14.99, making this game available for £7.49 is pretty good. This is a historical low for this unique game. The game is a party based RPG from the makers of Bastion and Transistor, where the “combat” takes part in a 3v3 sport-like arena where you have to use tactical and action based moves to get the ball in the goal. There is a lot of depth here and it’s a super fun game to play, with a really original theme.

Planescape Torment: Enhanced Edition is on sale for £5.09, that’s 66% off the normal selling price of £14.99. This is a historical low for this classic oldschool RPG. The enhanced edition was released in April 2017 and has remastered the graphics and audio of the original 1999 game. Despite the passage of time, this game has held up surprisingly well, with an unbelievable immersive storyline and true strategic combat. I spent hundreds of hours playing the original and when I played the enhanced edition this year, I was once again enthralled by this bizarre and disturbing world.

10. Ori and the Blind Forest

One of my favourite platformers of all time, this is coming in 10th because having released in April 2016, it’s still holding price and has been slightly cheaper on third party sites. Still, 50% off at £7.49 is well worth it for this tightly controlled beautiful platformer that’ll take you on a wonderful journey whilst taxing your jumping skills. I wrote a short review on this game back in 2015, but the version available to buy now is the definitive edition which is even better!

Have a recommendation? Leave it in the comments!

About Athravan
Athravan - Christy - joined the WGN in February 2016. A keen writer and reviewer, she is currently the Editor of the Welsh Gaming Network. She lives in Cardiff with her husband and son, who was born in 2017. You can follow her Steam Curator "Play with Ath" by clicking the website link below.
View All Posts by Author
Visit Author Website
Vemico Action Cam
Darwin Project Impressions – Closed Alpha 2.0 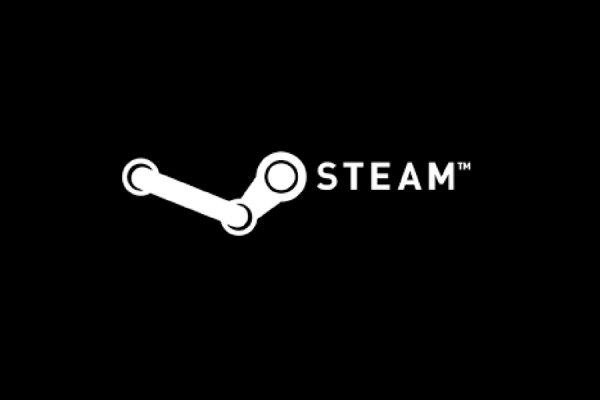