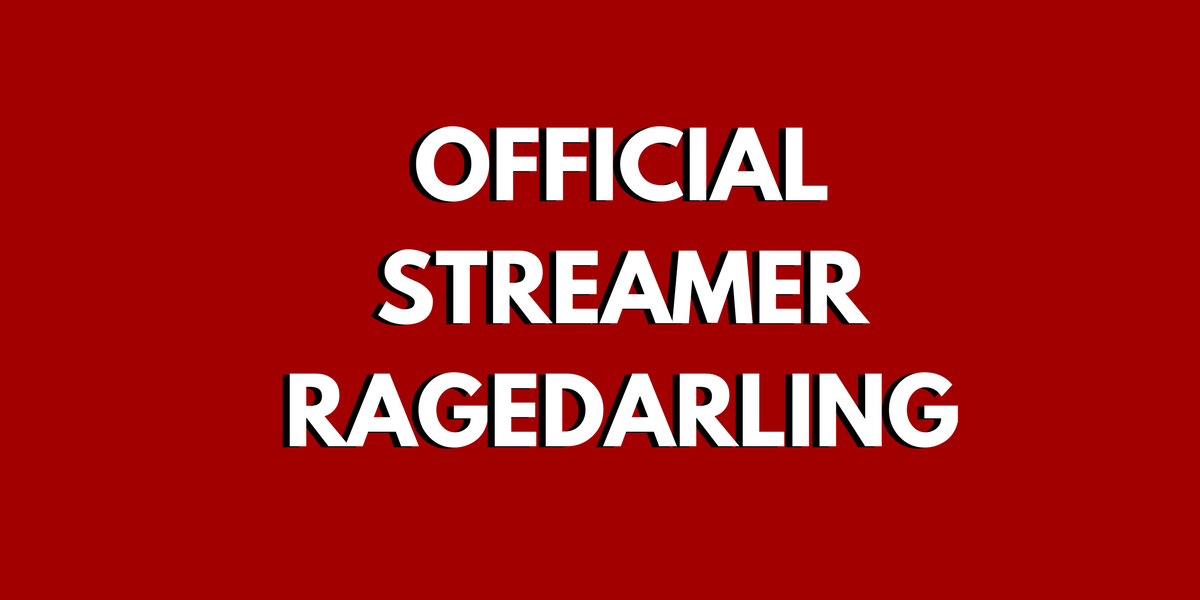 We have a chat to RageDarling, one of the official Welsh Gaming Network Streamers. Find out all about him and watch her stream here!
SHARE
Facebook
F
Twitter
T
Google
G
Pinterest
P
COMMENTS
Spread the love

Today we sat down with our new official streamer of the Welsh Gaming Network RageDarling. Lets jump right into it:

What is your Twitch name and what is the origin story of the name?

My name is Rage Darling and the name came from two of my favorite songs. “Capture The Crown – Ladies & Gentleman… I Give You Hell” and “Eyes Set To Kill – Darling”. Listen to those songs and you’ll find out why. Other than that, I wanted something bad-ass and girly. So, a darling with rage.

What age did you start playing games and what’s the first game you remember playing?

I first started playing video games when I was around 8 or 9 years old. My family bought us a Playstation 2 and my older sister to play Mary Kate & Ashley, Sweet 16 License to Drive, Crash Banicoot and Rayman. Other than that, I first jumped on a PC when I was 10 and played World of Warcraft and 8 years later I still haven’t come off it.

What’s your all time favorite game?

This is hard… But I’ll probably have to say World of Warcraft.

How long have you been streaming on Twitch and what made you decide to pursue streaming?

Officially I’ve only been streaming on Twitch for 3 months. What kicked started me into it was my followers. The Rage Darling community is very supportive and persuasive. Without them I probably would still be making petty gameplays on YouTube.

What is your favourite game to stream and which game do you think your fans enjoy seeing you play the most?

My favourite game to stream at the moment is Overwatch because it brings out the rage in me and that’s what people like to see. A hot-headed red head streaming at a game? 10/10 entertainment.

What is a typical stream day like for you?

It usually starts off with a lot of people in there, banter gets flowing and I catch up on what my viewers have been up to. Whatever happens during stream viewer wise, it’s always a great laugh. And if it’s been a particularly good stream, we end on Robbie Williams – DJ 😉

What is your favourite part about streaming?

My favourite part of streaming is the obvious: viewers. I love being able to make friends. As a kid, never was the popular one. But on stream everyone is looking at me and as vain as it sounds I love it. I get to meet so many people and gain so many more opportunities.

What do you like to do when you aren’t streaming?

When I’m not streaming I’m working at my day job, which isn’t fun at all. And when I’m not working I’m either eating or sleeping, and I really can’t choose between those two.

Can you give any advice to anyone looking to start streaming?

Get a community behind you. For example, Streamers Connected, the biggest Twitch community going right now as I’m typing this. Make friends, build a viewer-base, connect, attend conventions and just be an all around great friend to everyone. But most importantly – be yourself.

I want to say a big thanks to Streamers Connected for helping me get up and running.

JoshBaked for giving me all the tips and tricks into starting a stream.

The8thHawk for being just a fab friend, viewer and player.

Flowdriver for being my partner in crime. And every single one of my viewers and followers, you guys are the best.

OK and now on to the part that everyone loves the Quick Fire Round !!!

You’re given a bacon sandwich do you choose red or brown sauce?

Squirtle or Bulbasaur or Charmander?

About SlayerJohn
IT Professional | Gamer | Techie | Geek | Coffeeholic | WebDev | Blogger.. and some other stuff. Started The Welsh Gaming Network in hopes to create a safe and fun place for like-minded motivated gamers in Wales.
View All Posts by Author
Official Streamer – Wales8Bit
Pic of the Week – Week 1

We need to talk about abuse aimed at female gamers 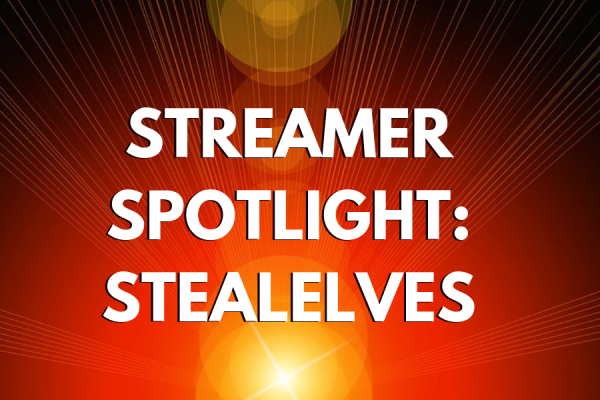