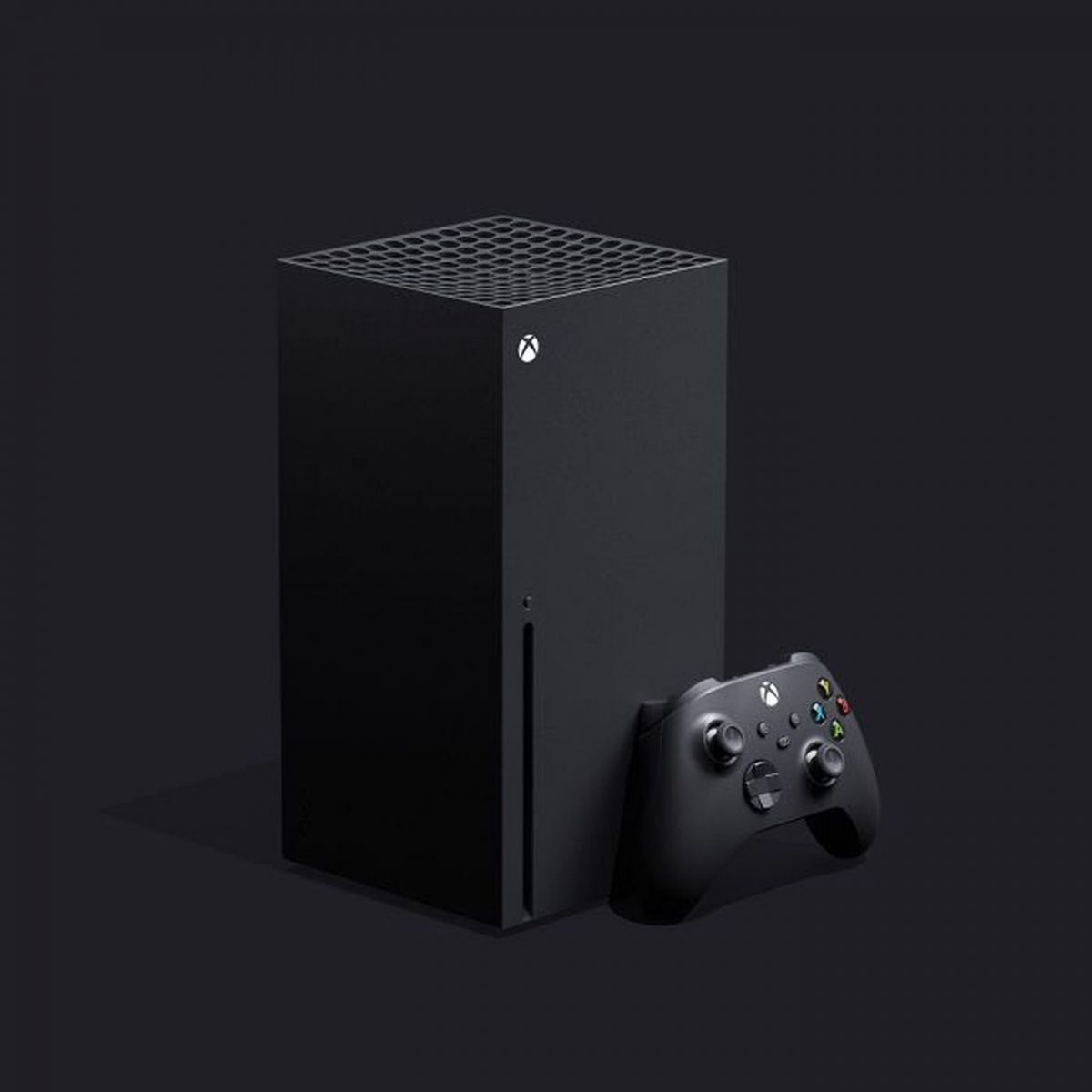 Microsoft have revealed the first batch of games coming to the Xbox Series X - but the reaction has been mixed. Have Team Xbox dropped some easy points?
SHARE
Facebook
F
Twitter
T
Google
G
Pinterest
P
COMMENTS
Spread the love

Peak hype for console gamers usually arrives with the reveal of next-gen consoles and their games. On Thursday, Microsoft (who have already revealed their new kit, the Xbox Series X) streamed a look at some new, third-party games coming to Xbox. Marketed as a look at next-gen gameplay, it’s fair to say that it didn’t go entirely as planned.

The event started out strongly with a look at Bright Memory, a game I had never heard of. It looked great. But from there, they rushed through another twelve “in-engine” trailers, finishing off with Assassin’s Creed Valhalla. Here, they repeated that this was “gameplay” in an interview with the game’s creative director, Ashraf Ismail.

Predictably, the gaming community seized upon the absence of actual gameplay across the 25-minute reveal and were unimpressed with the perceived bait-and-switch.

The games themselves were a nice mix of new IP and established properties. A few of the new games look like they would comfortably be at home on the current-gen – raising questions about whether Xbox’s Smart Delivery system will force developers to hold back for these inter-generation releases.

While it’s obviously great to see the platform supported, it’s a strange mix. These might’ve been the sorts of games you show just before you bring out the boundary-pushing first-party exclusives. But with the Xbox Game Studio games not being revealed until July, there’s a long time for people to dwell on this misstep.

The end result is that many viewers left feeling flat, rather than hyped. With Playstation keeping their powder dry, Team Xbox could’ve had an easy win. We haven’t seen hardware or games from Sony so far, which has led to rumours swirling of problems behind-the-scenes. Now, the focus is firmly on Team Xbox.

Handing the momentum back to Sony?

Microsoft has built up a huge head of steam through the end of this generation. With the Xbox One X, the runaway success of Game Pass, and the open, visible marketing strategy for Series X, it seems that Microsoft has found their footing much more steady than with the Xbox One. The last set of games revealed (including Hellblade 2) was generally well-received, and the console spec suggests that Team Xbox has nailed the engineering.

But this doesn’t take away from the fact that this generation was won by Playstation 4. With killer exclusives, brand recognition, and a spread of games that appeal to all gamers, the sales speak for themselves. Playstation can rely on brand loyalty to give them a head-start next-gen. That – and a likely continuation of strong exclusives from their own studios – affords them the luxury of keeping quiet and waiting for Microsoft to show their hand.

Microsoft needs to get its marketing spot-on (and probably for Sony to make some mistakes) to get a good start for the next generation. This is not the full-blown crisis of the Xbox One-Eighty. This does, however, put Microsoft on the back foot somewhat. Aaron Greenberg has since come out and admitted they set the “wrong expectations” for the event.

It remains to be seen how they’ll react with future events. Meanwhile, Sony have been handed a boost without ever needing to lift a finger.

About SoupaBuoy
Rhys (SoupaBuoy) is a Cardiff-born creative and avid gamer. He is currently a Walkthrough Overseer at TrueAchievements, having previously been a member of their YouTube team too. He's recently branched out into streaming and loves platformers, puzzle games and RPGs.
View All Posts by Author
Visit Author Website
Humble Choice May: Pick’n’Mix Rundown
What on Earth is going on with The Culling?