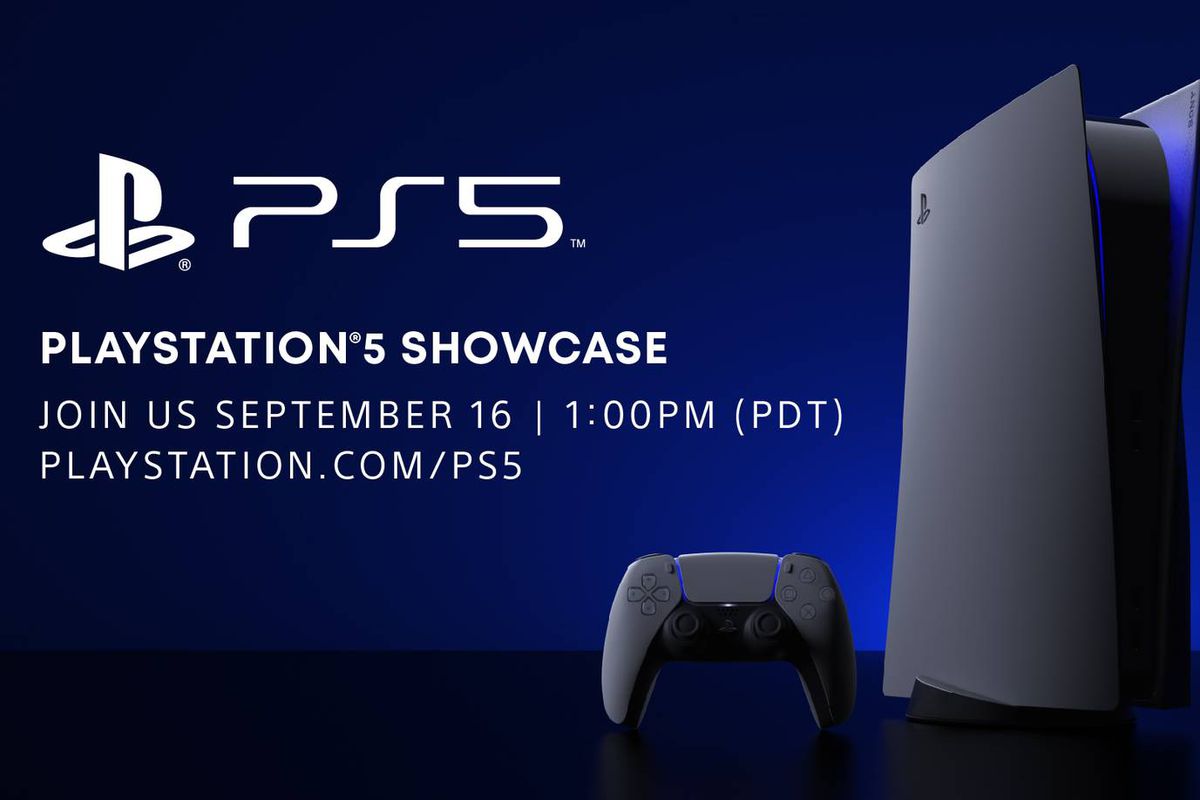 The PS5 is finally out in the wild, with pre-orders open today. But the price reveal didn't go off without a hitch. Sony's big event was high on pizzazz and low on planning.
SHARE
Facebook
F
Twitter
T
Google
G
Pinterest
P
COMMENTS
Spread the love

This one was the big one.

Ever since the reveal of the PS5, this is the news we were all waiting for. The release date, the prices, the release line-up. And – not for the first time in recent memory – the event was spectacular. A 40-minute, razzle-dazzle fly-through of some of the biggest franchises in gaming, starting with the world premiere of Final Fantasy XVI before moving onwards through the latest in next-gen gameplay from Resident Evil, Demon’s Souls and – bizarrely – Five Nights At Freddy’s for some reason. It was slick. It was heavy on games, light on talking-heads – something that can’t always be said for reveal videos. And the final flourish – the price and release date of the console. Competitively priced against the Series X, it looked like Sony pulled off a huge win in the next-gen marketing war.

But almost as soon as the event was over, chaos broke out. Pre-orders – which were due to go live today – started opening in a piecemeal fashion across the world. PS5 exclusives – after Sony pushed the “we believe in generations” message – are coming to PS4. Console/Playstation timed/total exclusives may or may not be exclusives. Who knew what on earth was going on last night in the frenzy of reactions, panicked refreshing of pre-order pages and rewinding through trailers.

The event which started as fantastical, descended into farce.

The whole ordeal raises a lot of questions – for fans and observers alike – questions which are likely to intensify as preorders run out with hungry consumers still waiting. The broadcast was slickly put together, so why so many mistakes? Why didn’t it include key information like the preorder dates and times? How did these then go so badly wrong? And why – when millions of people around the world were watching the livestream – did key information only release on blogs, Tweets, and from non-company figures like Geoff Keighley?

It seems rather like Sony was caught off-guard – what should be a ridiculous notion when you consider the level of polish the event itself had. Did Microsoft catch Sony napping? Maybe – with rumours of a last-minute price cut swirling, they could’ve been looking to gazump Xbox with a competitive price and rushed the preorder window to beat the Series S/X one. Perhaps this had always been their order window and they left it late, waiting for Microsoft to blink first. Perhaps the impact of COVID has been more keenly felt in their planning than they’re letting on. Or perhaps the sellers went rogue, panicking when they saw others releasing their listings.

Compounding the release issue is the inconsistent messaging now starting to crystallise from the blue team. When they do reveal something, they go big – in contrast to Microsoft’s drip-feed approach. While this penchant for the spectacle hits really well, it does mean dumping a lot of information all at once. When this was spread over multiple channels – with mistakes – it got out of hand. If you’re releasing pre-orders with 10 hours notice (or less as it turned out), you really need to put that information front-and-centre, correctly… Maybe during a live-streamed reveal event, for example?

Even worse, Sony has seemed unsure in what their strategy here is for a while now – as these u-turns on cross-gen support and pre-order timing show. It won’t affect their sales – the PS5 will still fly off the shelves. But I can’t help but feel a little sorry for those who may now be missing out on their day-one purchase.

But are you even missing out that much if you haven’t grabbed the PS5 somehow today? The release line-up seems a bit thin – exacerbated somewhat by the games also being on PS4. They’re expensive titles, with game prices rising from the standard PS4 RRPs. Cross-gen – which was giving a lot of Xbox gamers pause for thought – might make PS gamers think twice. Sony – perhaps unsurprisingly – didn’t come up with anything to match All Access (the Xbox+Game Pass finance deal) either. Being an early adopter is always an expensive hobby, but with seemingly diminished returns on both sides this time.

It’s a strange feeling. Outside of a few select games which aren’t due until next year, I don’t feel that excited. Which suits me just fine. It’s very, very close between the two console-makers this time around – with neither making huge missteps, unlike the last two generations.

It’s actually somewhat refreshing to feel like I’m being invited to take my time to choose.

About SoupaBuoy
Rhys (SoupaBuoy) is a Cardiff-born creative and avid gamer. He is currently a Walkthrough Overseer at TrueAchievements, having previously been a member of their YouTube team too. He's recently branched out into streaming and loves platformers, puzzle games and RPGs.
View All Posts by Author
Visit Author Website
Review: For The People (PC)
Humble Choice September 2020: Pick’n’Mix Rundown