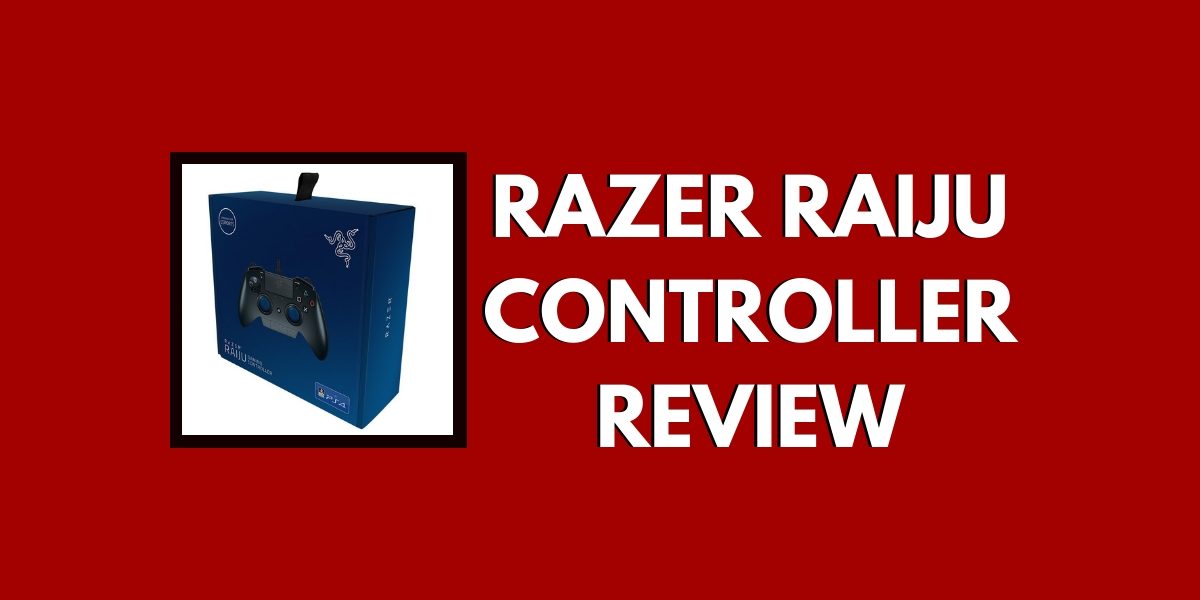 I was fortunate enough to win the FIFA 18 1v1 competition on Sunday 9th September at Rapture Gaming Festival, which was held at Cardiff Students Union.

The prize (which I hadn’t even thought about) was a Razer Raiju PS4 Controller. Now I had seen these on sponsored ads, but at a RRP of around £150, I had never had the desire to purchase one.

The design of the controller is a similar style to the Sony console version, two central thumbsticks, a Directional Pad, middle touch button and the standard four face buttons, two triggers and two shoulder buttons. The Razer Raiju then also includes an additional four buttons, two in the middle of the shoulder buttons and two underneath the pad.

First impressions when I opened the box were good. There was a letter in the box congratulating me on owning the new controller and the Raiju itself came in a hard controller carry case. Inside the case was a small screwdriver that can be used to remove the triggers under the pad. The included (and required) lead appeared to be of high quality and the length was long enough to mean that you don’t need to play right in front of your TV.

Taking the controller in my hand, the first thing I noticed was the weight. I have quite chunky hands and I tend to envy the Xbox controllers, as they are much better to grip over the standard PS4 controllers. With the Razer Raiju, it is a solid controller and fitted well in my hands. The additional buttons underneath felt alien to me, as I’ve been so use to the standard controller so I had a quick play with all the buttons to get a sense of their feel. There is an option to have trigger stops on LT/RT which reduces the travel of either or both triggers, the D-Pad buttons felt like they required an heavier press then normal, whilst the four face buttons felt like they didn’t travel enough.

I tried a few games of FIFA with the new controller and after a few games, the face buttons felt they were much more responsive then a standard controller, so maybe the lack of travel is for the better.

The additional buttons can be programmed. However, as I play mostly sport games I haven’t yet found any reason to do this. There are also four buttons at the front of the controller which allow you to switch profile, adjust volume and mute mic – this is quite a good idea, as normally I would need to take my hand from the controller to flick a mute switch.

Overall, it’s a well weighted controller, visually appealing and appears to be well designed for fast, responsive play. My only disappointment is the directional pad buttons.

About WelshDad
WelshDad is a 36 year old Father of two boys, full time engineer and part time Gamer/Streamer. You can follow him on Twitter and Twitch
View All Posts by Author
Visit Author Website
Girls that Game @ Belong Cardiff 16/09/18
Megaquarium 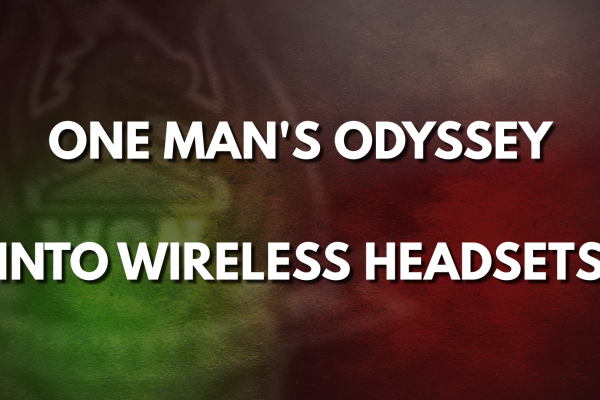 One Man’s Odyssey into Wireless Headsets

We need to talk about abuse aimed at female gamers
COMMENTS 1,487