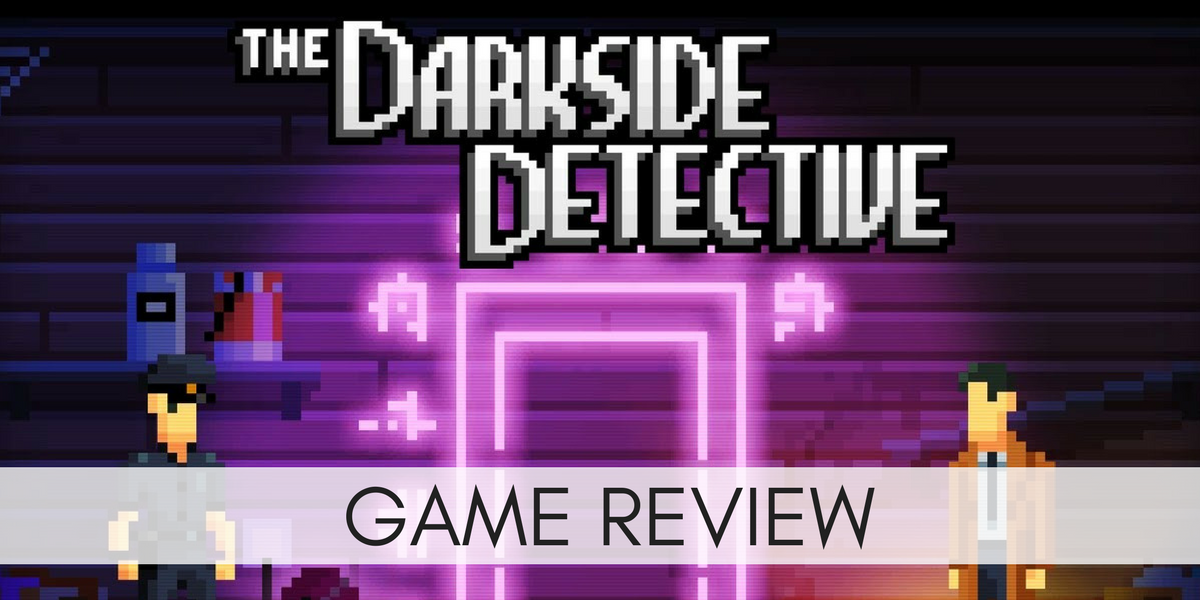 The Darkside Detective is a retro point-and-click adventure game from indie studio Spooky Doorway who are based in Galway, Ireland. It was released on Steam on the 27th July 2017 for £9.99 and there is a free demo available on the store page.

We play Detective Francis McQueen, a police detective who is into “spooky crap” (as Officer Patrick Dooley puts it), aka investigating crimes where there is an element of the supernatural – the Darkside – with his fairly useless and slightly corrupt sidekick. The dialogue is sharp, to the point and extremely witty throughout. Almost the entire game is written with humour. Sometimes silly, sometimes downright farcical and often clever. Peppered with smart linguistics and pop culture references, it was a real delight to read. It had me smirking in the very first interaction and that keeps up throughout and it reminded me in many ways of the Discworld game, which is a real treat since I’ve been a hardcore Terry Pratchett fan for two decades.

This is a point and click adventure game, so we must work our way through a series of interactions and logical puzzles to figure out how to progress and solve all six of the Detective’s outstanding cases. There were some moments of guesswork for me – but ultimately everything was entirely logical and made perfect sense, even if I didn’t always quite get it until I’d tried quite a lot of things. Through talking to folks, investigating items, combining things and a couple of simple puzzles, we progress through each spooky story. The gameplay is very minimalist and relatively fast; you don’t control or move your character, only scene changes and there is very little animation. This does mean you move through it at a pace and the bite-size episodic cases make it easy to play in short bursts but still feel very satisfied with what you’ve achieved.

The graphics are very much stylized block pixel 2D graphics, which won’t be for everyone. My husband, for example, hates this graphical style and would never consider playing it – aesthetics is definitely a strong personal preference. I like the graphics and felt they fit well with the overall atmosphere of the game, which is also heavily reinforced by the appropriately spooky soundtrack. The music is serious and really creates the setting for the scene changes – this works incredibly well with the humorous dialogue and gives the game a more cohesive feeling. You are at the end of the day, solving crime here!

The game is short; taking me just 4 hours to complete all six cases (and if you’ve played the demo, that will be five). I didn’t find all the hidden achievements there so there is perhaps an extra challenge for hardcore completionists, but on the whole there is very little replay value so some may question the value. On the settings side this game is bare bones; there no resolution options, no window size options and the game is played in full screen mode which might frustrate those who are used to running multiple monitors and alt-tabbing. The only settings are for sound.

I enjoyed every minute of this game though and would highly recommend it to fans of the genre, or newcomers who like amusing dialogue. A thoroughly engaging and entertaining game from start to finish. Need more!

If you’re not sure if this is for you, check out the demo which is the first case. Like right now. Go, go, go!

About Athravan
Athravan - Christy - joined the WGN in February 2016. A keen writer and reviewer, she is currently the Editor of the Welsh Gaming Network. She lives in Cardiff with her husband and son, who was born in 2017. You can follow her Steam Curator "Play with Ath" by clicking the website link below.
View All Posts by Author
Visit Author Website
Fidel Dungeon Rescue
Sonic Mania! 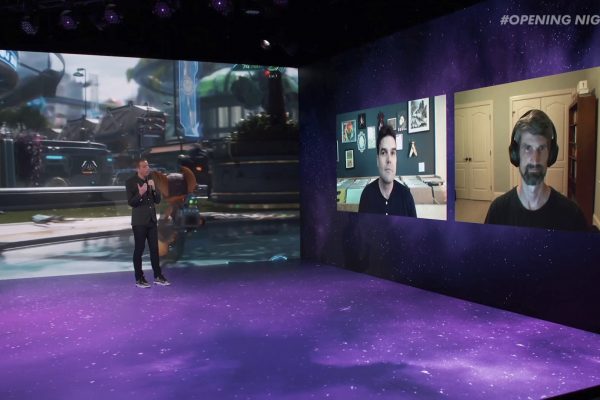 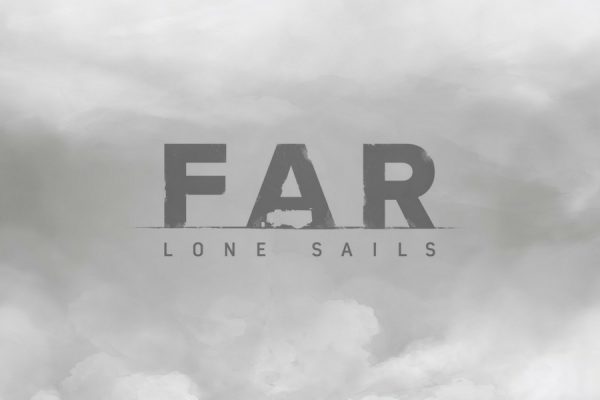 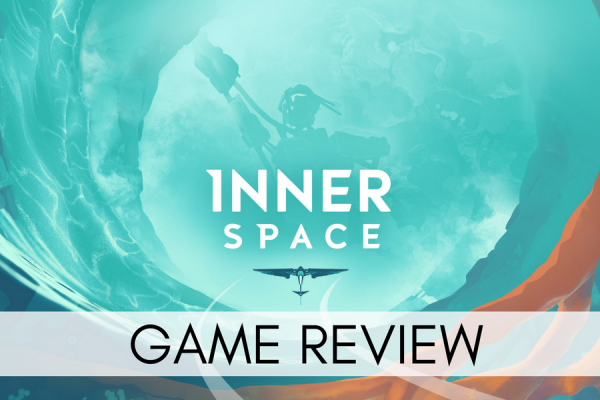