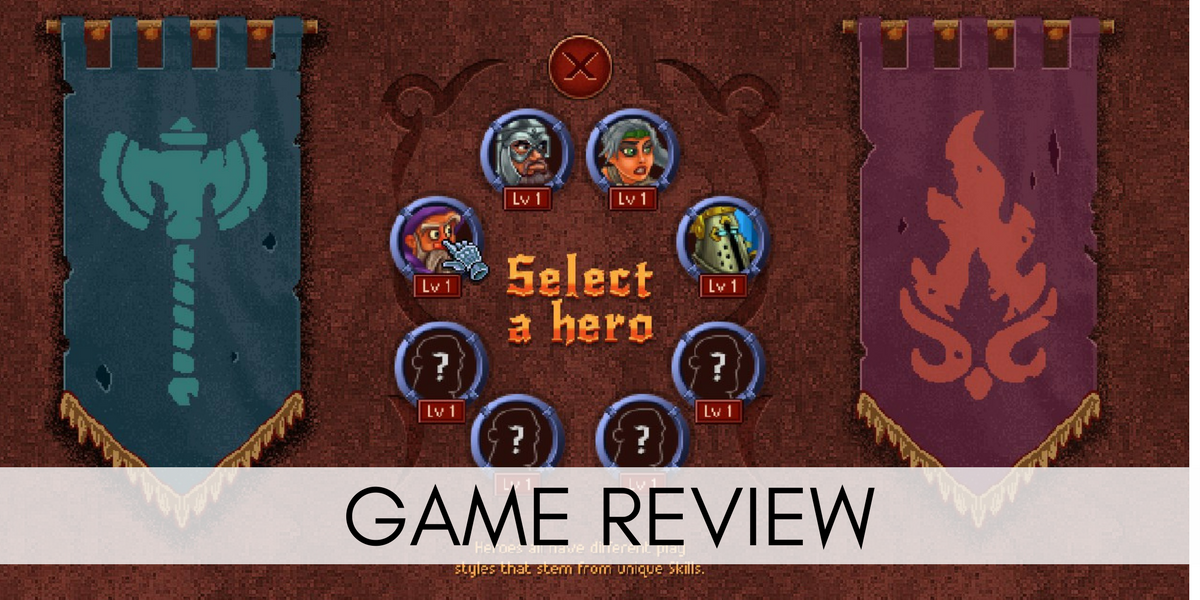 You can purchase Dragon’s Dungeon: Awakening on Steam here.

Dragon’s Dungeon: Awakening is a roguelike dungeon crawler harking back to the very first origins of the genre – ASCII dungeons such as Rogue itself, Angband and derivatives. It has 25 levels across 5 different areas, as well as 5 quests for each area. The store page boasts 600 items and 150 monsters, which I haven’t personally counted, but sounds reasonable enough. There are 7 classes, each with a different skillset and a skill tree that upgrades as you level – although it can be a lot of work to unlock it. There is a town, with crafting and a way to boost your character with gems – permanent upgrades that make this a roguelike rather than a true rogue. In this sense, like many roguelikes, you’re meant to die sometimes – start again and get stronger.

It falls a bit flat as although there may be many monsters and items and levels, everything feels very much the same once you enter an area. Even fighting a boss doesn’t feel significantly different to me. The first true boss I encounter simply summoned more of the monsters I’ve already been fighting until he ran out of mana, then I hit him in the face until he died. Each area does have a different feel to it, but with 25 levels to each, it starts feeling like a grind very early on. Mana classes are very weak and will struggle, having to upgrade at town quite a lot. I had the most success with my warrior, who managed to get to level 15 of the first area before I ran out of health potions.

The gems you get for upgrading are quite limited and you can spend them on items, potions, skill points, in unlocking new classes or unlocking a new area. Spend them very wisely – I recommend maxing out your skill points first, as this will unlock new skills and passive bonuses. If you don’t do this, it can be quite hard to reach new skills, leaving you with one ability for a long time. You never automatically get a skill; you need to follow the progression on the upgrade tree to unlock the question marks.

The first time you complete a level you’ll want to kill absolutely everything for experience before going down a level, or you will quickly find yourself at risk of death. For weaker characters – such as the mage who is incredibly fragile – you’re going to have to skirt around creatures and try to get the chests and upgrades without fighting too much until you’re a bit stronger. Classes definitely do not feel balanced, and it’s a shame that the most boring character, Mr Hit ’em In The Face Until They’re Dead Warrrior is by far the easiest and strongest to play. I really love squishy long-range characters but without the right mana balance it just feels frustrating as getting punched in the face is pretty much K.O.

Although I enjoy this sort of gameplay and I like the amount of content in the game, it just didn’t really have a visceral feeling of fun or any compelling reason to play longer than 15-30 minutes at a time. I admire the concept, but something didn’t quite click for me. I have gone back to it quite a few times to get a full idea of the gameplay and it’s definitely more fun in small game sessions.

Dragon’s Awkening is available on iOS, Android and Windows Phone for $1.99. This is an updated version – hence the “Awakening” name – with more creatures, items and an updated UI, but at the same time, retains the core gameplay. It is hard to understand a pricetag of £6.99 just to play it on Steam over mobile, especially on a title that is entirely suited to mobile play – simple clicks (swipes) and bitesize chunks of gameplay. I would definitely recommend it at $2.

Whilst I have enjoyed the game, I do think it’s going to struggle at this price point and wouldn’t be surprised to see it heavily discounted in sales or bundled.

My recommendation is going to be buy on sale or check out the mobile versions. For a rating – 6 / 10.

About Athravan
Athravan - Christy - joined the WGN in February 2016. A keen writer and reviewer, she is currently the Editor of the Welsh Gaming Network. She lives in Cardiff with her husband and son, who was born in 2017. You can follow her Steam Curator "Play with Ath" by clicking the website link below.
View All Posts by Author
Visit Author Website
The Wolfs Bite
The Arcade Vaults