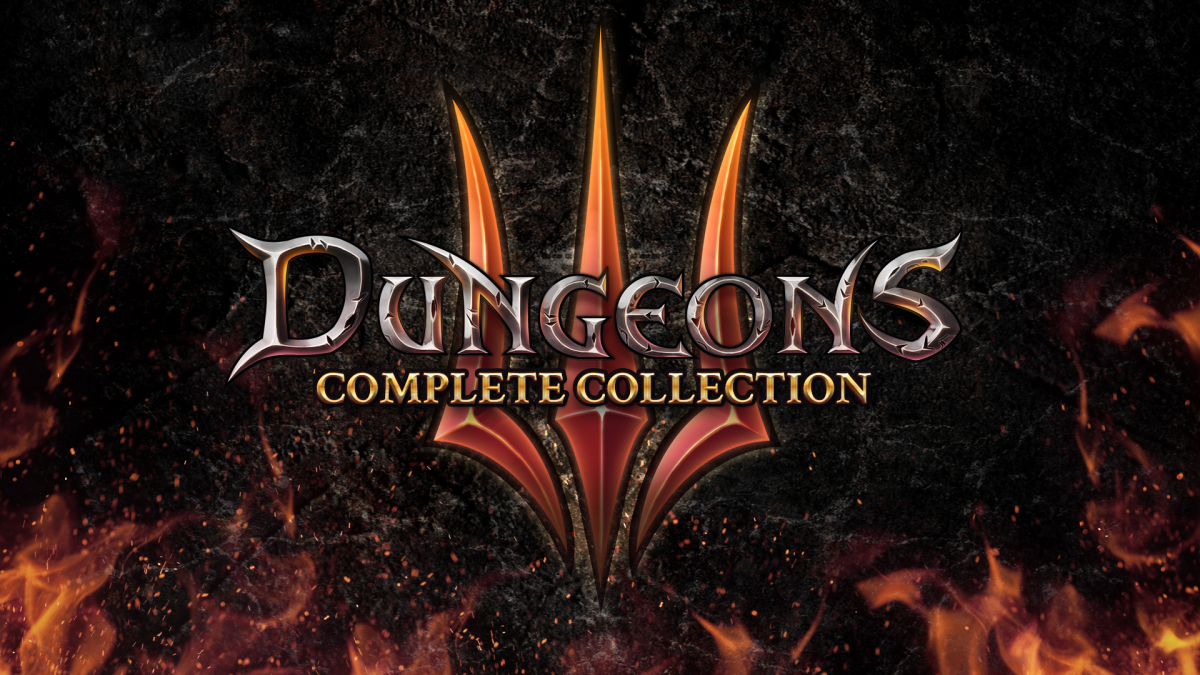 Dungeons 3 has been around for a while, but is now being re-packaged with all its DLC. SoupaBuoy takes a look at how this dungeon-building game holds up.
SHARE
Facebook
F
Twitter
T
Google
G
Pinterest
P
COMMENTS
Spread the love

This is a review of Dungeons 3: Complete Edition by developer Realmforge Studios. The base game released in 2017 and was reviewed by Athravan, with this review covering the Complete Edition that released 26th June through Steam. The publisher provided the Welsh Gaming Network with a review key for the purposes of this article.

It’s good to be bad

There are a lot of spiritual successor games nowadays. Lots of games riffing off the games of Bullfrog, the old management maestro from the 90s. Where you had Theme Hospital, you now have Two Point Hospital. For Theme Park, there’s Planet Coaster. And in Dungeons 3, you have the successor to Dungeon Keeper – a fact the game is quick to point out. Three years after it’s its initial release, this collection brings the base game and 7(!) DLC’s into one, convenient package.

What is Dungeons 3: Complete Collection?

Experience the critically acclaimed dungeon management sim in all of its glory, including the underworld dungeon management sim and overworld real-time strategy game.
Experience seven DLCs as well as several free content updates.
50+ missions, a brand-new co-op mode for two players, competitive multiplayer, more rooms, monsters, and unique abilities.
The fan-favourite narrator is back to continue the Dungeons 3 legacy!

It’s unusual to be reviewing a game three years after release. What’s arguably more unusual is to see a game so well-supported over those three years. Consequently, there is a lot to play in this collection. Between the campaign (expanded massively by the DLCs), skirmishes and multiplayer, all your normal strategy modes are here and full of stuff.

The game itself sees you playing as Evil. That’s right – you’re the bad guy! Your task is to build a dungeon, summon minions, and conquer the lands of good people above. Anyone who’s played Dungeon Keeper will be familiar with the underground work. You dig out rooms of various types, providing places for your monsters to sleep, eat, and get paid. Later, you’ll unlock traps and spells to help protect your dungeon from encroaching heroes. As you’re building, do-gooders will try and destroy your dungeon heart, which you’ll need to protect with orcs, imps and other nasties.

Eventually, you’ll venture out to the other “half” of the game, outside your dungeon. This part plays more like the Warcraft RTS’ as you take your horde on a rampage. The units seem fairly balanced, with the classic unit archetypes all present and correct. With creature caps in place, you also have to strike a balance between leaving enough minions to defend your dungeon and having a strong enough party to attack with. This was something I frequently got wrong and needed to run back to the dungeon to protect it. Luckily, the maps are pretty well spaced out so it’s rarely a critical failure.

What I love about this game is that it doesn’t shy away from its inspirations. The narrator (who is brilliant in his role) has a great time breaking the fourth wall and getting meta. His amusing commentary on your successes (and failures) add to the charm of the bright colours and exaggerated, cartoony style of the game. The gameplay overall is pretty accessible too – I enjoy management/strategy games, but I’m not good at them. Here, there’s always something to build/upgrade, but it doesn’t feel too urgent or rushed.

The campaign story is entertaining in the same sort of way – not afraid to poke fun at itself. With three medals to achieve on each level – plus a higher difficulty – there are decent options for replayability throughout, even before getting to the skirmish mode. Skirmishes pit you against competent AI on random maps – perfect for getting straight into play and offering a decent challenge to boot.

The Complete Edition has expanded on the content available in a big way – and luckily, most of it is available from the get-go through the campaign menu. The DLC is a bit mixed as it doesn’t hand-hold you as much as perhaps the main questline does. But it also nearly doubles the number of missions to play – so you can’t complain too much in terms of giving you extra stuff to do after finishing the base game.

The gripes that I do have with the game are minor. Although it’s big, bold and flashy, it’s not pushing the boundaries that much. And the comedy is likely to wear a bit thin for some. It’s also hard to coordinate your minions to defend the dungeon properly without a direct control system for them. The AI is a bit hit-and-miss picking up enemies entering the dungeon, and I just wish it worked a bit more consistently. But these are small points overall.

The heart of Evil

Dungeons 3 offers a huge hit of nostalgia for dungeon keepers and a twist on the strategy genre for those who missed the older games. This complete version of the game – with all its DLC – offers the best way to play for anyone who’s keen on taking a look. It’s a safe, solid game with bags of stuff to do. It’s not revolutionising the genre – but it doesn’t need to. Sometimes, you just want to play something fun that feels like it’s having fun with you, too. Dungeons 3 is perfect for that.

About SoupaBuoy
Rhys (SoupaBuoy) is a Cardiff-born creative and avid gamer. He is currently a Walkthrough Overseer at TrueAchievements, having previously been a member of their YouTube team too. He's recently branched out into streaming and loves platformers, puzzle games and RPGs.
View All Posts by Author
Visit Author Website
Kickstart dueling card game ‘The Pyramid of Khufu’ and help raise money for Velindre Cancer Centre
15 Mistakes That Newbie Gamers Make