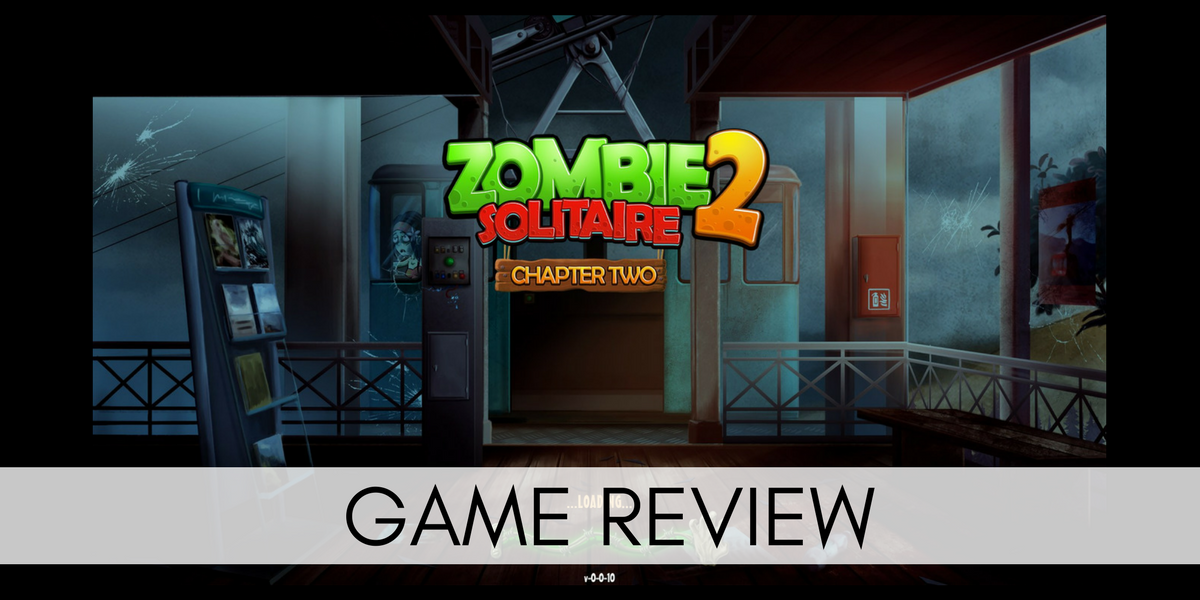 Zombie Solitaire 2, Chapter 2 released on 22nd September and is available to purchase on Steam. The developer provided Athravan with a review key.

Zombie Solitaire 2, Chapter 2 is a take on the classic spider solitaire genre in a post apocalyptic scenario. In spider solitaire, you must complete a board by matching cards of any suit, one up or one down from your drawn card. This is a casual card genre that adds strategy and depth by creating complicated game boards with extra mechanics. Mechanics are mostly locked cards – cards that are locked by chains for example and need a machete to be found, OR cards that are protected by birds and need a bird deterrent to be shot. They’re pretty simple, but add a small layer of extra strategy that you need to think about. You’ll want to go for your special items first, to open up as much of the board as possible and chain those c-c-c-c-combos. 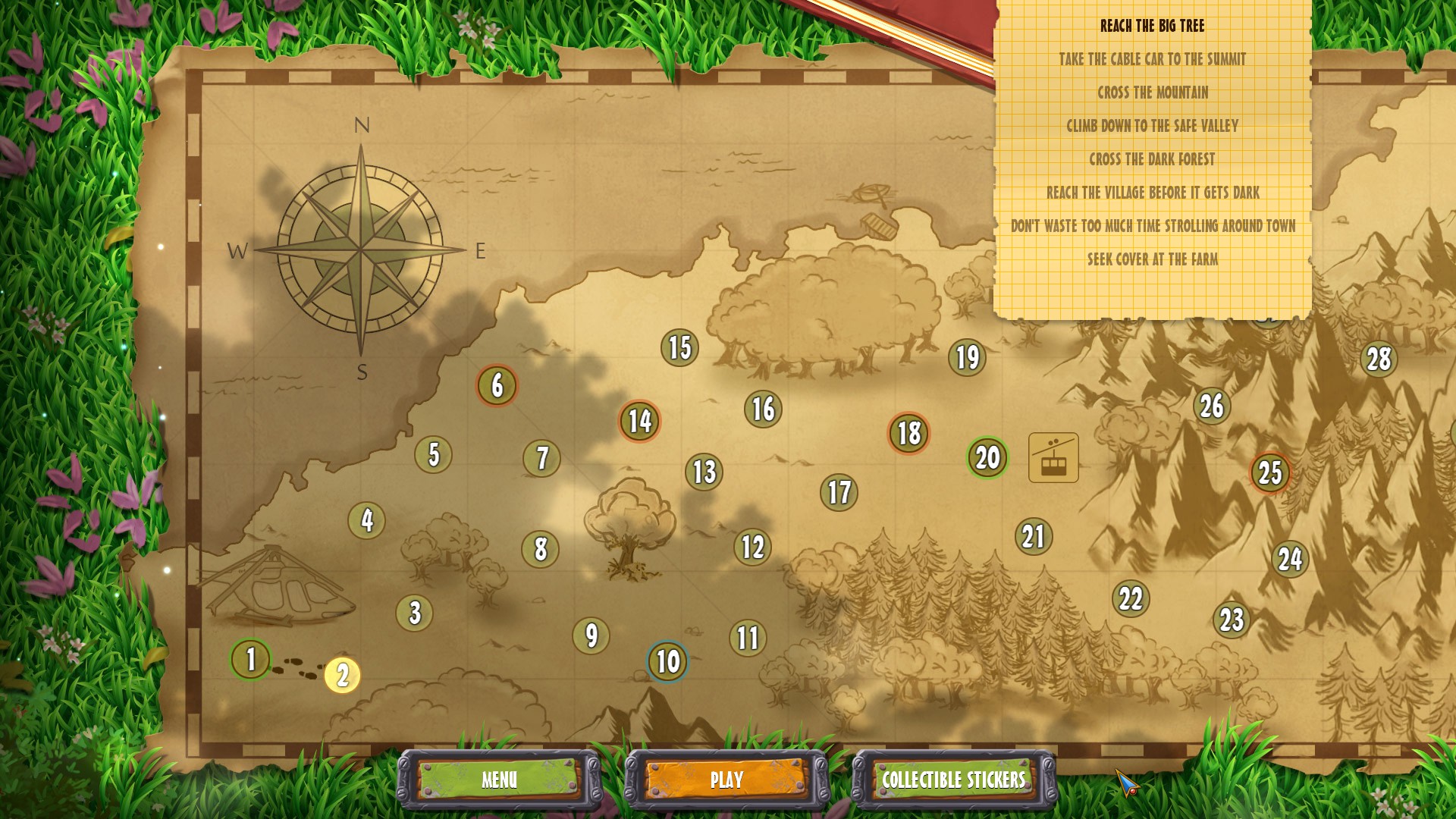 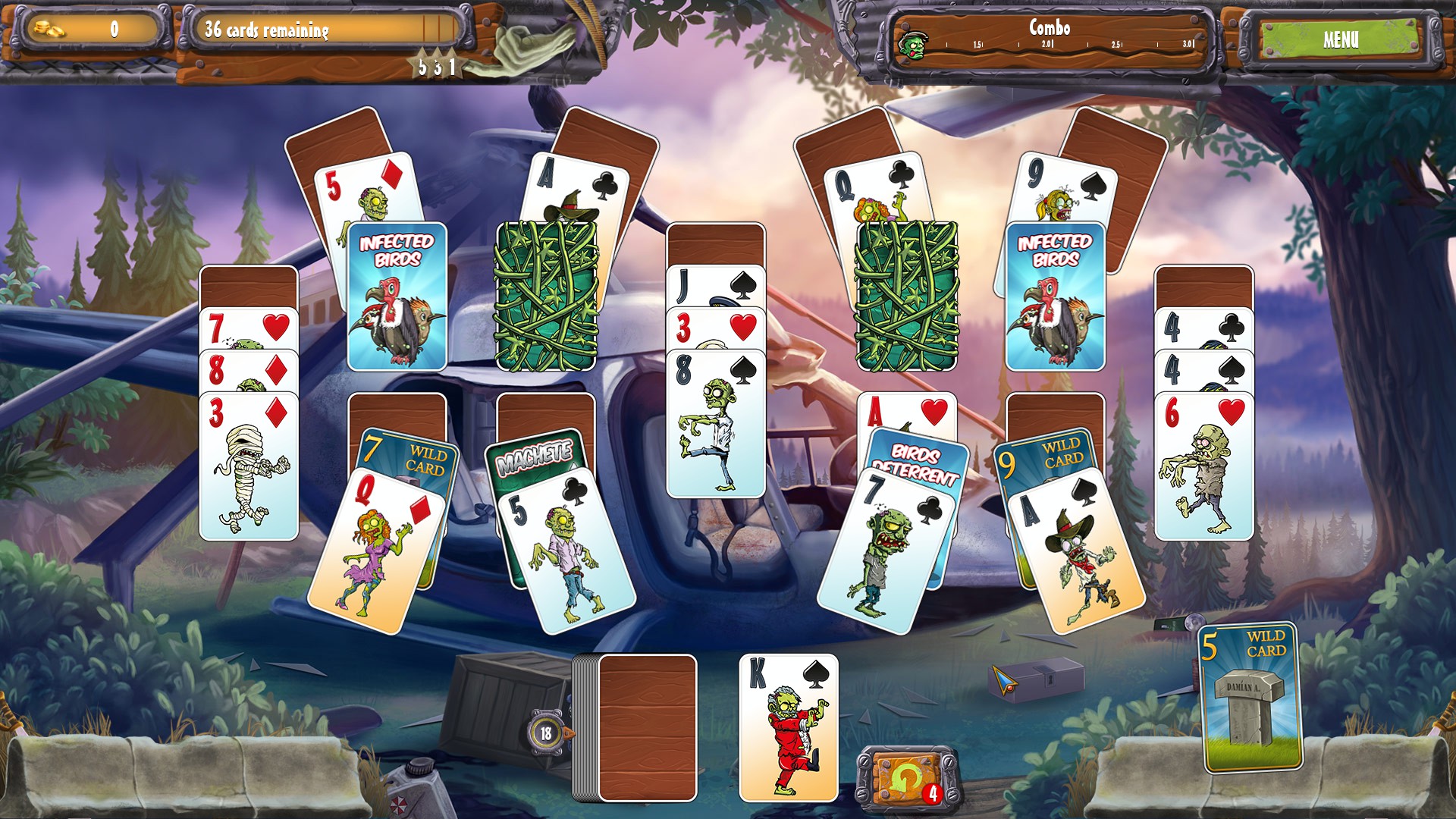 The aim is to clear the board – or get as close as you can to zero cards left. You’ll be awarded one, two or three shiny golden stars for your efforts. Who doesn’t love a gold star? Or alternatively you’ll get swarmed by zombies and have to flee and restart. I didn’t find it massively challenging to get two or three stars on most levels without using any boosts, although I’m very experienced with this genre, having played hundreds of hours of Fairway Solitaire on my iPad. If you are struggling, boosts are available in the form of specials that you buy with gold, or wild cards that you can either buy or collect randomly.  Gold rewards are generous and awarded throughout the level (so you don’t need to complete the level to get some rewards) so unless you don’t understand the concept of numbers, you’re not really going to get stuck ever. 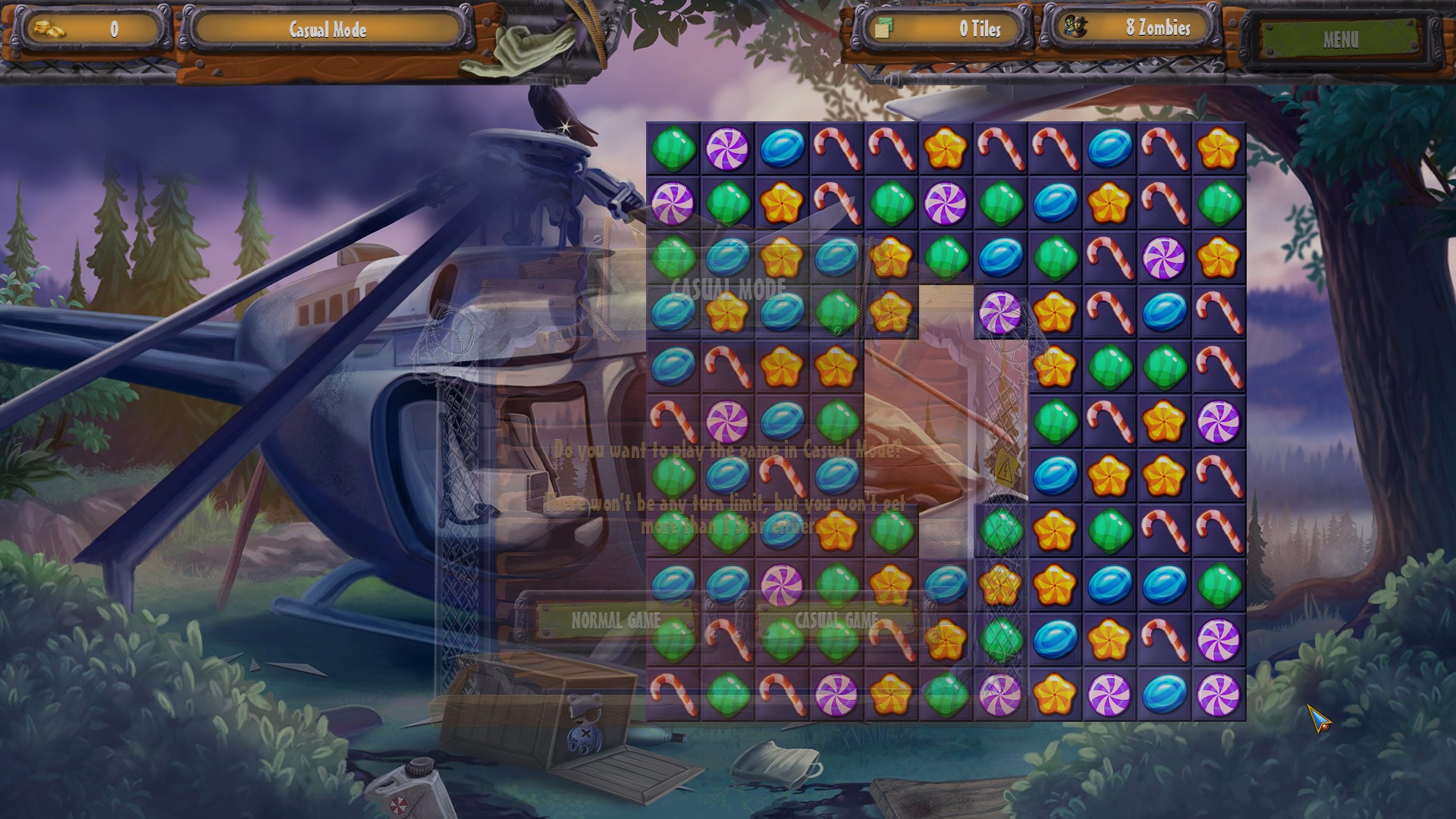 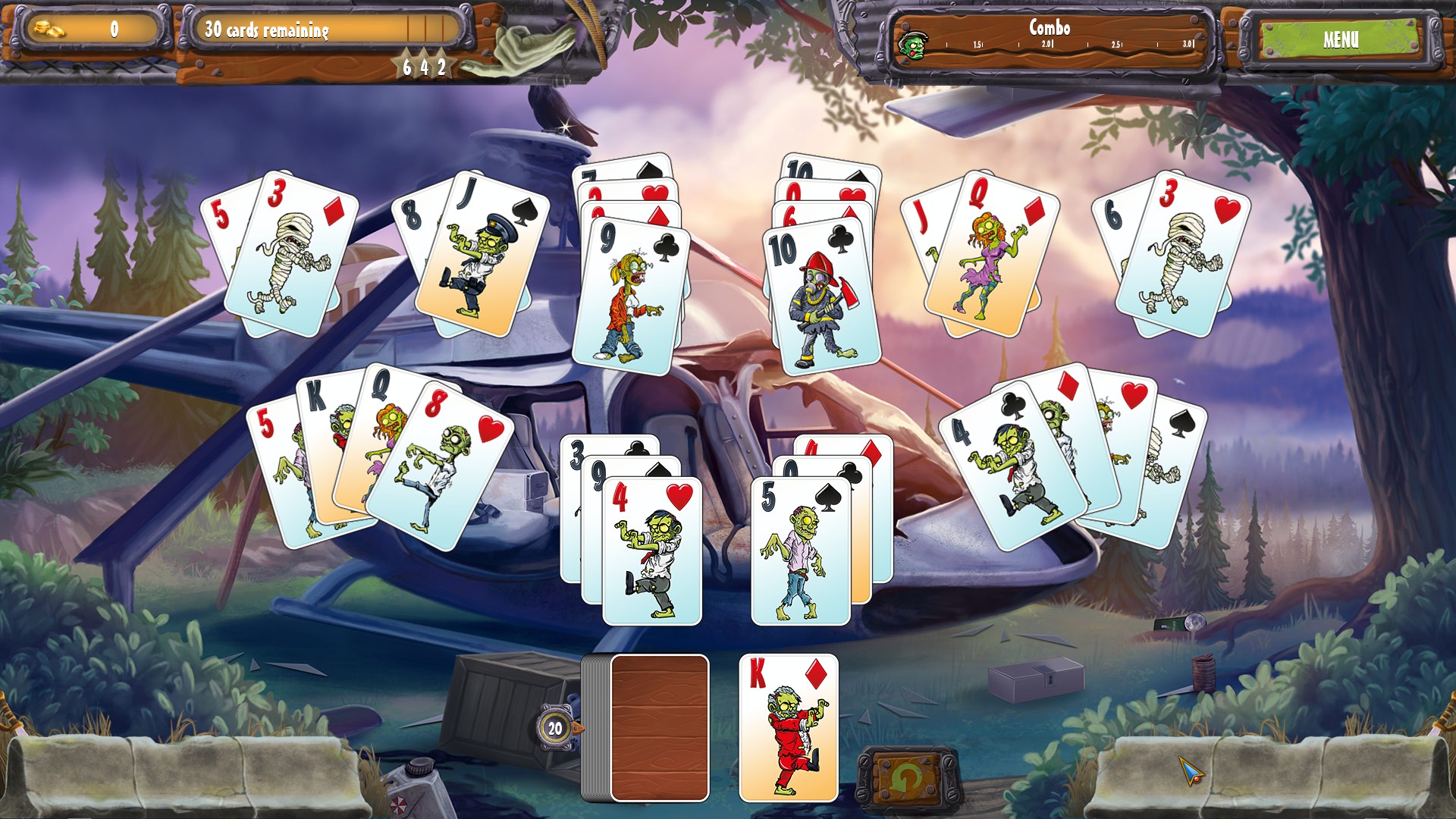 Zombie Solitaire 2 has some fun match 3 levels that are actually significantly harder than I expected, especially as boosts aren’t available on these levels. There are also a couple of hidden puzzle backdrops to progress with the story, and a few choose-your-own-adventure style text dialogues that have different results. All these little extras give this game a fun edge that puts it ahead of just a normal solitaire game. I like the small touches and think it’s broken up well into sections that kept me interested. The graphics are cute and the story, whilst predictable, is light-hearted and amusing in places. 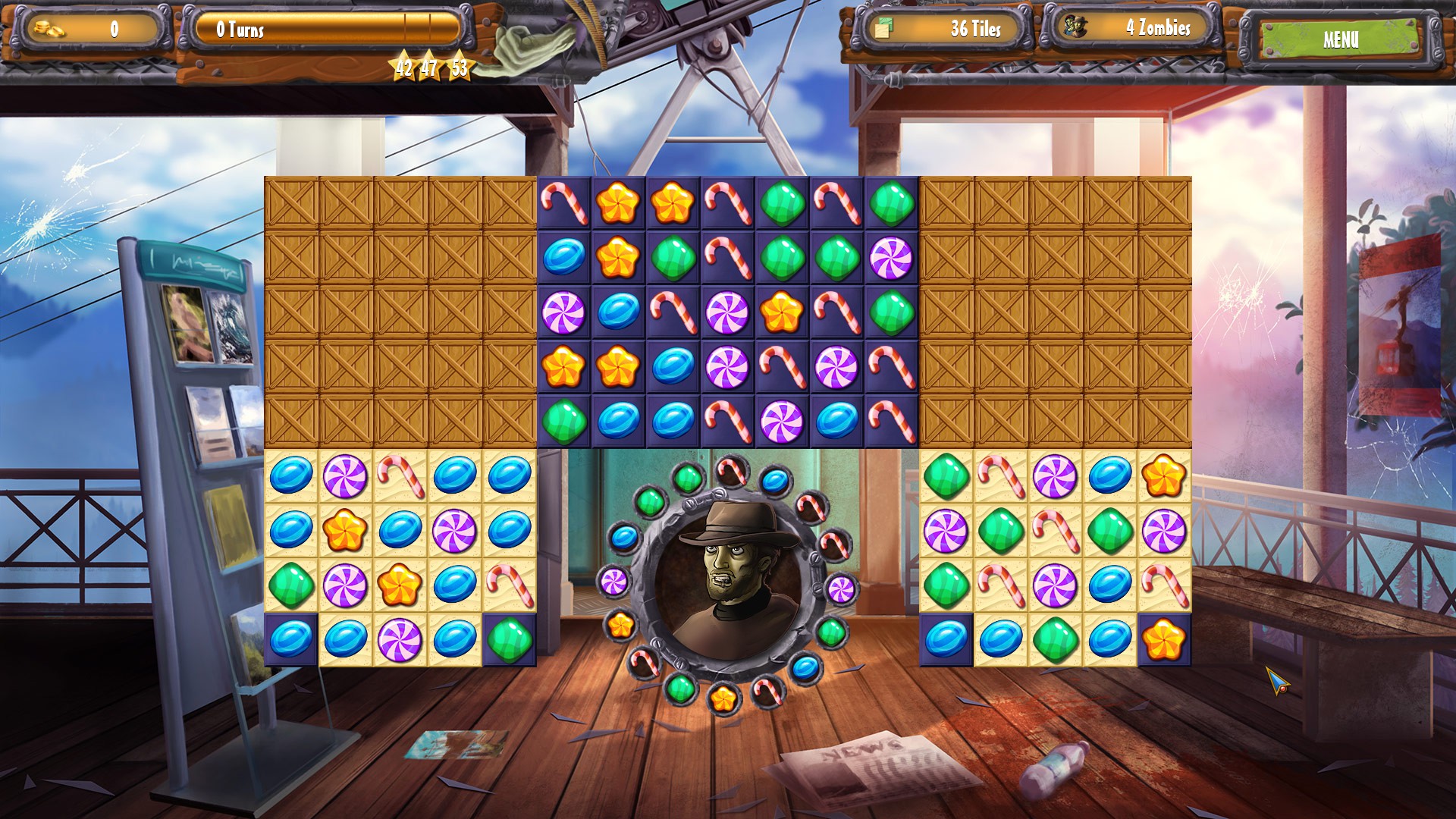 There are 100 levels in total, which should easily take 20+ hours to complete so there’s quite a bit of content if this is a genre you enjoy. If you’ve played chapter one, it’s more of the same – but with different boards and levels. There is enough variation there to say if you enjoyed the first one, you should enjoy more of the same but be aware the gameplay appears nearly identical. Competitively priced as a casual game, I’m happy to recommend this to fans of the solitaire / casual card genres. 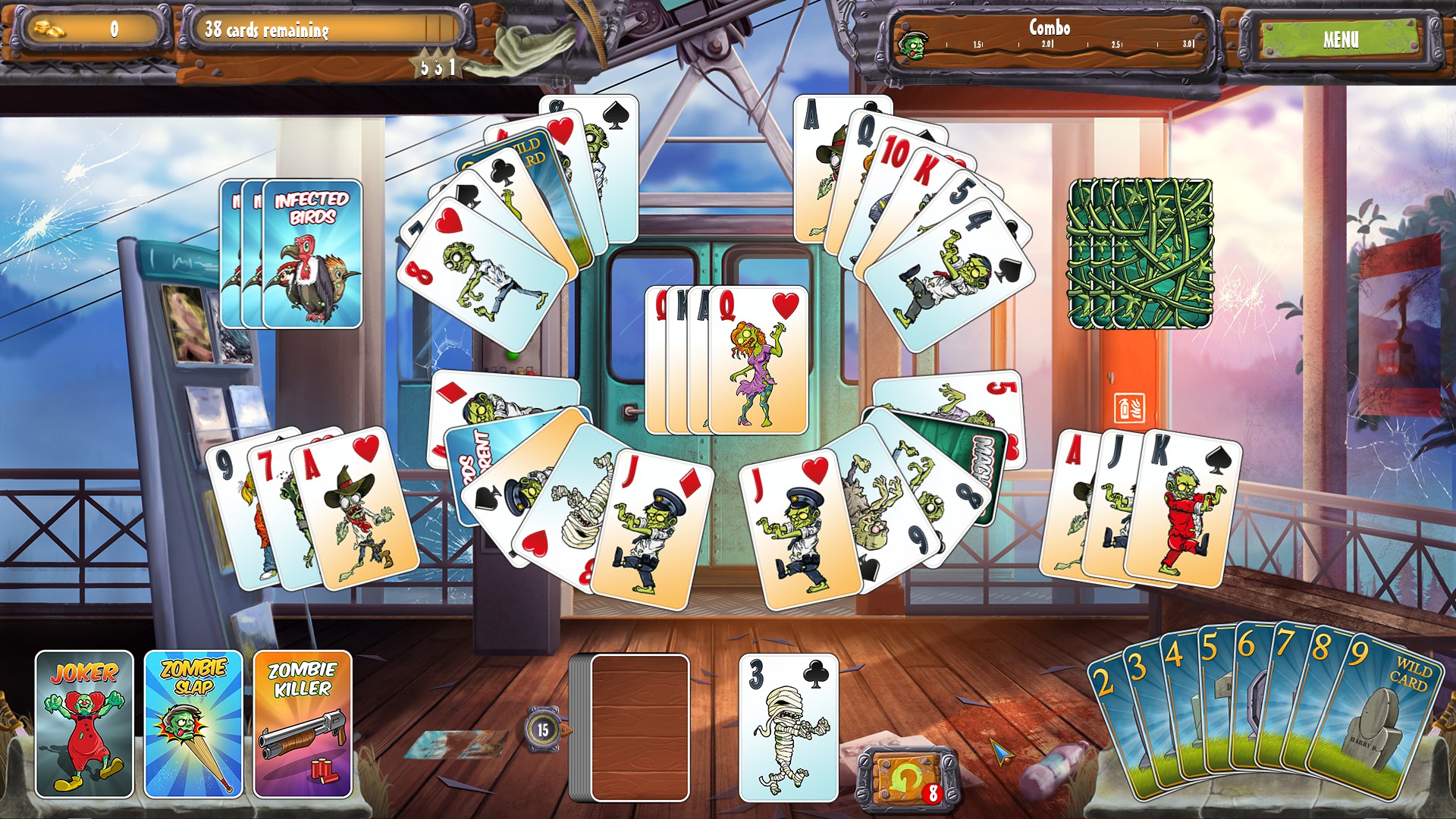 About Athravan
Athravan - Christy - joined the WGN in February 2016. A keen writer and reviewer, she is currently the Editor of the Welsh Gaming Network. She lives in Cardiff with her husband and son, who was born in 2017. You can follow her Steam Curator "Play with Ath" by clicking the website link below.
View All Posts by Author
Visit Author Website
StarCraft: Remastered
That VR Party Place – Retro Gaming Night