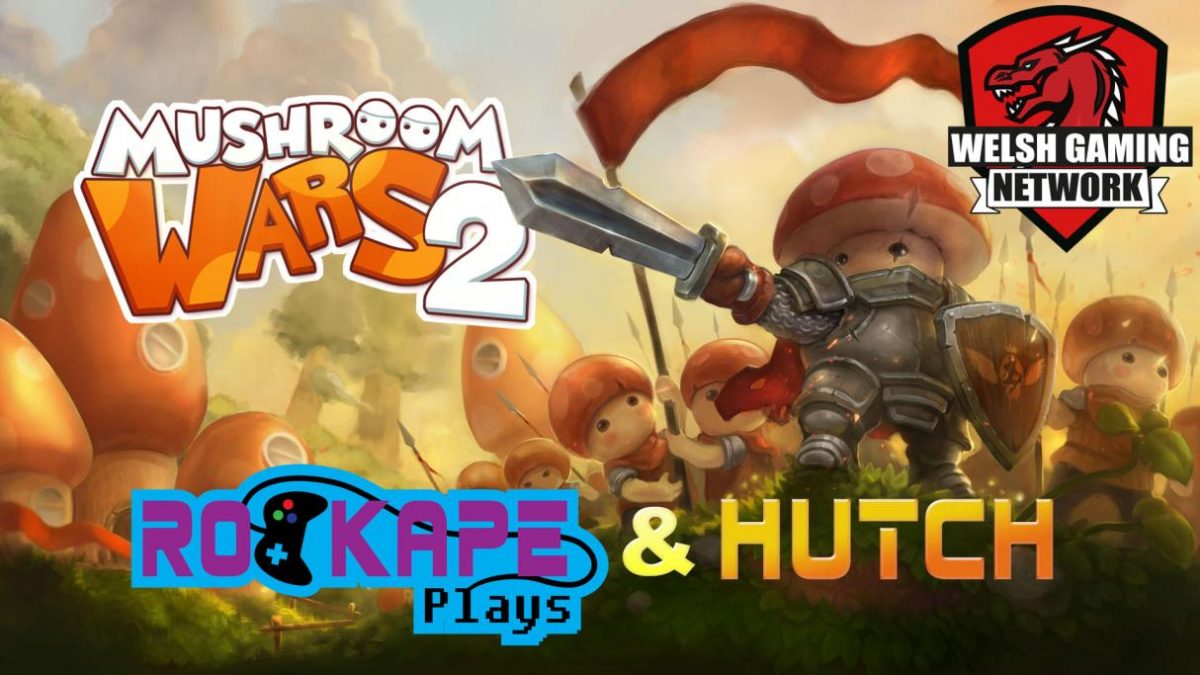 Mushroom Wars 2 (successor to Mushroom Wars) is a Real Time Strategy game in which you play the Mushroom Commander, defeating hordes of enemy mushrooms. It is developed and published by Zillion Whales and you can connect with them on Twitter for future news.

It features a story-driven single player campaign, with boss battles and different heroes with special skills set over 100 missions, as well as a short-session RTS battles in co-op and multiplayer for up to 4 players – both online and offline with split screen support. It has a small competitive scene, and the game comes with a tournament mode, replay feature and spectator mode, making it an ideal small-tournament game.

Mushroom Wars 2 released on PC on October 6th and is available to purchase on Steam for £14.99. It runs on Windows, Mac and had a Linux update on October 17th. There’s no release date at this time for consoles – but it is planned (Nintendo Switch, Xbox One and PS4), with cross platform support. It’s been available on iOS since 2016 and Android since August 2017 and already features full controller support as well as keyboard and mouse, and touch screen for mobile platforms.

The game is extremely popular on mobile platforms, but when Welsh Gaming Network Youtuber Rockape and member Hutch faced off on the new Steam version, how did they get on? Check out this two part video series to find out!

Keys were provided by the developer, Zillian Whales, for the purposes of reviewing. You can follow Rockape on Twitter and Subscribe to his YouTube channel, Rockape is a Welsh gamer who shares first impressions, hidden gems, game guides and co-op / multiplayer features.

About Athravan
Athravan - Christy - joined the WGN in February 2016. A keen writer and reviewer, she is currently the Editor of the Welsh Gaming Network. She lives in Cardiff with her husband and son, who was born in 2017. You can follow her Steam Curator "Play with Ath" by clicking the website link below.
View All Posts by Author
Visit Author Website
A Gamer’s Christmas Gift Guide
[Early Access] City of Brass