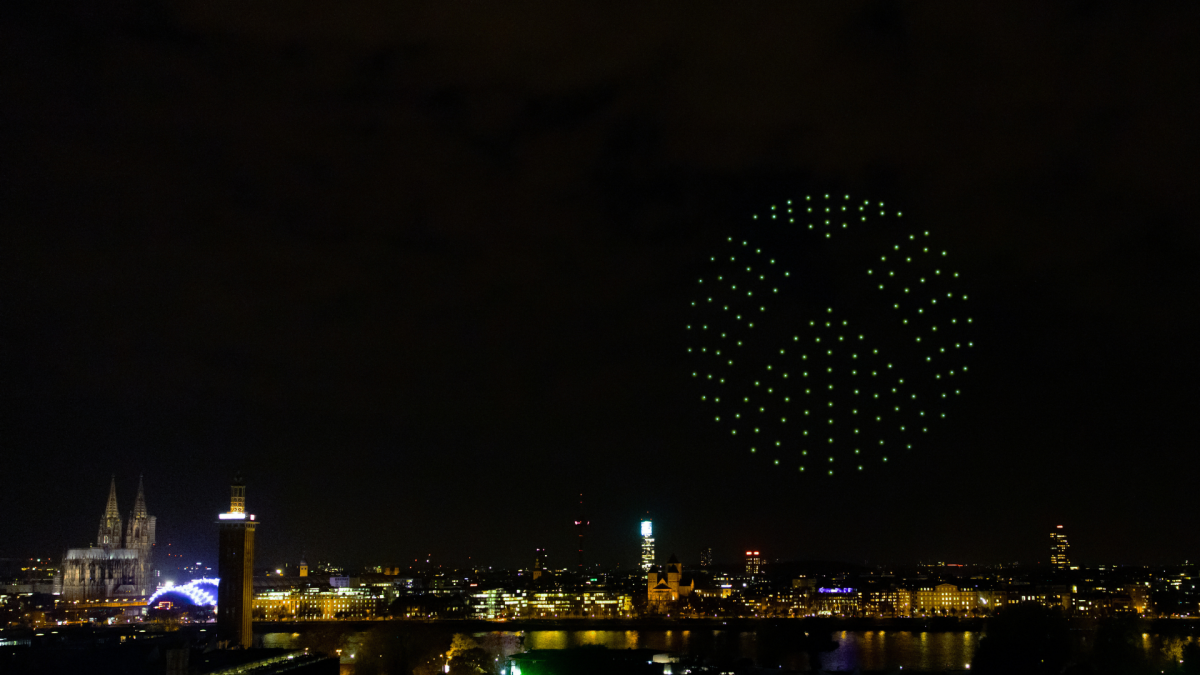 Snakebyte is one of the leading global suppliers of consumer electronics and they recently announced their commitment for expansion in the UK market for 2021 – so I think we’re going to be seeing a lot more of these guys in the future!

They’ve already got some exciting console accessories available for PS5, Xbox Series and Nintendo Switch. We were lucky enough to get a hold of some of these pre-release to look them over. I’m going to share a quick look with you today, with more detailed reviews to come in the future.

You can view the entire Snakebyte range, which includes a large array of accessories for current and next gen accessories, on Amazon. Note that the Welsh Gaming Network were sent items from this range free of charge and asked to share our thoughts.

Accessories for the PlayStation 5

If you’ve lucky enough to have got your hands on the brand new PlayStation 5 then some of these accessories may catch your eye.

Although this is called the Headset 5 and is coded blue in line with Snakebyte’s PS5 range, this is actually compatible with a wide range of systems, including Windows, Mobile Phones, PlayStation 4 and 5, Xbox One and Xbox Series X. It’s got a 3.5mm audio jack so basically anything that supports that. It’s lightweight, has a compact foldable design and good quality sound given the budget price of under £20.

Whilst a cable might not be the most exciting accessory in the world, it is something you need! Snakebyte sell a variety of HDMI cables, but this one is specifically to support the true 8K play quality that the PS5 can offer. Whilst it’s labelled for the PS5, it’s worth noting that this is a HDMI 2.1 cable that will work with a variety o devices, including TV, Monitors, PCs, Xbox One and Series, PS4 and 5 and Nintendo Switch.

The Twin Charge 5 is available in black or white and is a dual charging station specifically for the new PS5. You plug the charging station into the PS5 with the USB lead provided and then two controllers can sit in the dock and charge at once. I particularly like that the cable provided is a full 1M in length, which means you have some leeway in where you place the dock rather than needing to have it right next to the console. There’s a charge level indicator which lets you know if each controller is charging or full, which is pretty handy. It looks sleek and stylish, matching the PS5 perfectly, and is around the £30 price mark, so very competitive.

Whilst I haven’t yet had chance to test this in action, I have used the Snakebyte Twin Charge 4 which is one of the highest rated twin charge stations for PS4 controllers on Amazon so I feel confident that Snakebyte have got some experience in this area!

I’ve gone for the Xbox Series X as my next gen console, so was excited to get hands on with Snakebyte’s new Xbox Series compatible accessories, including:

The Twin Charge SX has a boxy look to it that matches the design of the new Xbox Series consoles, and is available in white or black. It connects two controllers to the charging dock and uses the a 800mAH battery kit to recharge them. This kit is sold separately as detailed below, but 2 batteries are included when you buy the Twin charge dock. There’s an LED indicator that tells you when your controllers are ready for use again, and the USB cable which connects the dock to the Xbox is included.

The Battery Kit SX is a set of two rechargeable Series X batteries. This will allow you to plug the batteries directly into the controller to continue using them for an additional advertised 3.5 hours to 4 hours playtime. Very handy for long play sessions, or those moments when you realize you forgot to plug your controller in the previous day. These are the same that are included in the Twin Charge SX, so there’s no need to buy an extra pack of these if you have the charging dock, but it’s an affordable middle option if you don’t have the dock.

I honestly can’t see a difference between the green branded Xbox cable and the blue branded PlayStation cable. As these cables work with all HDMI devices, I can’t tell what the difference is. The specs look identical, so I think they’re just packaged differently. As with the previous cable, you get a good quality cable with the ability to perform well with next gen consoles.

Snakebyte also manufacture an array of Nintendo Switch accessories, from travel packs, storage bays, charges, controllers, stands, headsets, you name it. They’re a well established Switch accessory brand, so I was excited to try out the brand new Dual Charge Base S.

I got hands on with the Nintendo Switch Dual Charge Base S and love it. It’s a very smart and clever dock that has charging ports for a pro controller (charging adapter is included) and two joycons, as well as place for an actual switch console and it has a neat set of storage on the back for game cases. It has three separate red/green LED indicators for the three charging options, and it includes everything you need. Very snazzy.

If you’d like to check out any of the above, or browse the affordable accessories Snakebyte offers for console, you can browse their full page on Amazon.

About Athravan
Athravan - Christy - joined the WGN in February 2016. A keen writer and reviewer, she is currently the Editor of the Welsh Gaming Network. She lives in Cardiff with her husband and son, who was born in 2017. You can follow her Steam Curator "Play with Ath" by clicking the website link below.
View All Posts by Author
Visit Author Website
Humble Choice October 2020: Pick’n’Mix Rundown
Humble Choice November 2020: Pick’n’Mix Rundown
COMMENTS 0