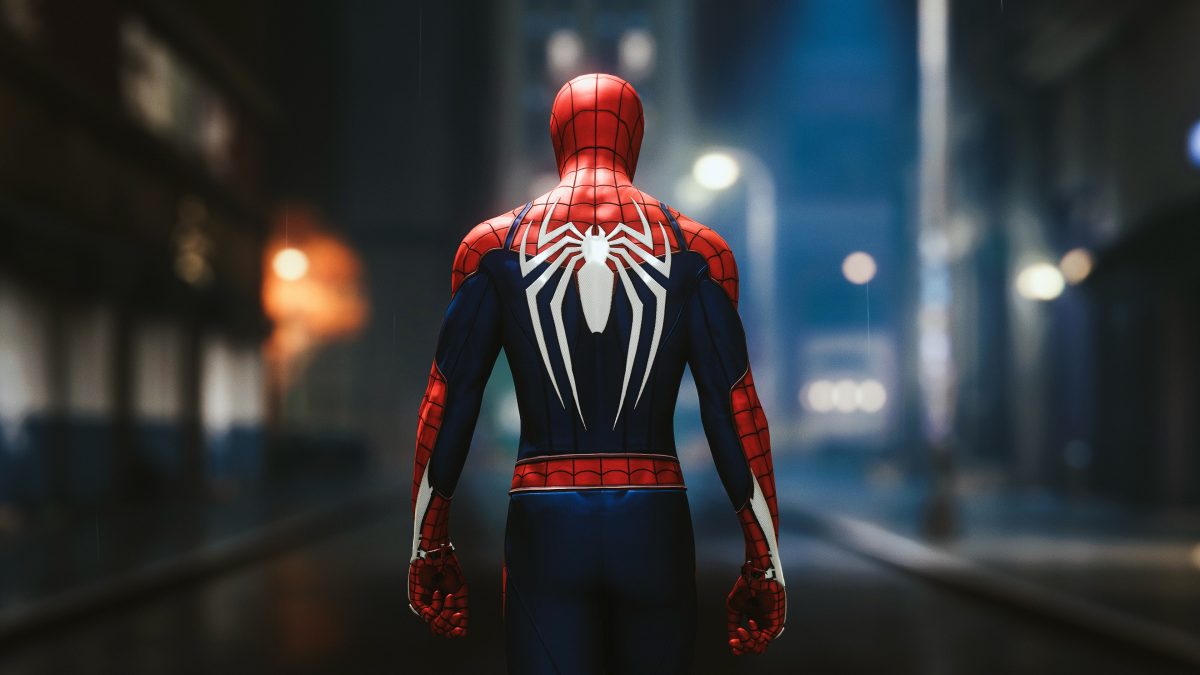 Spider-Man hasn't always been easy to get right and because of that, he started to feel a little stale. Enter Insomniac.
SHARE
Facebook
F
Twitter
T
Google
G
Pinterest
P
COMMENTS
Spread the love

At present, Marvel has a firm grip on popular culture. We have games, comics, attractions, TV shows and movies. The movies in particular have really captured our imaginations and when you acknowledge the hype that Endgame has created you really start to see the impact Marvel has had on us. That hype hasn’t been extended to gaming however; at least not until Spider-Man was released in 2018.

Even though it was made by Insomniac, Spider-Man has a very ‘Arkham’ feel about it. There’s loads to do, free flowing combat and a lore that draws from decade’s worth of material. And by following the Arkham blueprint, Insomniac have made me fall back in love with the webslinger.

Let’s be fair, Spider-Man has been a tricky character for Marvel due to three reboots and five movies before the MCU stepped in. Starting with Toby Maguire, moving to Andrew Garfield and now with Tom Holland, we’ve had more versions of Spidey than most people can manage and because of that, the character got a little stale. Thanks to the agreement between Disney, Marvel and Sony however, it looks like Tom Holland will be protecting the neighbourhood for a long time to come and it’s the kind of continuity that we’ve been craving. It also means that I’m ready to welcome Spidey back into the fold.

I think this continuity forms a large part of why Spider-Man PS4 has been so well received by fans and critics. Fans seem ready to have Spidey front and centre again and whilst watching him on the big screen is good, being able to swing around New York yourself is another level.

The sprawling and bustling New York City is the first thing that grips you. As you swing from building to building, you see landmarks from both ‘actual’ New York and the Marvel version of the city and it makes the game absolutely breath-taking. Add in the audio of Jameson’s radio show as well as calls from Aunt May, Mary-Jane and various other characters and Peter’s wit really starts to shine through, offering you the full Spider-Man experience.

Bringing it back to the action, the story is well written and contains almost everyone from Spidey’s rogue’s gallery. To tackle the threat they pose, you’re provided with a skills tree, gadgets and a combat system that feels as fluid as walking and because of this, playing through the game feels seamless from swinging to fighting. It doesn’t end there either.

I’ve never been one of those gamers that has to collect everything in the game. I’ve always preferred to play the main story and then move on to something else. This game awoke the collector in me however and in particular, I love the suits that are available. Each one offers a Spidey based history lesson and you have to collect various tokens to unlock them. It’s a great way to persuade players to do missions outside of the main story and I genuinely get a thrill from unlocking each suit.

No more so than when I unlocked the Iron-Spider suit from Homecoming/Infinity War. I had my eye on that one from the start but it’s not available to unlock until you’ve finished about 61% of the game. Still it wanted to make me work for it and I was genuinely happy to. And that’s the beauty of the game – it makes you work for things but makes it incredibly fun to do so.

Taking all of that into account, Spider-Man PS4 offers a fun and thrilling game that has tons of replay value. It taps into everything that makes Spider-Man who he is and offers us so much more as gamers. It’s the kind of game that you can take as seriously or as fun as you want. You can play it for hours or pick it up and play half hour before going to do something else. It simply gets everything right and takes what Arkham did and does it better. I’m not sure what’s in the pipeline outside of Iron Man VR and the Square Enix/Marvel deal but whatever is on the horizon needs to look at what Insomniac created. It’s a lesson in superhero-gaming perfection and if there was ever going to be a blueprint for these games, this is it.

So if you’ve not yet played it, I urge you to. Go on, New York needs you. 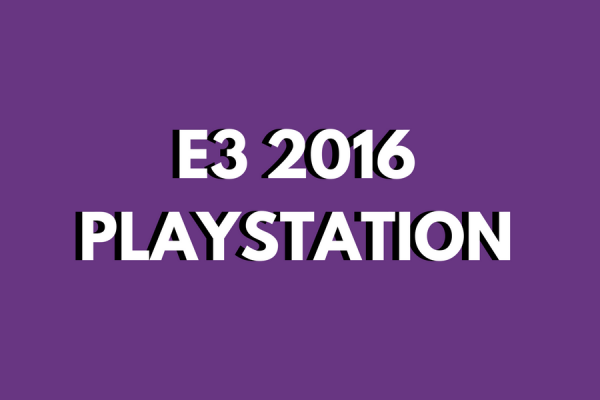