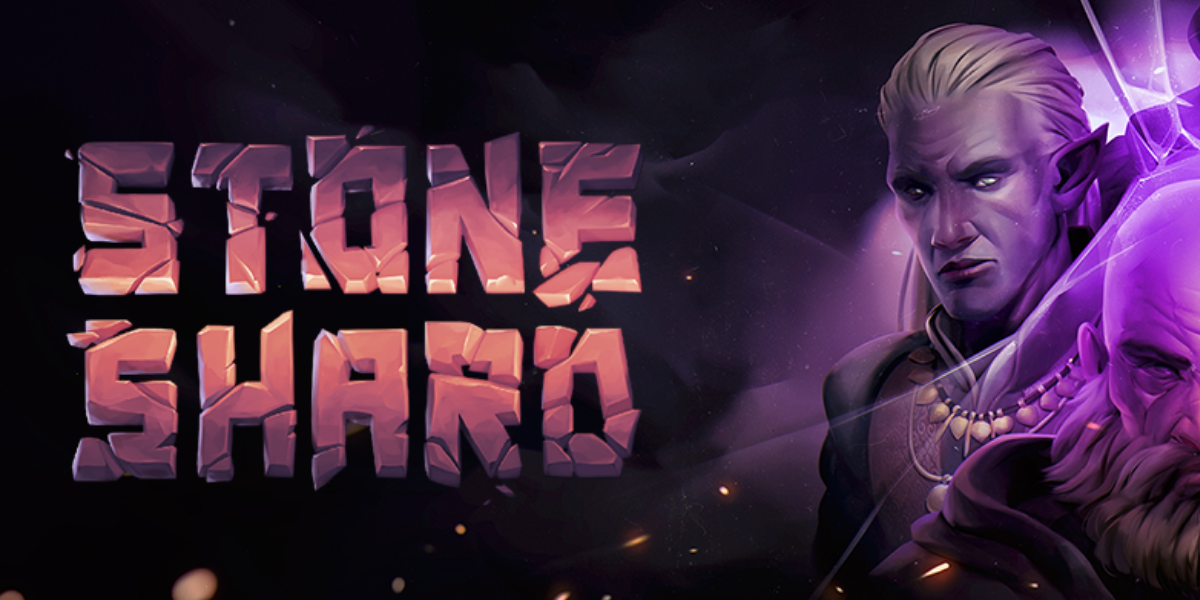 Stoneshard is a challenging turn-based RPG created by Russian development studio Ink Stains Games. This is Ink Stains Games first RPG title and they’ve gone in deep with tactical open world roguelike Stoneshard, which released into Early Access on Steam on 6th February 2020, at the price of £10.99 / $14.99.

I’m writing this in the first week after Stoneshard’s early access release, as such it’s not a review, but a look at the current state of the game and my initial thoughts on it. I paid full price for the game and wasn’t provided with a review copy or otherwise compensated.

Stoneshard’s gameplay reminds me of one of my favourite games of all time, Angband. Angband was one of the original dungeon crawler roguelikes, released in 1990 with glorious ASCII graphics and a brutal difficulty that made me rage quit but always return, addicted. Although Stoneshard is a modern game, with an actual storyline and an overworld and voice acting and all that fancy jazz, it still very much captures that addictive level of oldschool challenge for me. You have to be incredibly careful, from your skill and spell choices, to where you choose to explore, to what items you carry with you – managing equipment, potions, medical supplies, food, drink and money. You will have to plan and you will have to micromanage and if you’re already feeling your veins fill with rage at the very thought, this game is not for you.

The turn based combat is brutal and you’re really punished for your mistakes, so don’t make them.

The save system has already caused much debate in Steam reviews.

In Stoneshard you will die, but it’s not permanent death like the true roguelike games. There is a save system (which has already been patched to be more accessible, the initial offering frustrating players) but you have to get to specific, limited locations to save. Should you die – which you will – then you’ll have to reload your save and potentially lose several hours of progression. As many aspects of the game, such as the loot, are randomly generated, this is frustrating to those who had an epic dungeon run, finding the exact skill books they needed, defeating the boss, completing the quest and then getting mauled by a wolf, breaking their leg walking back to the Inn and bleeding to death. I know, because this happened to me.

I don’t actually have a problem with that whatsoever – it’s hard by design; but what is legitimately frustrating is that you are not saved on exiting the game. If you have to go AFK or do something else – or if your game or PC crashes – you lose your progress since the last save. A lot of gamers want to play in bitesize, managable chunks. I have a two year old, an eight week old puppy, a husband who often tells me to get offline (because we share a Steam library) and I don’t want to be tied into a two hour game session. Even in old true roguelike games with permanent death, you could still close the game and save.

To counter this frustration, they’ve already announced that a mobile caravan will be implemented whereby you can save your progress in the open world, but not in dungeons. I think this is a good compromise – but it’s not in the game yet and I probably won’t be continuing past my current state (30 hours played) until that’s in.

There’s a lot to discover here, long skill trees with plenty of options (if you can find the books to learn them), a wide variety of armor and weaponry to allow you to play all the archetypes of tank, archer, mage and melee with plenty of flexibility to mix it up. Environments and enemies are interesting and the two towns currently available filled with lore and unique characters. The storyline is intriguing and has potential; although I think it’s too early to give any real verdict on it.

There’s one major gameplay issue that I dislike so far. The tutorial itself feels glorious – you are offered a wide range of character builds, explore a fun dungeon, pick up glorious loot and then end with a well designed boss. Then everything you’ve done is over and you’re given a cookie cutter character class start and told to do a bunch of side quests whilst the main character sits in a tavern drinking beer for a week. This felt really jarring and the fun level dropped massively. Having a full custom character creation and perhaps an extra skill point and skill book to start would far more suit this game in my opinion. I do like the difficulty level, but having to restart the game 4 times to decide on a character to play isn’t about strategy or planning. If the game is intended to be open build; then let people build from the start.

It takes a few hours of slog with your pre-built character to find some skill books, get some skill points and actually start being the character you want to be, and it’s just a weird disconnect between the tutorial and the actual game. We’ll see where they go with that in the future and whether they add more flexibility to the starting characters.

It hinges on the future

And continuing from there, as with every early access title, it hinges on the future of the development. Having already spent 30 hours on this relatively inexpensive early access title, I’m feeling pretty positive about it, but there is definitely room for improvement in the existing gameplay, as well as hopefully a massive expansion in the world and amount of content available.

I’m going to recommend Stoneshard if you like challenging roguelikes with oldschool mechanics and fancy taking a risk on an early access game. I do feel like this is going to be a polarizing choice, a love em or hate em game depending on how difficult you like your games and how frustrated you get by the save system, but I’m happy with my purchase and excited about the future.

Check Stoneshard out on Steam if you’re interested, where I also posted a condensed version of this review for my Steam Curator.

About Athravan
Athravan - Christy - joined the WGN in February 2016. A keen writer and reviewer, she is currently the Editor of the Welsh Gaming Network. She lives in Cardiff with her husband and son, who was born in 2017. You can follow her Steam Curator "Play with Ath" by clicking the website link below.
View All Posts by Author
Visit Author Website
Level Up Conference 2020
Review: Game Max Venus ARGB Mid Tower Case
COMMENTS 2,848