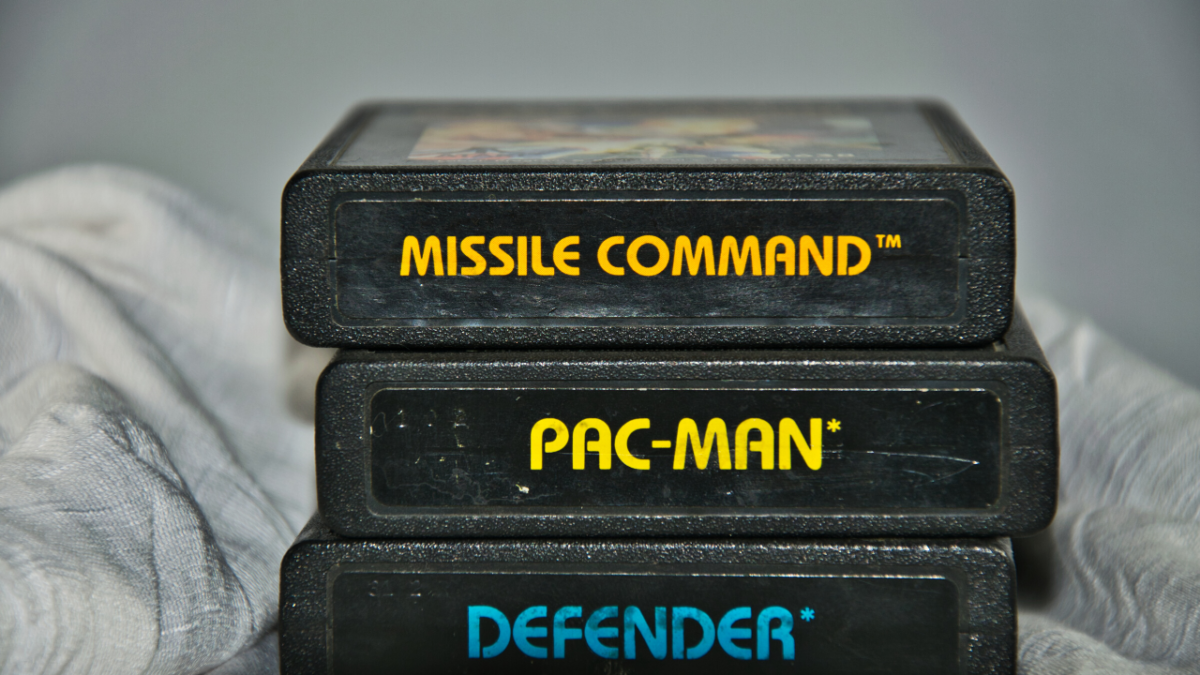 Whilst fancy graphics and elaborate plots may be taking over the world of gaming nothing can beat the fun entailed with retro games.
SHARE
Facebook
F
Twitter
T
Google
G
Pinterest
P
COMMENTS
Spread the love

“They don’t make them like they used to” – Whilst fancy graphics and elaborate plots may be taking over the world of gaming nothing can beat the fun entailed with retro games.

Contra brings back the thrill and excitement of the action packed run and gun games. Can you get to your destination whilst eradicating aliens along the way? This game was a firm favourite when it first came out in 1987 and this app is definitely emulating the success of the original.

Super Mario 3: Mario Forever – Can you be the hero and save Princess Peach?

Super Mario will forever hold a place in the hearts of those who appreciate a good game. Despite the progression in the world of gaming, the popularity of Super Mario apps will never dwindle. ‘Mario Forever’ is a particular favourite as you have to make it past eight different worlds if you are going to manage to save Princess Peach this time.

Pacman 2005 – This classic game is undoubtedly a must-have

When you mention old school gaming Pacman is definitely one of the first games that comes to mind. Your retro collection simply would not be complete without this app. Collecting dots and avoiding ghosts may seem like a simplistic concept, yet this is a game you won’t want to put down.

Street Fighter 3 – Do you think you are hard enough?

The traditional fighting games have always had a raw edge to them which has made them more enjoyable. Street Fighter 3 is a perfect example of this. You will select between 12 different characters. Once you have chosen your character you then have to fight it out with the rest. A great feature of this app is the ‘bonus game’. This occurs after every third fight and it presents you with the opportunity to win more points by breaking cars and alike. You can also get Street Fighter 3 on the PC and consoles too. Read this piece on PC v console if you want to know what’s best.

Mortal Kombat Catapult – Can you go the distance?

Simple but addictive: The only way to describe Mortal Kombat Catapult. In this game you have to hall Baby Sheeva as far as possible. Do you have the power and precision to ensure the character misses the deadly explosions?

Sonic in Garden – Nothing beats throwing an apple at someone you dislike!

Sonic is a character that is widely associated with old school gaming. Who remembers the days of the Sega console? In this game Sonic has to fight off enemies via either throwing apples at them or jumping on top of the ones that are crawling. With 20 levels to boast this app should keep you entertained for a while.

There is no better way to experience the feel of an old school game than with Bombermaaan. The app is a replication of the classic game – only a few minor adjustments have been made. This ensures that you encounter the same experience now as you would have when the game was first published in 1983.

About Athravan
Athravan - Christy - joined the WGN in February 2016. A keen writer and reviewer, she is currently the Editor of the Welsh Gaming Network. She lives in Cardiff with her husband and son, who was born in 2017. You can follow her Steam Curator "Play with Ath" by clicking the website link below.
View All Posts by Author
Visit Author Website
Luna: The Shadow Dust Review
Synthetic Blood: Mind Shift Review
COMMENTS 78