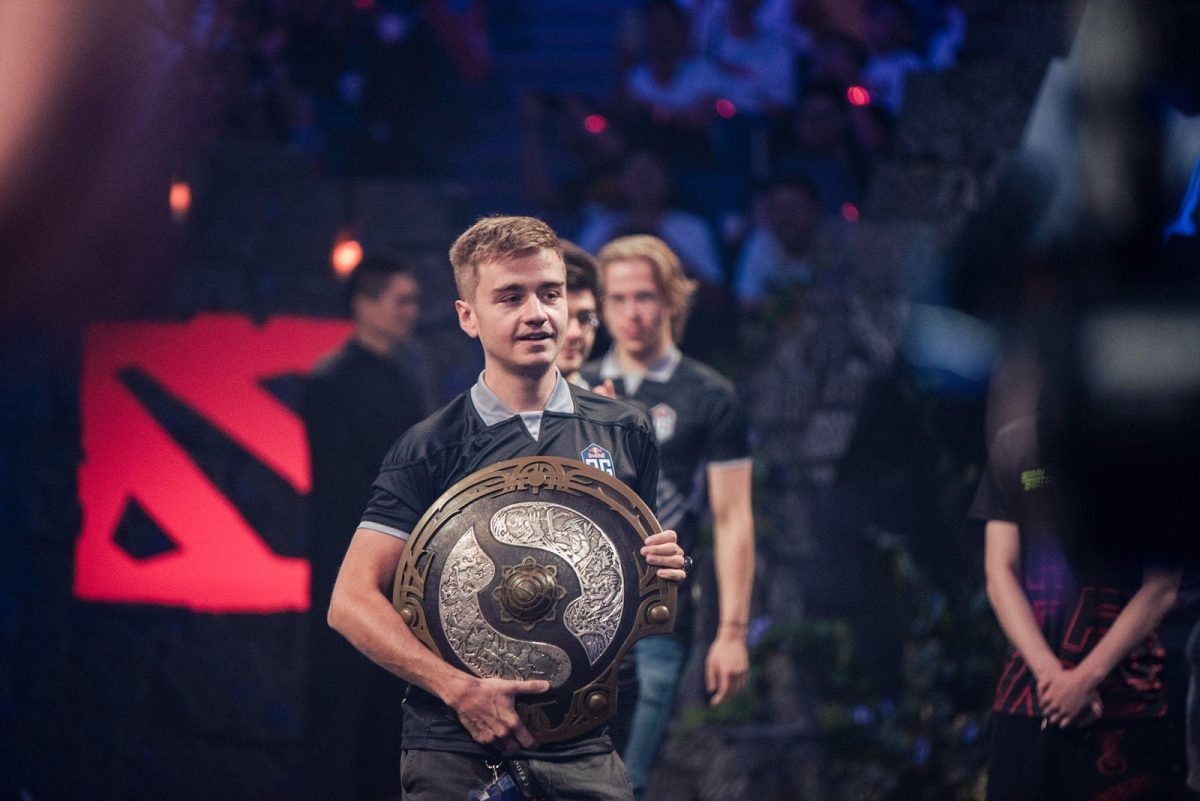 The esports stars with the highest earnings

The esports competitive gaming scene has really taken off. It’s growing around the globe and, subsequently, the overall offering is a lot better. Read on to find who's getting paid the most and is the top of their game!
SHARE
Facebook
F
Twitter
T
Google
G
Pinterest
P
COMMENTS
Spread the love

The esports competitive gaming scene has really taken off. It’s growing around the globe and, subsequently, the overall offering is a lot better. It’s expanding in Wales too, with people tuning in to watch their favourite gamers take on their rivals in games like Overwatch and FIFA 20. The esports gaming options are vast, though.

The emergence of professional esports gamers has meant that many aspiring gamers out there tend to want to reach the levels of their heroes. There isn’t a professional scene for games like starburst slot at www.casino.com or Mario Kart, but it’s the more intricate creations such as the aforementioned Overwatch or games like Fortnite which really pull in the crowds. These are crowds of people who aren’t aspiring to be like Leonardo Di Caprio or Tom Brady; they’re desperate to be the next leader of Team Liquid.

With esports stars born on what feels like a regular basis, we thought we’d highlight the earnings of a few familiar faces on the scene. Maybe one day it’ll be you, right?

A star on the Dota 2 scene, Johan “N0tail” Sundstein made a name for himself in 2019 after becoming the highest earner of the year following a huge win for Team OG at The International for the second year in a row. He has also registered big success with OG and Team Secret prior to their win in 2019, which is why his estimated earnings of around $6.9million come as no surprise whatsoever. A true Dota legend.

With an estimated $1.8 million to his name, CS:GO player Andreas “Xyp9x” Højsleth has done all right for himself. The Dane has won four Valve majors as he continues to lead the way at Astralis. Without him, Astralis certainly wouldn’t be where they are today, with improvements made around their mentality (choking was an issue in the past) and their all-round professionalism. Andreas “Xyp9x” Højsleth deserves a lot of the credit for that.

The champion of the Shadowverse World Grand Prix in 2018, Japanese star Feg proved all the doubters wrong by delivering, earning himself a cool $1million in the process. He came out of nowhere too, with many people not even knowing who he was. Feg’s story is beautiful and highlights what an underdog can do, which is certainly inspirational for the rest of us.

Anyone who knows about Call of Duty and follows the esports scene around it will have almost certainly heard of Damon “Karma” Barlow, with the legendary COD player bringing in around $810,000 over the years. The American is the only player in the franchise’s history to win three separate world championships, alongside winning a host of other big tournaments during his esteemed career. We salute you, Karma. 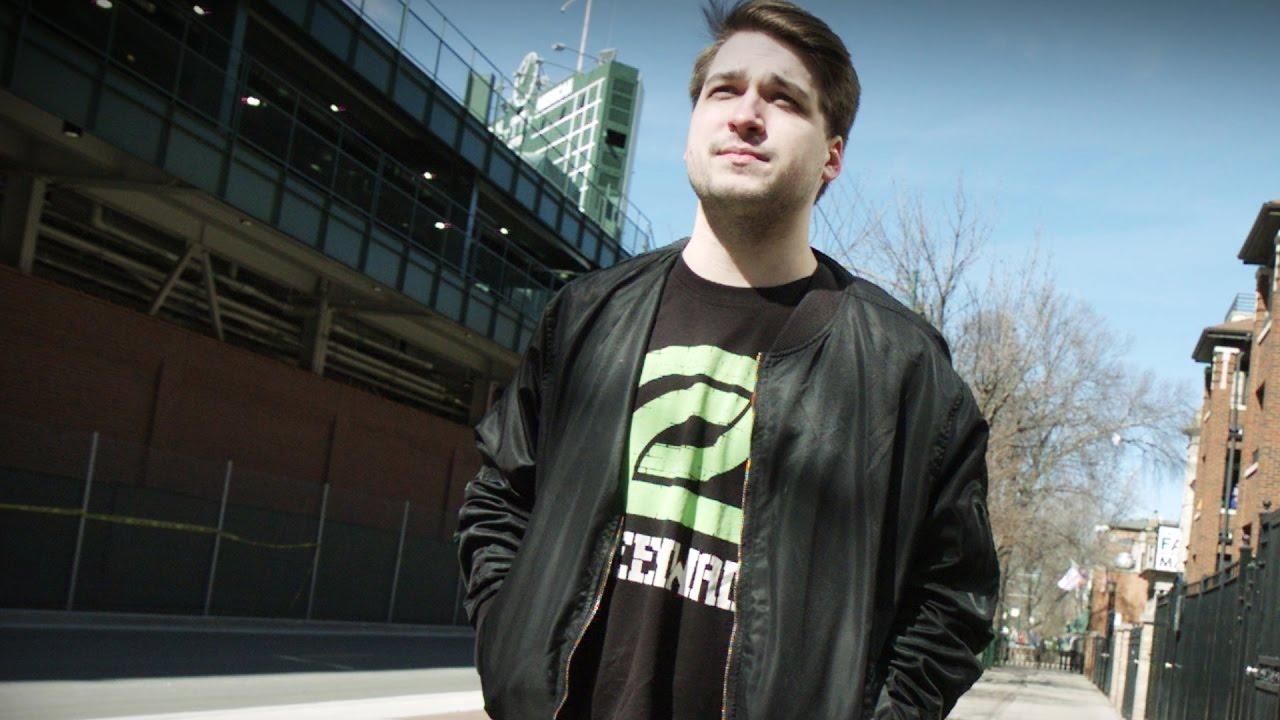 Halo is an excellent game with a rich history, which is why seeing it make its way onto the esports scene and help make numerous stars is hardly surprising. One of the biggest stars who has performed consistently on every release of Halo has been Tony “Lethul” Campbell, with his 2016 Halo World Championship win standing out from the rest. His earnings of around $667,000 look set to increase further in the future.

If you’re an avid League of Legends gamer, then chances are you’ve heard of Lee “Faker” Sang-hyeok. With $1.3million to his name, the most celebrated pro gamer of all time has made massive strides, cementing himself as a real fan favourite, with his admirable win on his debut appearance at the world championship still remembered to this day.

About GuestAuthor
This post was written by a guest Author for the Welsh Gaming Network.
View All Posts by Author
Review: Maid of Sker (PC)
Early Access: Making It Home
COMMENTS 1