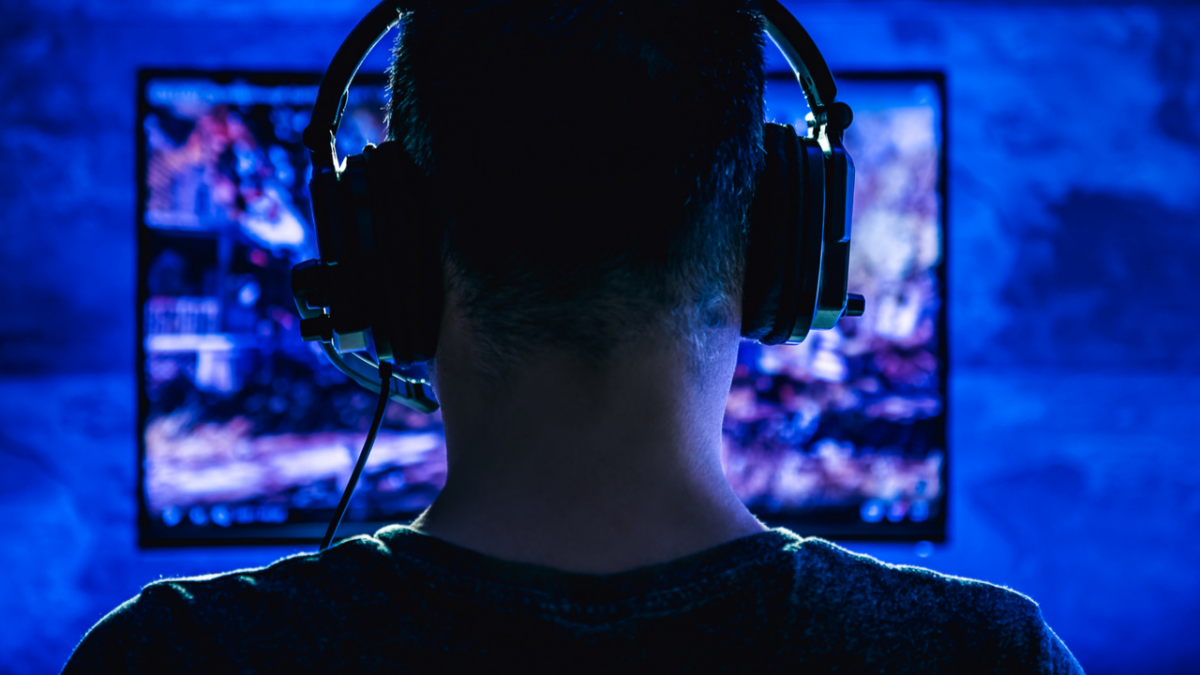 The History of British Videogaming

What are your thoughts on the recent trend in gaming nostalgia? Do you often speak to people about the history of gaming or are you steadily focused on gaming's future?
SHARE
Facebook
F
Twitter
T
Google
G
Pinterest
P
COMMENTS
Spread the love

Gamers born post the 1990’s and onwards have grown up in a world where video gaming has been considered a normal activity and online gaming a standard part of everyday life. In fact, it would be fair to say that many were were born with a gamepad in their hands – what a time to be alive!

Focus has until very recently,  been on the future of video gaming rather than on the past. For us older gamers, where we can still remember the very early days of Pong, and where the ownership of an Amstrad was the very height of gaming coolness we can often forget that many modern gamers don’t know the impact that the original games had.  Especially, when one considers how we game in the digital age with online gaming and apps constantly at our fingertips – recalling a time when you couldn’t leave the house if you wanted to play a game – or even a time before wireless controllers can seem alien.

Which is why it is so exciting that there appears to be a focus on the history of our beloved hobby as well as an ever-growing appreciation in retrogaming. Case in point, the recent opening of the National Videogame Museum in Sheffield – which offers a fabulous cultural insight into computer gaming, it’s rich and colourful history as well as offering people an opportunity to play the original games. It’s a pretty great way to spend a day out especially if you are trying to teach any younger people in your life about the origins of something that you love.

The mobile network giffgaff have recently joined up with the National Videogame Museum and developed a documentary “History Of British Video gaming” which they describe as:

From the start of video-games with the 1980’s ZX Spectrum through to the 2000s breaking new ground with Runescape, we’re unpacking it all. We’re taking you inside the brand spanking new National Videogame Museum for a crash-course on the history of UK gaming. Along the way, we’re joined by gaming legends including Mark Ogilvie, Kish Hirani and Philip and Andrew Oliver. You’ll hear about how they made these games and even get to play a few too. This is what you call winning. Are you ready?

Make sure to check it out over on their website!

It features the lovely Aoife Wilson from Eurogamer and has some amazing interviews from the people who made British video gaming history with their creations.

The delving into video gaming’s history doesn’t stop there. As from 2016 gaming companies have appeared to be trading on nostalgia with high-end micro consoles, such as the recently launched Sega Genesis which follows on from the trend set by  2016’s Nintendo “NES Classic” and the slightly less positively received  “Playstation Classic”. These microsystems come complete with the games that made them the most famous and allow new gamers to experience some of the most beloved and critically acclaimed games without having to depend on an extremely old machine. As a sonic super fan – you can imagine I am absolutely delighted.

What are your thoughts on the recent trend in gaming nostalgia? Do you often speak to people about the history of gaming or are you steadily focused on gaming’s future? Most importantly, what did you think of the documentary? Blast from the past, huh? Let us know your thoughts below and one our social channels.