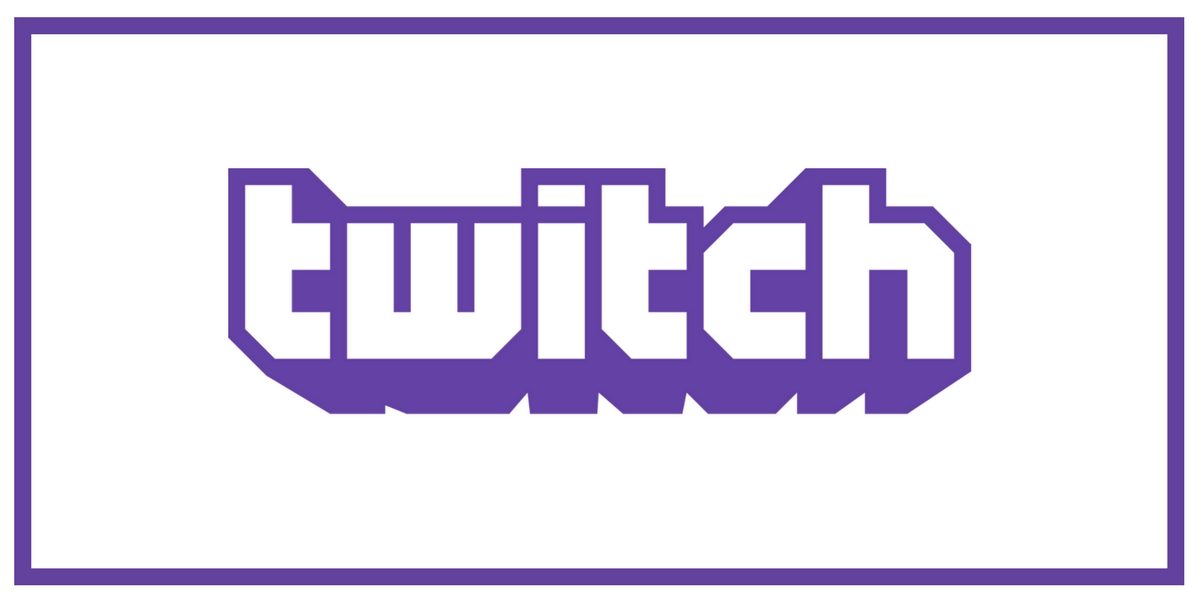 You can get FREE in-game loot just for watching streams on Twitch. We explore what Twitch Drops are, the games that have them and whether they benefit the streamers, developers, Twitch or gamers.
SHARE
Facebook
F
Twitter
T
Google
G
Pinterest
P
COMMENTS
Spread the love

The Welsh Gaming Network has a Stream Team full of talented content creators in Wales. Our Streamers are gamers who engage with their viewers and try to create a community feel and Twitch is constantly adding new features to encourage people to watch and interact with streams. Earlier this year, Twitch added a feature called “Twitch Drops” which didn’t really gain a lot of momentum at the start but has a lot of potential. It allows for a game developer to turn on drops for certain streams, giving you a random chance of getting loot simply by watching a stream. Who doesn’t like free stuff?

Despite it being in place for over a year now, when chatting to streamers and viewers, I often found that people weren’t aware of the feature, due to the limited exposure from the limited list of games. Hopefully that changes in the future, as I’d love to watch a Welsh streamer and be rewarded by Twitch in-game.

To get drops you need to link your twitch account with an eligible game (so they know you’re watching and can reward you in game) and then you’ll receive a Drop with a reward based on the game. This can be a guaranteed Drop after a set amount of time, or simply random chance. Drops are completely customizable by developers, but not widely utilized at the moment as it obviously can affect the game economy and requires extra implementation and balance.

Some games now have a chance of drops when you watch any community streamer, but Smite used the feature in an interesting way in October to allow viewers of the official Smite stream tournaments to have a chance of getting free limited Halloween-event skins. Rather than increase viewers across the board, it specifically increased viewers for it’s own eSports event, and then turned the feature back off again. This was then picked up by quite a few other games offering limited special events or limited items for watching developer streams.

For Honor is doing this during it’s special promotional Stream on May 3rd at 6PM CET. Anyone who watches for at least an hour wins a guaranteed three scavenger crates, whilst every 10 minutes someone will win 100,000 steel.

There is a lot of potential there for developers to bring viewers during certain time period.

How to find out which games and channels have Drops activated?

In February 2018 Twitch added a Drops notification which shows on the Game Directory page, as well as on the game page and on a streamer’s channel page. This now makes it a lot easier to see whether you’re getting drops from a channel or not as before you had no way of knowing until you actually received a Drop with a constant stream of people asking in the chat “Will I get a drop in this stream?”

Does It Benefit Streamers?

The main downside is it doesn’t actually increase engagement – only viewers. I myself idled the Elder Scrolls: Legends stream for about 4 weeks, and gained a ridiculous amount of card packs, gold and enchanting essence. I didn’t watch those streams, I just had them open in a tab. In fact, the top two Elder Scrolls:Legends streams during that period were bots – recasting old footage that exists purely for people to open and ignore and not need to switch streams, getting drops 24/7.  There’s a lot of contention in the community regarding it, as before someone came up with this idea, it was real streamers who were seeing these viewing figures. Some folks are questioning whether drops should be enabled for bot-streams like these, or whether they should only be on genuine, live streams, and questioning whether this really benefit streamers, or just Twitch with extra traffic figures?

It’s a wait and see game at the moment, as this feature is still very new and has plenty of potential to pull people in during special events and for different games.

It certainly benefits gamers – especially in trading card games where your loot determines how much money/time you need to sink into the game to get a competitive deck. I know that from a personal standpoint I have a deck that can compete in ranked games in Elder Scrolls:Legends purely because of Twitch Drops. If Blizzard would adopt this for Hearthstone and Overwatch, I think it could become insanely popular – but we’ll see!

At the end of the day, who doesn’t like free stuff?

What games would you like to see Twitch Drops enabled in?

About Athravan
Athravan - Christy - joined the WGN in February 2016. A keen writer and reviewer, she is currently the Editor of the Welsh Gaming Network. She lives in Cardiff with her husband and son, who was born in 2017. You can follow her Steam Curator "Play with Ath" by clicking the website link below.
View All Posts by Author
Visit Author Website
Film & Comic Con Cardiff – 12th and 13th May
Welsh Gaming Network teams up with Level Up Wales