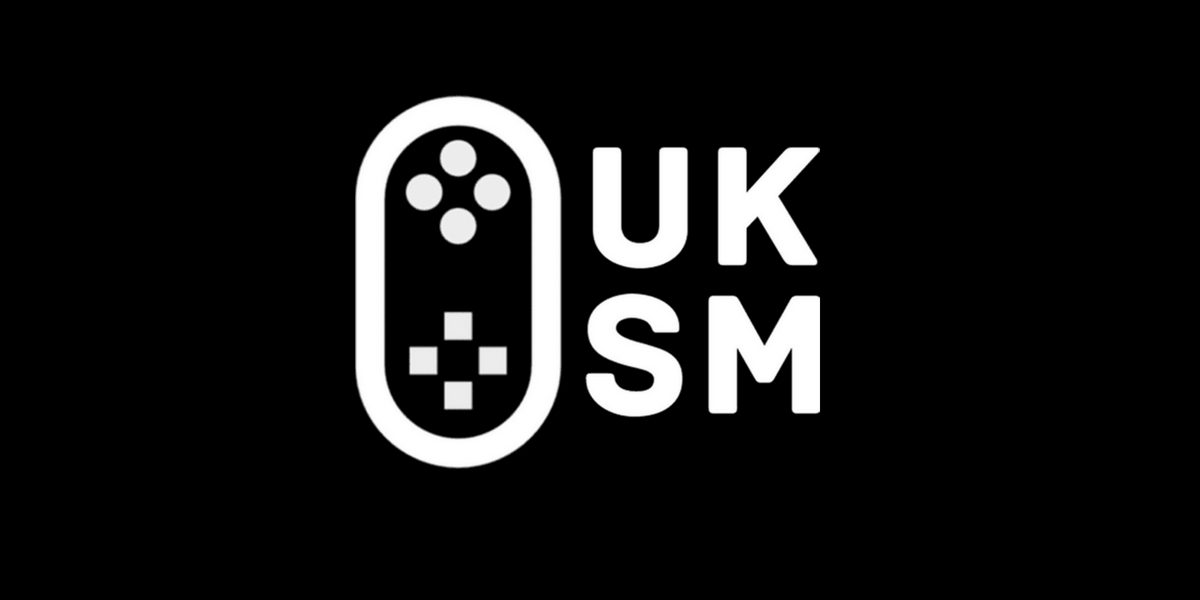 Last year was the first year of UKSM, a British speedrunning marathon run in aid of gaming charity Special Effect. 13 runners took part and the event was a resounding success, setting new records for speedrunning. This year in 2018 the event has expanded to 30 speedrunners, and you can watch them try and smash existing records live. No pressure guys!

UKSM 2018 will be starting at 9am on Friday 17th August and running until Sunday 19th August at 9pm. There’s a full schedule of events that you can check out, but one to take particular note of is WGN member SirEdav who will be speed running Super Mario All-Stars on the SNES on Sunday 19th August at 12:05pm until 12:55pm. SirEdav is currently the PAL record-holder so he’ll be trying to beat his own time which he set last year at an event in Cardiff.

If you’re not a follower of speedrunning, this is a method of gaming where you attempt to complete the game in one sitting, as fast as possible. You time yourself and then compare your time either to other speedrunners, or to your previous time. It requires a great deal of practice, intense knowledge of the game and the ability to focus under pressure – as one mistake and your entire run can be ruined.

WGN member SirEdav is 25 years old and hails from Caerphilly. I had a chat to him about how he became interested in speedrunning and he said “I commandeered my dad’s SNES as soon I was old enough to beat him at Street Fighter II, and I’ve never looked back. (Thanks, dad!)” It was whilst at university that he started really watching speedrunning marathons like AGDQ (Awesome Games Done Quick). “They inspired me to start trying to play the same games I always had, but a little bit faster! Specifically, I was convinced that with enough practice, I’d be able to complete Super Mario World in under 15 minutes. I eventually managed it, but by then, so many new glitches and techniques had been discovered that sub-15 wasn’t an impressive time any more. The category had moved on faster than I could keep up with it! I’ve found my niche since then: longer platforming games with an element of endurance to them. Super Mario All-Stars is four games in one, for example, so while you can be a bit more forgiving of small mistakes, you’ve got to keep your focus for much longer, and that’s where the sweet spot is for me.“

Super Mario All-Stars will be the game that he plays at UKSM 2018, but his biggest challenge to date was Donkey Kong Country 2. He tells me a little about that experience – “I set the PAL record for that at an event in Cardiff, run by the Arcade Vaults. It was a great test of memory and stamina – there are 40 regular levels to complete, 7 bosses to defeat, and over 120 items to collect hidden throughout the levels. The whole thing took a little over two hours!”

There’ll also be interviews with speedrunners and a Brawlout showdown, not to mention entertaining chat and a showcase of some serious speedrunning skills!

So head over to Twitch between 9am on Friday 17th August and 9pm on Sunday 19th August to lend your support to our Welsh representation, as well as all the other speedrunners who are raising money for an amazing cause – Special Effect.

Special Effect is a charity that helps people with physical disability play video games using technology such as modified joypads, eye control and other accessible games equipment. Their services are completely free and funded by those who support the cause, through events such as UKSM. Even if you can’t contribute financially, showing up to charity streams and charity events to show your support makes a difference to those giving up their time and skill to raise money.

Hope to see you on the UKSM Livestream this weekend!

If you have an event, charity, livestream, article, game or anything that might be of interest to our Welsh readers, drop Athravan a message on Discord or email us as we’re always looking to support the Welsh gaming community.

About Athravan
Athravan - Christy - joined the WGN in February 2016. A keen writer and reviewer, she is currently the Editor of the Welsh Gaming Network. She lives in Cardiff with her husband and son, who was born in 2017. You can follow her Steam Curator "Play with Ath" by clicking the website link below.
View All Posts by Author
Visit Author Website
Welsh Gaming Network prepares for the Battle of Azeroth
MEGA STREAMER SESSION 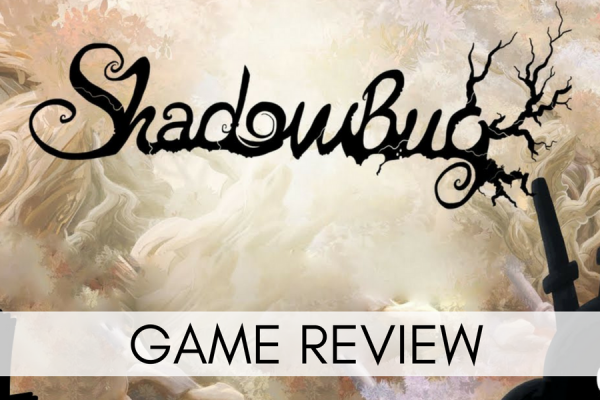