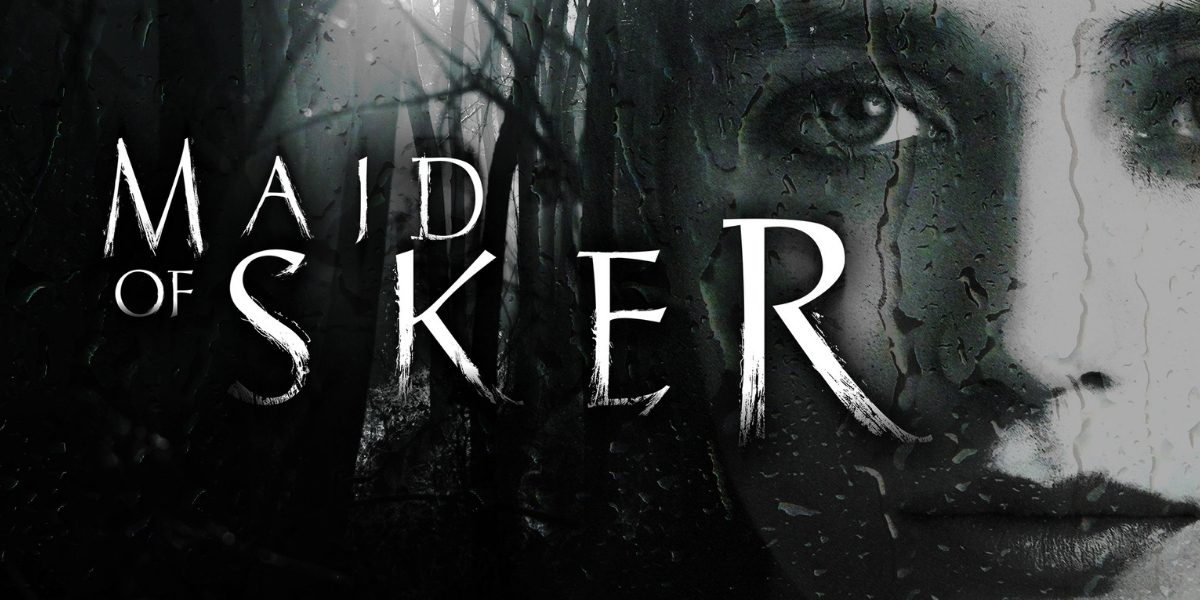 Not only is this game from Wales’ largest development company, it also follows a story from Welsh folklore – that of Elizabeth Williams. In this first-person stealth survival horror set in 1898, we’ll be playing as Thomas Evans, a musician who must fight for the woman he loves and it looks like it’s going to be quite the fight, with a supernatural element thrown in as well. Sker House was located in Kenfig, between Margam and Porthcawl so this is a very local tale for Wales Interactive, and for most of the Welsh Gaming Network.

Brave the nightmares of the Quiet Men. When they arrive, do not panic — don’t even breathe. Maid of Sker, Wales Interactive

It offers an interesting and unique core gameplay mechanic – that of sound as the method of survival. You’ll need to hide, run, creep, trap and distract using hearing and manipulating the environment to set traps. With their skills at creating interactive and cinematic video games, this story driven horror will also have important gameplay choices. “We are implementing a cause and effect feature in Maid of Sker — meaning your choice of gameplay will effect different outcomes later in the game,” says Richard Pring, Co-founder and Technical Director at Wales Interactive.

Inspiration is taken from R.D. Blackmoore’s 19th century novel, The Maid of Sker, and the original Welsh ballad, Y Ferch o’r Sger (The Girl from the Sger). Will we be hearing Welsh language and Welsh accents? We hope so!

Wales Interactive and Perp Games will be bringing Maid of Sker to both online and physical platforms in Q3 2019 and it’ll be release on PC, Playstation 4, Xbox One and Nintendo Switch. We’ll be sure to bring you updates as we’re very excited about a new game with Wales at its core, but give Wales Interactive a follow on Twitter and Facebook for all the latest news about their games.

We’ll definitely be reviewing this one on release!

About Athravan
Athravan - Christy - joined the WGN in February 2016. A keen writer and reviewer, she is currently the Editor of the Welsh Gaming Network. She lives in Cardiff with her husband and son, who was born in 2017. You can follow her Steam Curator "Play with Ath" by clicking the website link below.
View All Posts by Author
Visit Author Website
Rancid Insane Streams for Mental Health, 3rd Nov
SkyScrappers Review