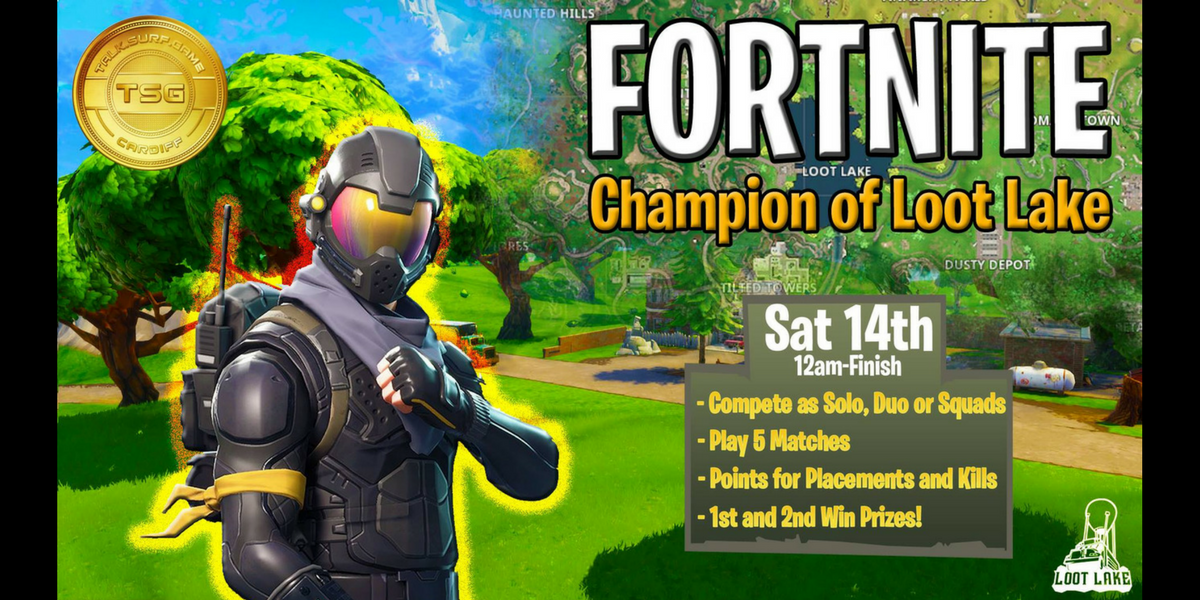 If you fancy winning prizes, proving your Fortnite skills and having some fun with other Welsh Gamers, check out the Fortnite event at Talk and Surf Gaming, Cardiff, this weekend!
SHARE
Facebook
F
Twitter
T
Google
G
Pinterest
P
COMMENTS
Spread the love

If you are not heading to EGX Rezzed or joining in with TheWelshDad’s charity stream this Saturday, 14th April 2018, why not join Welsh Gaming Network member Enyx and head down to Talk and Surf Gaming Center, 62 Tudor St, Cardiff CF11 6AJ to show off your skills on their powerful gaming rigs for a locally created Fortnite event called “Fortnite: Champion of Loot Lake”

This is a first time event for Talk and Surf, as there hasn’t been a Fortnite event at the venue before this. Using a clever scoring system, participants must achieve the most points. These points are earned by your final position and points per kill within the world of Fortnite with the person or team with the most points by the end of the day to be declared winners, giving them the prize of an invitation to the “playoffs”, as well as either free milkshakes or extra game time (although I think the players deserve both!).

If you’d like to practice at home, check out the Fortnite website. The Battle Royale version of the game is free to play and now comes with a new iOS version which has been storming the charts, as well as being available on PC, PS4 and Xbox One.

You may join up as a team and use your own controllers, but the games will be played on high spec PCs, where your total score will be tallied up after playing a total of 5 games of Fortnite, with prizes described above going to the top 2 players on the day. I am presuming this is the first of many weekly Fortnite events, as the top 12 players over the time span of a month will go through to the “playoffs” which will give the chance to win cash prizes. 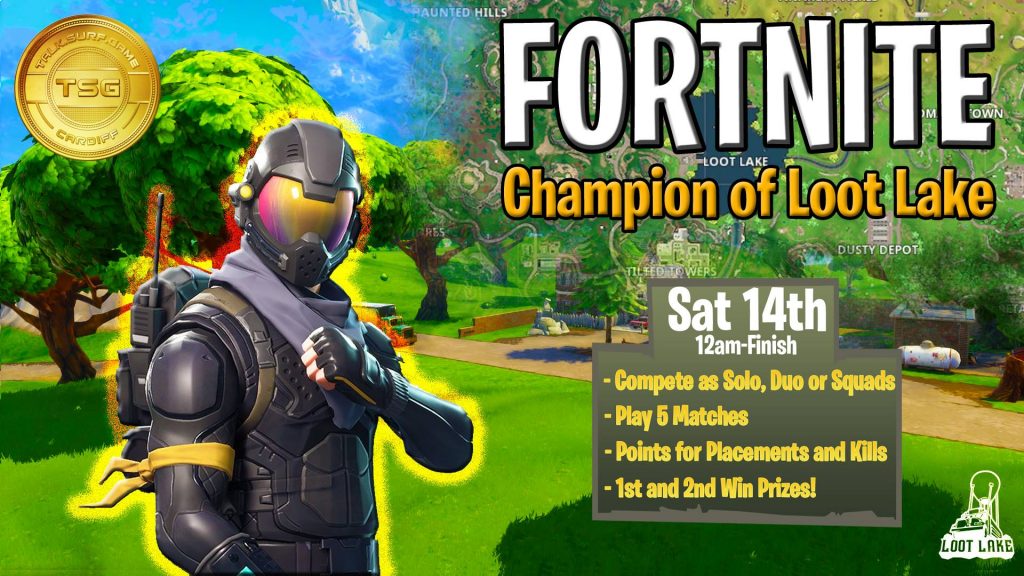 The event itself is free, but you must cover the price of “gametime” at Talk and Surf which has very reasonable rates:

And these prices are standard in case you wish to visit the gaming center at any other time.

The Fortnite event will run from 12pm til 7pm and if you have any questions or wish to find out more, you may contact the admin team through their Facebook page.

If you’re a gamer in Wales, check out the Welsh Gaming Network Discord which is growing every day with Welsh gamers, developers, content creators, streamers and folks working in the industry too, like Enyx who is running this event. We have a dedicated events channel and have some exciting plans, including an epic meetup at Cardiff’s massive gaming festival, Rapture, later this year! 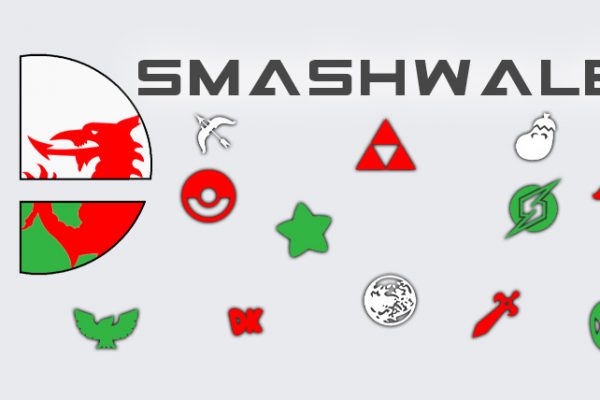