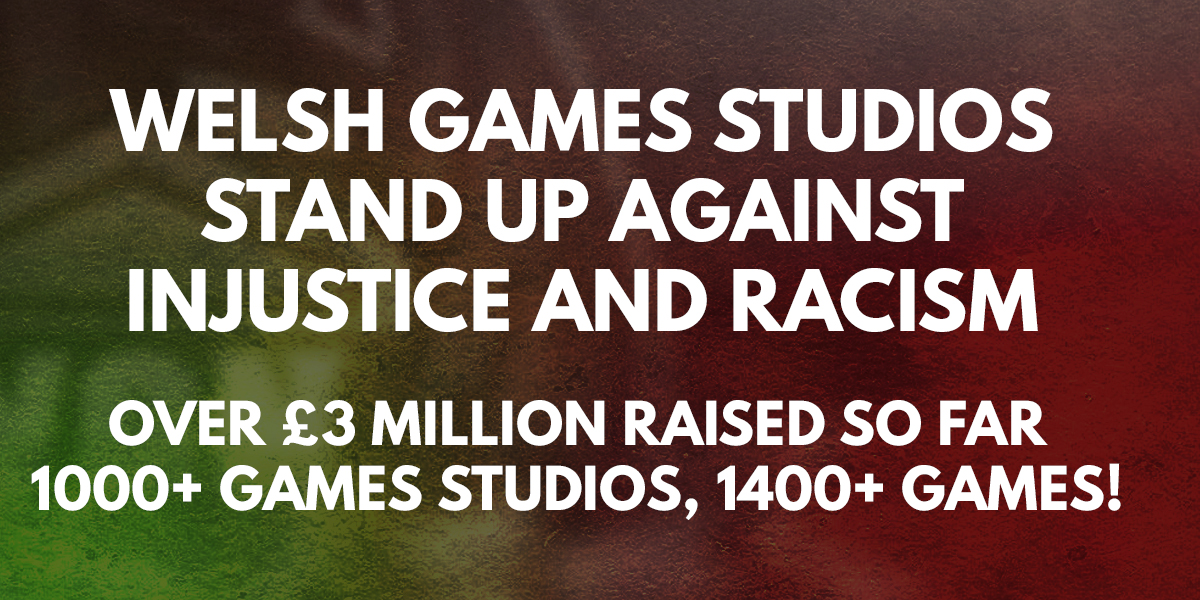 Across the world we are currently fighting racial hate and inequalities through different means, while the indie games scene has come together to offer a bundle worth over £6000 for under £4.
SHARE
Facebook
F
Twitter
T
Google
G
Pinterest
P
COMMENTS
Spread the love

Its been a little over two weeks since George Floyd was murdered by police officers in the American city of Minneapolis, Minnesota. In this time we have seen police brutality and violent rioters in social media videos and across general media. It has also sparked the way forward for much needed racial talks between governments and their communities across the world, with peaceful protests taking part everywhere causing rapid changes in systems within these governments.

I personally have taken this time to educate myself on the history and plights that black people have suffered through the ages, I have listened to the stories of my fiancée’s Jamaican grandmother, who had suffered constant racial abuse in Wales after escaping the hardships she endured in her native country. The white Welsh husband who proudly stood by her side to protect her. I have also spent time researching slavery and the racial riots through the years in the USA, and don’t get me started on how Europeans have treated black people, just look up King Leopold II or Christopher Columbus if you want examples of evil towards fellow humans.

Businesses everywhere have been vocal to show their support to the Black Lives Matter movement, and now it’s the independent games developers turn to do so in solidarity. Over on Itch.io, over 1100 independent games developers have come together to share over 1400 games and projects for their charity bundle called the Bundle for Racial Justice and Equality. This bundle has so far raised $4,190,501.56 (£3,287,448.47) and still has 5 days left remaining for anyone who wishes to either contribute games or donate money. You get all the games for donating as little as $5 (or £3.92) and it contains such fantastic games made by very prominent members of the indie game scene. Award winning games such as:

But I also noticed several games developers which made me feel very proud. The gaming industry in Wales is built on independent games developers. This is due to the fact that there isn’t a major games studio set up in Wales, nothing like Ubisoft, EA or Rockstar, so we must rely on the talent of those wishing to make their own studio in Wales without the financial backing of millions of pounds a major developer may receive. Because of this, any time I see something like this, it fills my heart with pride to see Welsh games developers get involved. From looking at the list, I saw several Welsh developers and their games, so if you do buy this bundle, make sure you check out:

All proceeds will be donated to the NAAPC Legal Defense and Educational Fund and Community Bail Fund split 50/50, if you are interested in the bundle, you can donate here and receive a TON of awesome content for less than a coffee. The games available are for PC, Mac and Linux. 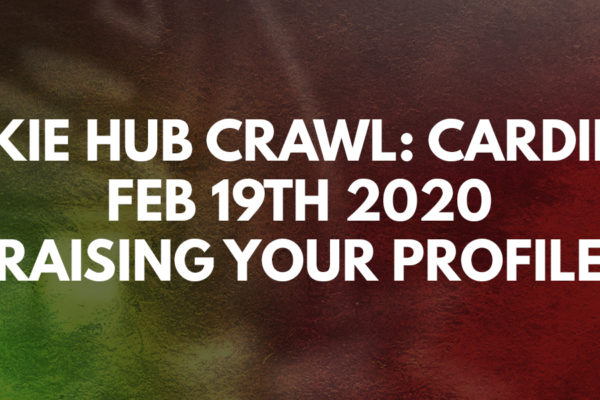 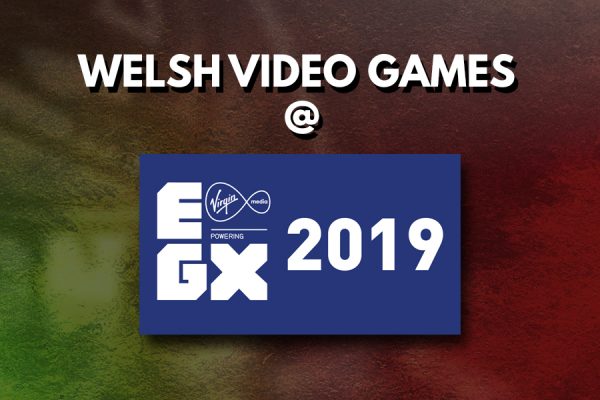 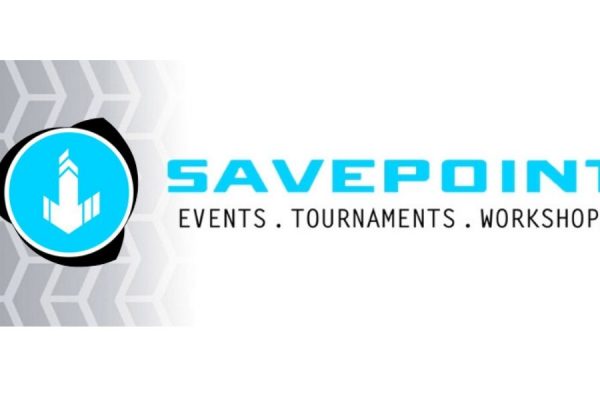