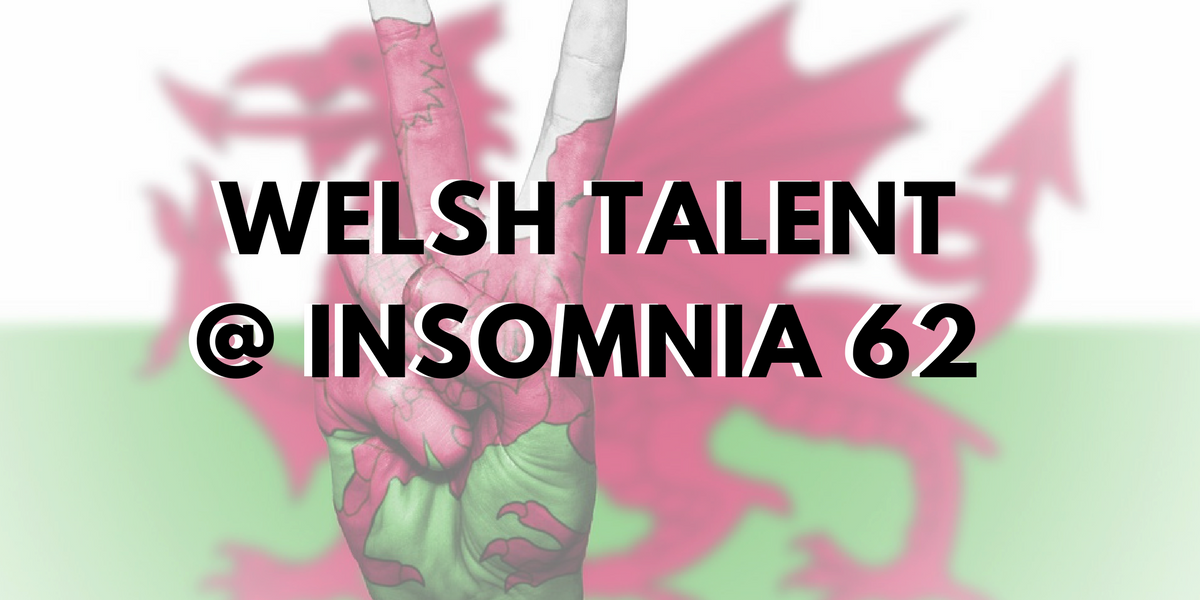 Insomnia is the UK’s biggest festival and in 2018 welcomes its 62nd iteration – i62. It attracts game developers, streamers, esports, BYOC LAN, cosplay, retro gaming, tabletop gaming, virtual reality and more from across the UK, Europe and even further afield. It takes place at the Birmingham NEC from Friday 30th March to Monday 2nd April. You can purchase tickets from £25.

Hey, with Insomnia 62 being held across this weekend you might be thinking “Are there any Welsh people of note I could possibly meet at this HUGE game festival in Birmingham this weekend?”

And the answer is… there are!

Of the Welsh Gaming Network’s partnered streamers, you can find both ReaperSteve and RageDarling, two very hard working Twitch personalities becoming more and more popular as time goes on, for example ReaperSteve’s recent Q & A session at the release of Far Cry 5 at GAME in Swansea. Not to mention, have you seen RageDarling’s documentary episode with the BBC? 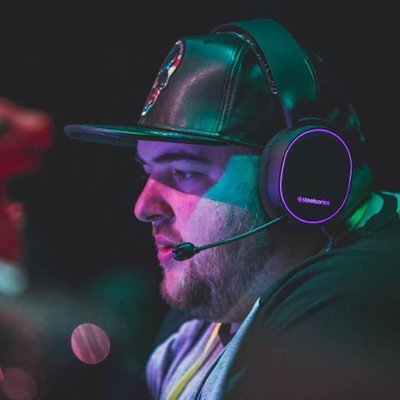 ReaperSteve (Twitter) is going to be having a walk around on Friday from 11.30, livestreaming as he goes, looking at the latest indie games and speaking with developers. From 13.30 he has an interview with the guys over at Alienware, with plans to stream from their booth straight afterwards. He’s taking part in the Friday evening Pub Quiz and on Saturday will be focusing on bigger booths such as the Corsair and Razer booths with an afternoon stream starting around 16.00 til 19.00 with his loyal mod team. Sunday he plans on having a lazy all day stream, with a pack down on Monday and one final walk around. ReaperSteve is also hoping to get on the Razer booth for a stream at some point, so keep an eye out on that as well. 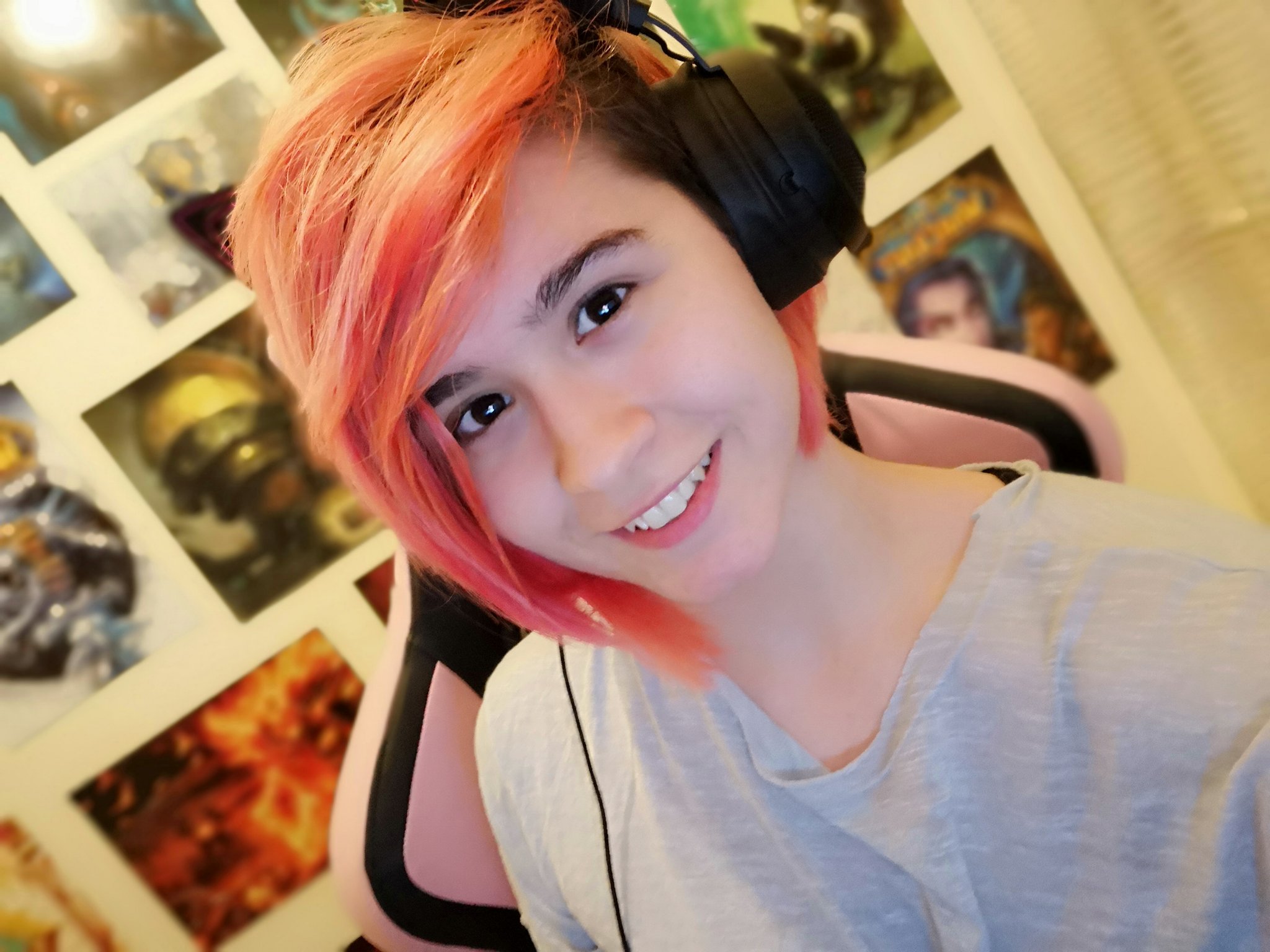 RageDarling (Twitter) on the other hand has a far more difficult task so I want to ask anyone reading this and is going, please show your support as she has been chosen to host the Player Stage along side Chris “Stealth” Curtis. This is a fantastic achievement but one I do not envy, as she will be working 08.30 til 22.00 every day of Insomnia 62. RageDarling will get a couple of hours of downtime here and there, but she has no idea when. The Player Stage is going to be home of plenty of tournaments and will be great fun for everyone involved! You are very likely to see RageDarling in fantastic cosplay, as is tradition at these events, in particular I would keep an eye out for an energetic Tracer variation from Overwatch.

Please say hi to our streamers if you see them, but as well as that, there are a few Welsh developers on the scene as well. 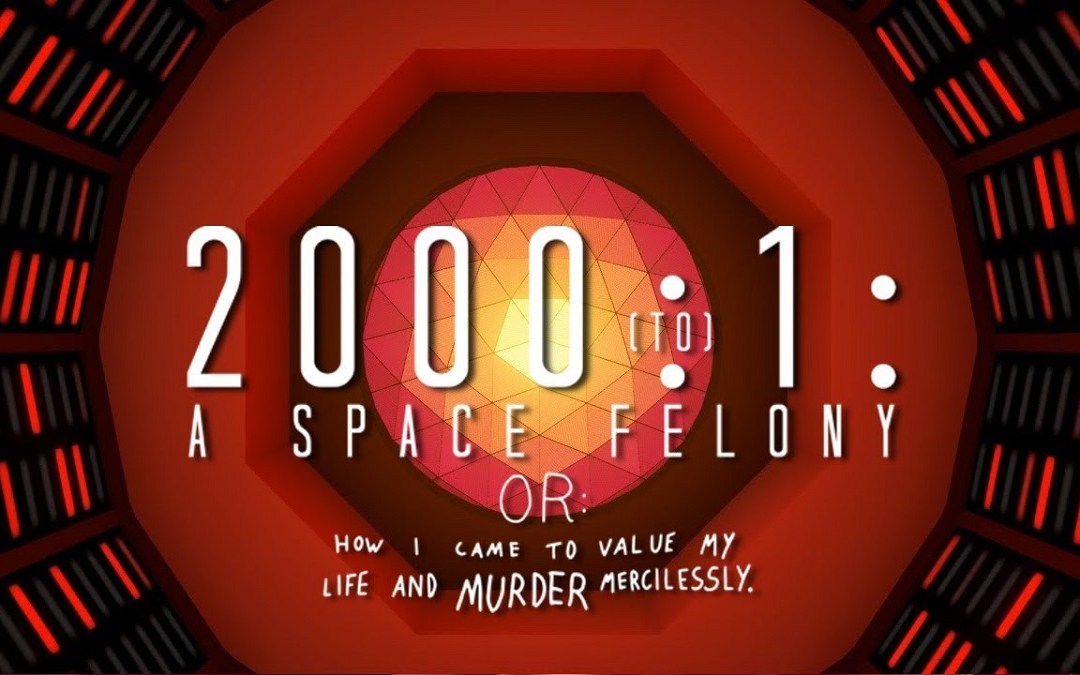 Gary Kings (Twitter), creator of 2000:1: A Space Felony will be in the Indie Zone, plugging his game. Gary Kings comes from Newport and has proudly partnered with Humble Bundle as publisher to create the space based investigative murder mystery game, with quotes such as “I flippin’ love it.” from Eurogamer. 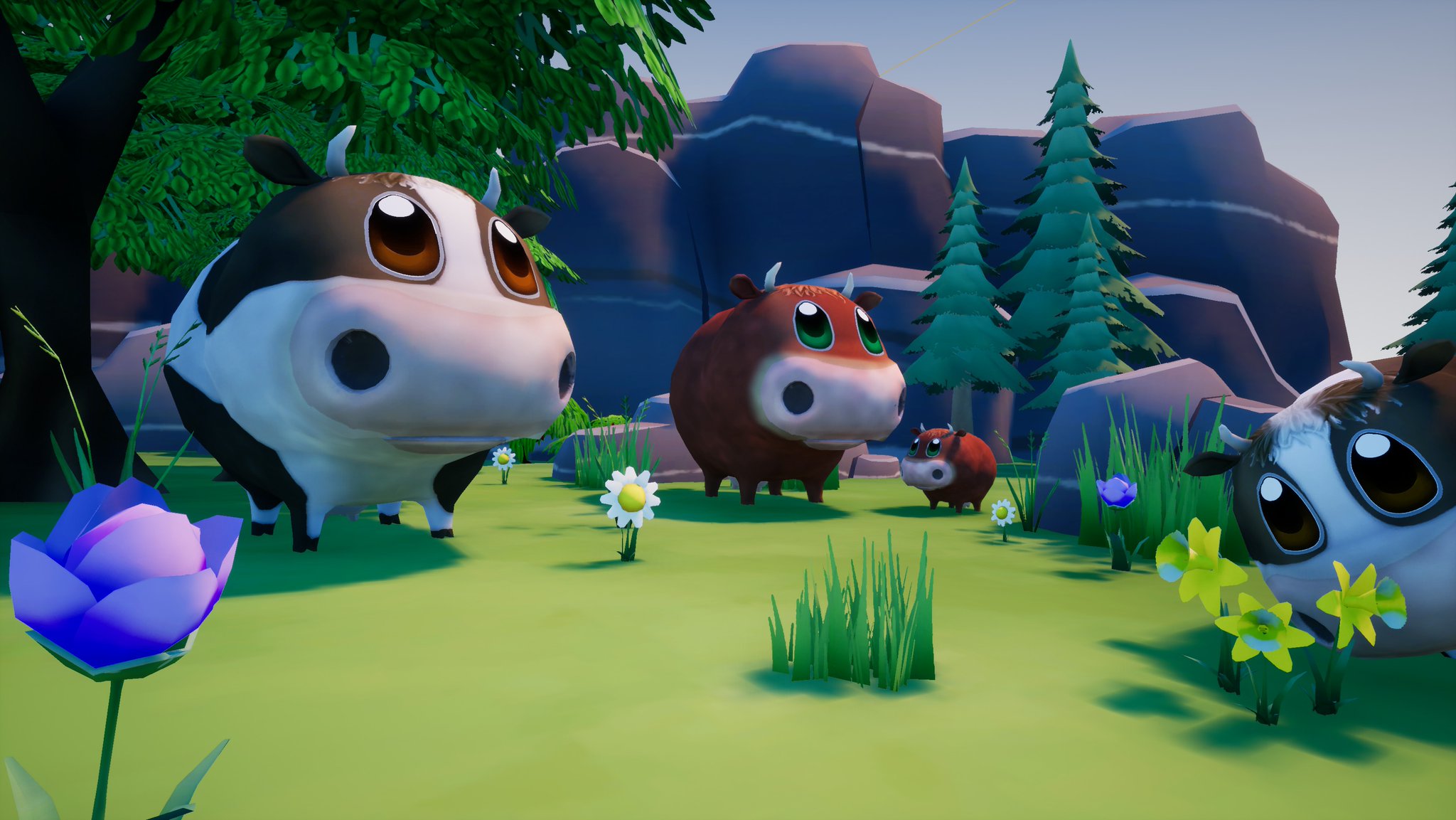 Accompanying Gary but not actually showing off anything other than themselves are members of last years Tranzfuser winners, Mochi Mode (Twitter). In particular I can tell you that wonderful speaker and creative mind Laura Wells (Twitter) will be there at least, so you can ask her how they’ve been getting on since winning the government based grant but I’m not sure who else from that lot are going! 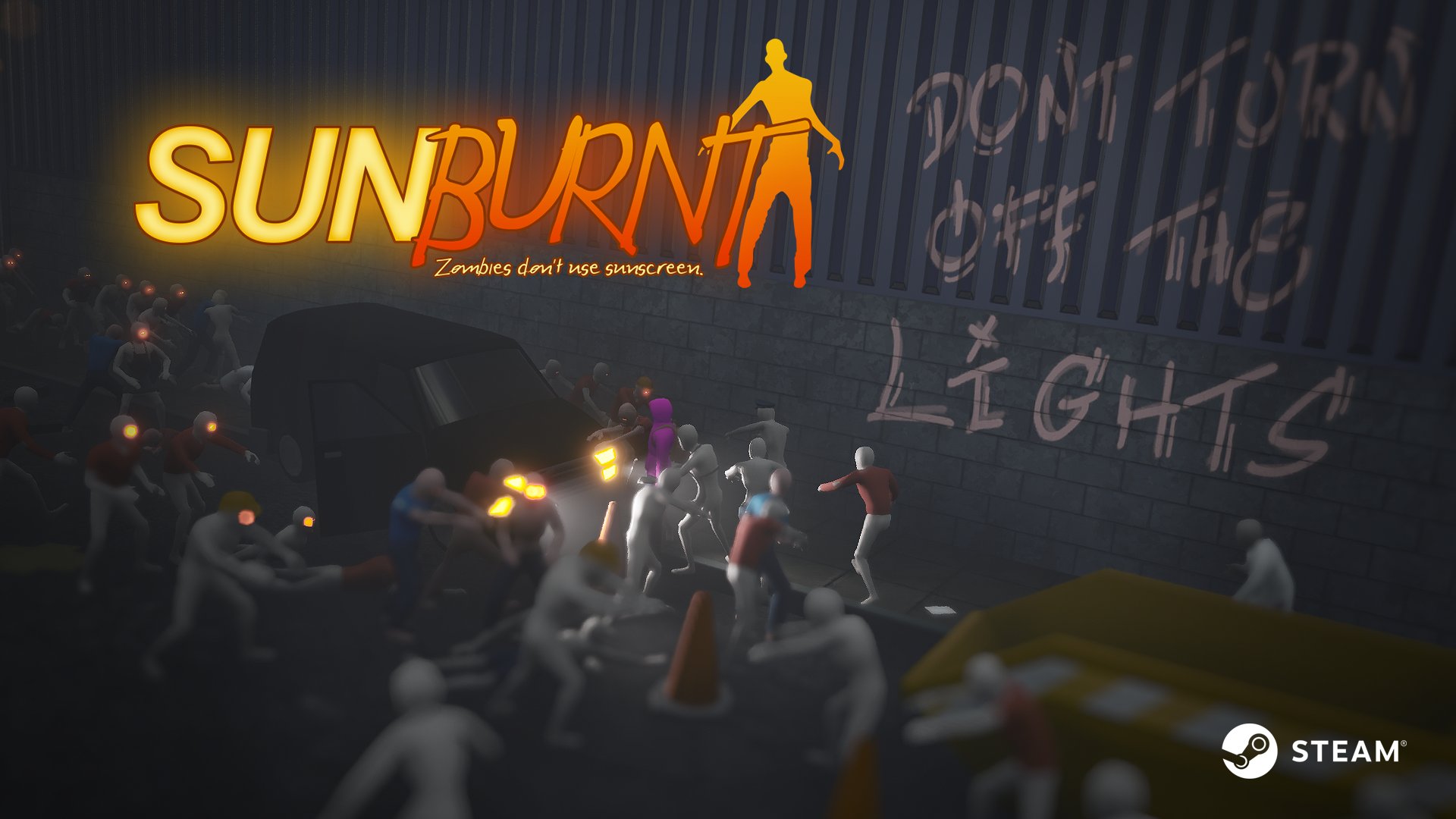 Static Shell Studios (Twitter) will also be in the Indie Zone with their newly released game, Sunburnt (Check out the Early Access on Steam), a co-op zombie survival game where the best weapon is nature itself! Have a go with them as your partners and you should do pretty well considering the time and effort they’ve put into it! The Welsh Gaming Network are hoping to have some content coverage of this game to show you next week as well.

Special mention goes to our own Welsh Gaming Network member SweetAmber92, who has been at Insomnia 62 preparing absolutely everything ALL WEEK, that is some mighty fine dedication!!

All in all, it will be a fantastic four day weekend and I look forward to hearing your stories after the event either via our Discord server or through Twitter.

If you’re a Welsh content creator or part of the gaming industry in Wales, give us a shout on Twitter or post on our Discord when you have news and updates or events to share with the community. We’d love to hear what you’re up to and help give you some local support.