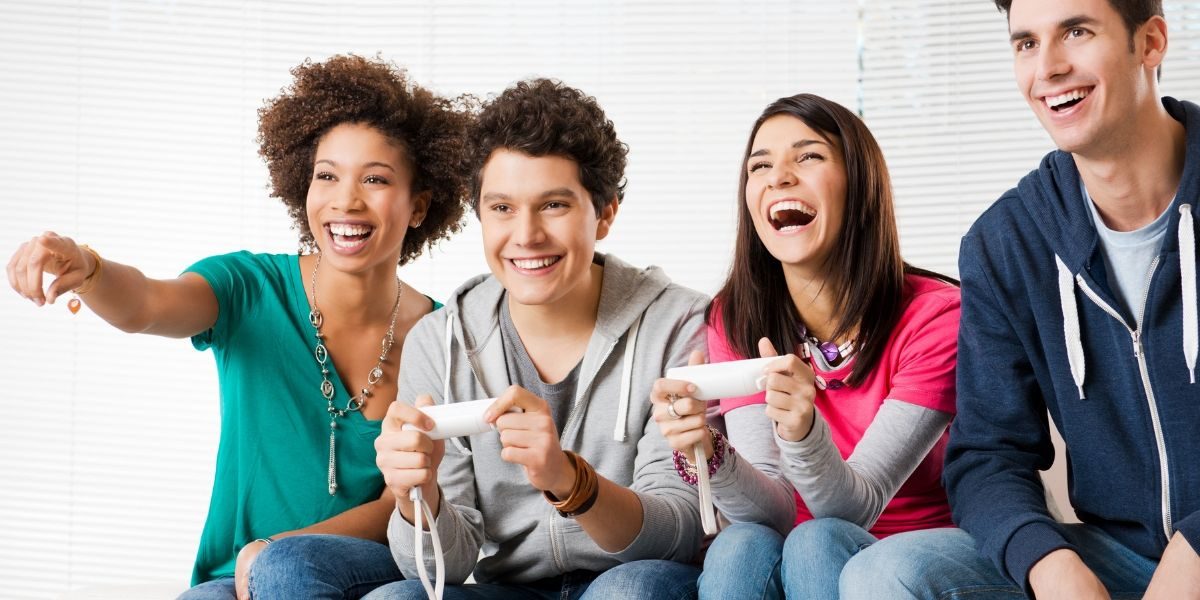 What Does the Future of Online Gaming Have in Store

Many of us who grew up in the 1980s are still likely able to remember iconic gaming platforms such as Nintendo, Sega and perhaps even Atari. Any notion of the “Internet” had yet to enter into existence and we were perfectly content playing games such as Super Mario Brothers with a few close friends. It was not until the latter half of the 1990s that the concept of online gaming entered into our lexicon and even at this time, such methods were rudimentary at best. We have now entered into an entirely new era thanks to the presence of massive portals such as Steam as well as the advent of mobile technology. This leads to an interesting question. What might the future have in store for the gaming sector as a whole and why does the mobile community play such an important role?

The Influx of Mobile-Based Platforms

Although smartphone technology can be traced back for nearly 20 years, the games associated with these systems did not truly come into their own until the inception of portals such as Google Play and the Apple Store. The apps themselves became much easier to download and as the memory capacity of the phones began to increase, more complicated games could be created by developers.

We must now take into account 3G and 4G connectivity. These streamlined wireless services made it possible for individuals to participate in MMPORG settings and player-versus-player competitions. This attracted countless fans and thus, the entire gaming sector experienced a massive boom. Modern point of sale systems allow players to purchase an entire game in only seconds and in the same respect, they are no longer limited to sitting on a living room floor in order to enjoy all that this amazing technology has to offer.

What About 5G Technology?

We are now beginning to hear about 5G mobile connectivity. In truth, the concept has actually existed for some time. Implementation was (and is) the main issue to overcome. The good news is that 5G services are already being offered in some areas of the United Kingdom (mainly urban centres) and there is no doubt that it will soon spread to other regions. So, what is the main advantage of 5G technology in regards to the gaming community?

It should already be obvious that speed is the most critical factor. Player-versus-player competitions rely upon ultra-fast connections in order to be able to accurately respond to user inputs. Lag times can be detrimental and buffering issues have frustrated gaming fans for years. It is hoped that 5G communications and effective e-commerce platforms such as Shopify will all but eliminate many of these concerns. However, we have yet to see what the real effect will amount to.

Ultimately, we should expect mobile phones and other portable devices to represent the proverbial lion’s share of online gaming purchases. As this technology becomes even more lightweight and advanced, it is perfectly reasonable to assume that younger generations will quickly adopt all that our amazing digital age has to offer.

About GuestAuthor
This post was written by a guest Author for the Welsh Gaming Network.
View All Posts by Author
Teen Lates: Level Up
Gaming and its place in society
COMMENTS 5